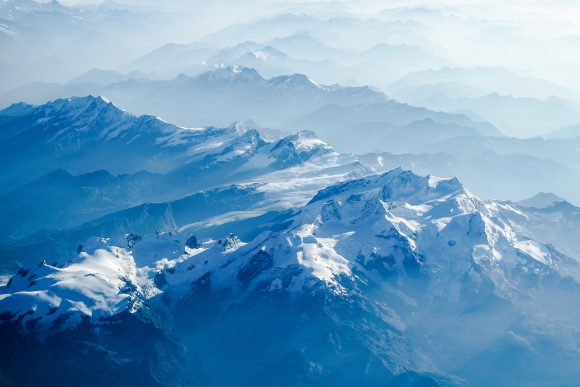 Hackers Demanding $50m from Saudi Aramco Over Data Leak Saudi Aramco, the world’s most valuable oil producer, has confirmed that hackers are attempting to extort the company over leaked data. The hackers are demanding $50m (£36.5m) in cryptocurrency but it remains “unclear who is behind the ransom plot.” Attacks like these serve to reinforce longstanding […] 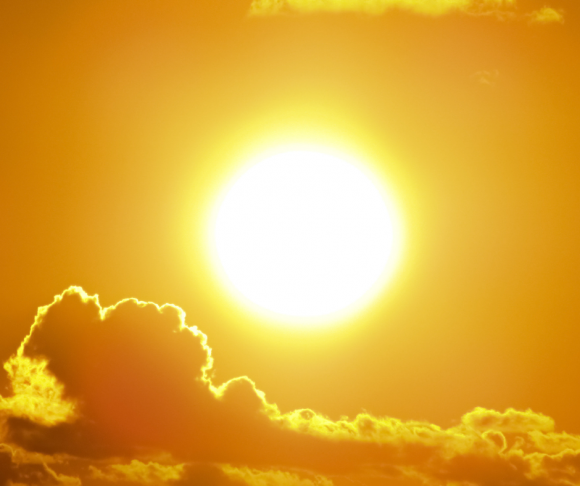 £30K Fine For Company After Worker Injured by Forklift Truck A facility services company operating at Winchester prison has been fined after a worker suffered a broken leg when he was struck by a forklift truck (FLT). On 23 May 2019, the Gov Facility Services Limited employee was carrying out inspections of drain covers adjacent […]