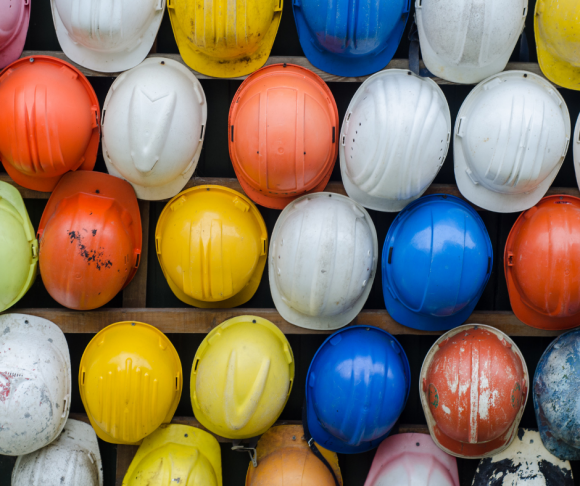 WA Management unveil NEW ‘Hazard of the Month’ As has become a tradition at WA Management, each month we cast our scrutinising eye onto a different hazard or aspect of Health and Safety which has been overlooked or needs reassessment. For June, we are looking at Display Screen Equipment (DSE), and the subtle, often unnoticeable […] 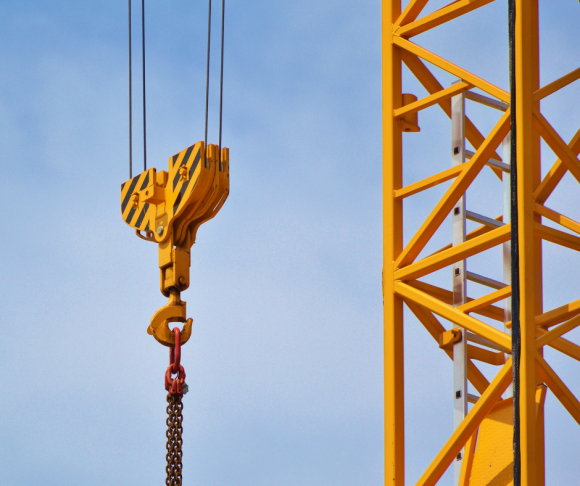 HSE Fine after ‘careless removal’ of asbestos       Last week, we reported on an Oldham-based building contractor which was fined heavily by the HSE after it undertook the unauthorised removal of dangerous substances, including asbestos. The contractor in question appeared to strip a garage ceiling without any safety precautions in place, and left the dangerous […]

Three confirmed dead in Northern Ireland crush Tragically, on Monday we reported that three people, all under the age of 17, had died whilst attending a St Patrick’s Day disco in Cookstown, Northern Ireland. The absence, it seems, of strategies for crowd safety resulted in too many people attempting to enter the premises. The local […] 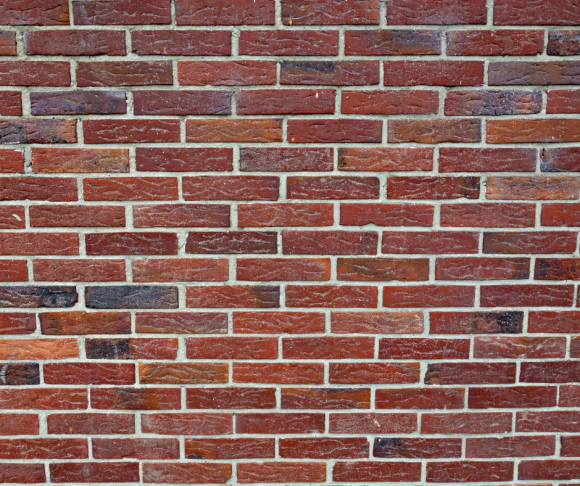