A Tram Tragedy: Why We Need A Knowledgeable Media

Posted on 7 November 2016 by WA Management

On the day Donald Trump won the presidential election in the United States, an early morning tram left the tracks in Croydon, south of London and crashed.  The incident tragically resulted in the loss of seven lives and caused injuries to more than 50 people. Alongside the wall-to-wall post-election coverage, the tram incident was relegated […]

Posted on 4 November 2016 by WA Management 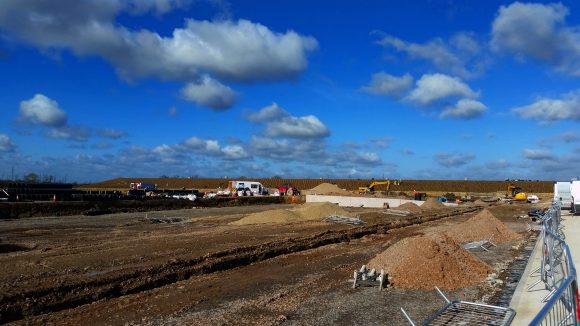 Heinz Forced to Take Their Empty Can-Tapping Advert Off The Air Amid Health And Safety Row Watchdogs have banned a TV commercial for Heinz Baked Beans on health and safety grounds. The advert showed youngsters and adults tapping out the complex rhythms of a song on empty cans. Heinz fell foul of the Advertising Standards […]