Posted on 5 February 2021 by WA Management 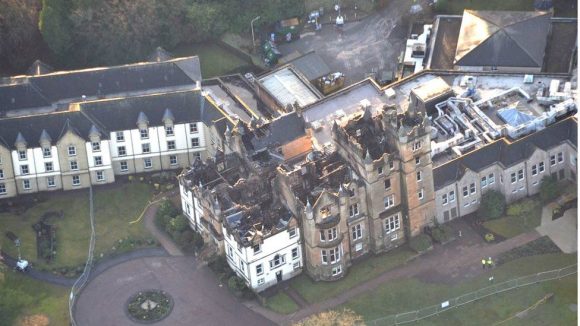 Luxury Hotel Fined £500,000 Over Fatal Hotel Fire A Scottish luxury hotel has been fined half a million pounds over a fire that claimed the lives of two guests. Cameron House has been ordered to pay £500,000 after admitting to breaches of fire safety rules. A hotel porter has also been given a community payback […]

The Power Of Small

Posted on 4 February 2021 by WA Management 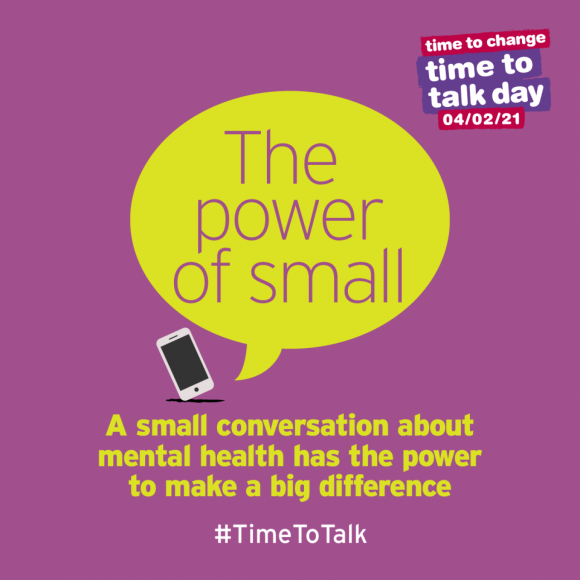