Builders urged to stay safe around live cables Builders are being urged to prioritise electrical safety after the trade was involved in the highest number of cable damage incidents during the past year. UK Power Networks which distributes electricity to 8.4 million homes and businesses across London, the South East and East of England, is issuing […]

Wolves fire: Blaze causes ‘significant damage’ to Molineux A fire broke out at Wolverhampton Wanderers’ Molineux stadium in the early hours, damaging part of the ground, the football club has said. Smoke could be seen coming from the stadium as 20 firefighters attended at about 01:55 GMT. It started in the Sir Jack Hayward Suite […]

Prominent in the news recently are the stories of several former elite level rugby players suing the RFU for brain damage following repeated concussions from playing the sport. Most notably Steve Thompson, a member of the World Cup Winning Squad in 2003, who says he cannot remember any of the games he played in. A […]

How Serious Are Manual Handling Injuries In The Workplace?

Everyone knows someone with a bad back. Whether it’s a colleague who was showing off and trying to pick up more weight than they were capable of, or an elderly relative twisting the wrong way to pick a sock up off the floor, manual handling injuries can happen anywhere and to anyone – no matter […] 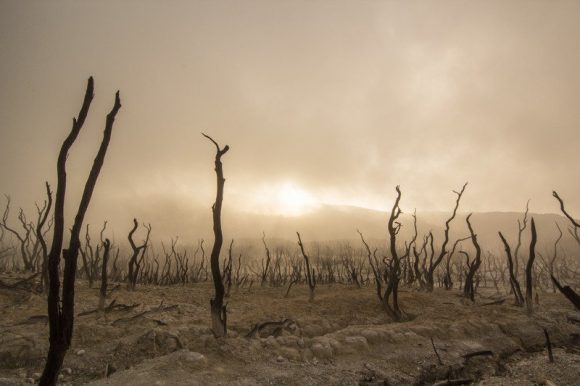 IPCC Report Casts Somber Outlook on Global Warming A report released this week by the UN’s Intergovernmental Panel on Climate Change (IPCC) has said that human activity is changing the climate in unprecedented and sometimes irreversible ways. The landmark study warns of increasingly extreme heatwaves, droughts and flooding, and temperature limits agreed under the Paris […]

Posted on 6 August 2021 by WA Management

Working at Height Safety Failings Lead to Costly Fine A Worcester-based construction company has been fined for failing to comply with work at height regulations after a worker fell from a garage roof. On 4 February 2020, the worker had accessed the roof using a ladder and was working on his knees with his side […] 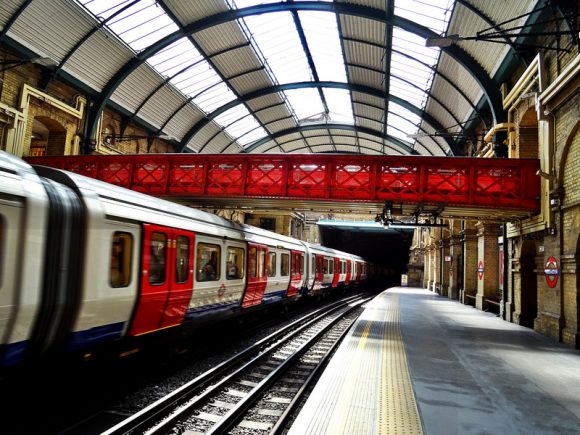 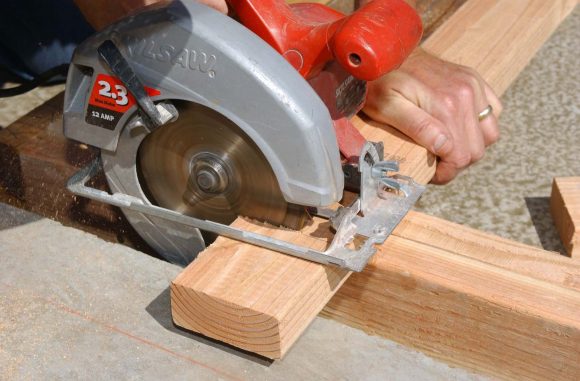 Serious Mitre Saw Injury Leads to £21K Fine for Construction Company A construction company has been fined after a worker’s hand was severed by an inadequately guarded mitre saw on a construction site in Bolney, Sussex. On the 9th January 2019, a worker installing skirting board in a new build house was using a powered […]