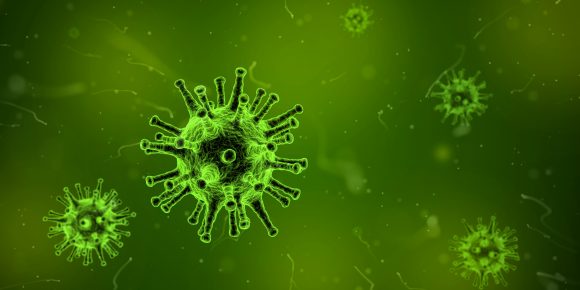 Coronavirus Update & Resources This week, the strategy against the coronavirus pandemic was stepped up by the UK government. Working from home is advised to anyone who can and schools are to shut from today for an indefinite period of time, except for the children of key workers. You are also to stay at home […]

A Kick in the Right Direction 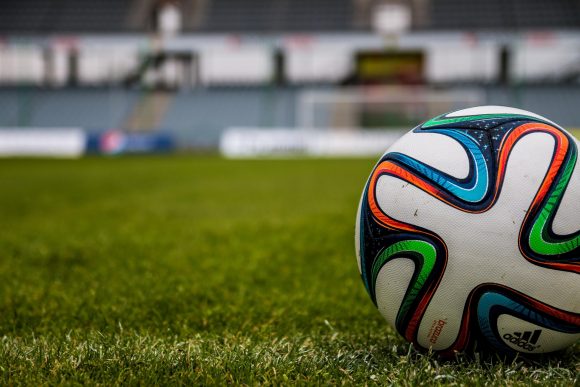 WA Management provides professional, adaptable and appropriate solutions for your Health and Safety needs. Each week, our research blog takes a detailed look at particularly topical areas of the sector, or risks that are repeatedly overlooked. The arrival of July sees a multitude of world-class sporting events continue or conclude; with the World Cup, the […] 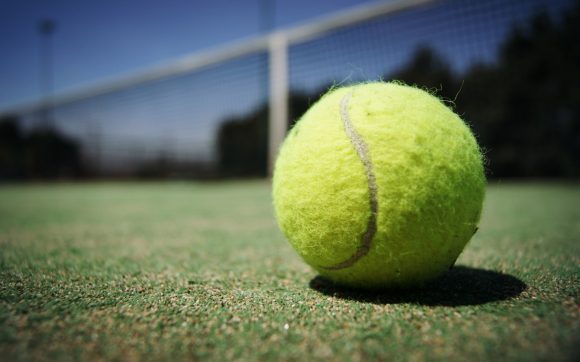 New IOSH Course looks to tackle impact of workplace diseases At Health and Safety Expo 2018, IOSH unveiled a new course on ‘Managing Occupational Health and Wellbeing’ in an attempt to raise employer awareness. Over 26 million working days were lost in 2016/17, costing the UK over £100 billion in lost productivity and revenue. Workplace […]

Aspergillosis – Not Mushroom For Error 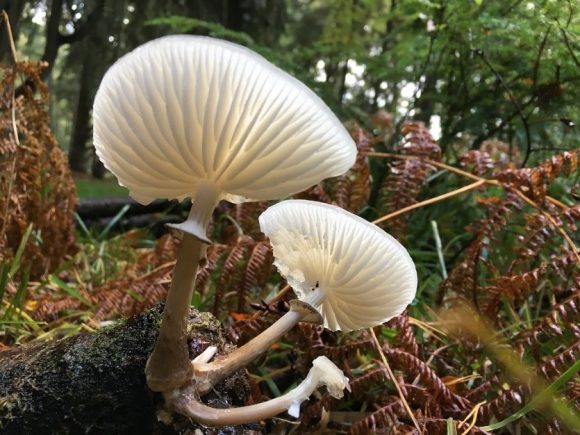 WA Management provides professional, adaptable and appropriate solutions for your Health and Safety needs. Each week, our research blog takes a detailed look at particularly topical areas of the sector, or risks that are repeatedly overlooked. The focus for this week ties directly into our ‘Hazard of the Month’ as it outlines the causes and […]

No prosecution for bus driver who blacked out, fatally injuring colleague

A bus driver, who had been involved in two previous crashes after losing consciousness at the wheel, will not be prosecuted over a third crash which led to the death of a colleague, the Crown Office has said. First Bus driver David Logue, 47, twice had his licence reinstated following crashes in 1998 and 2008, […]

A company director has been sentenced following the death of a young worker, who died on his second day at work, after a trench collapsed in on him. Despite the effort of rescuers who dug for 15 minutes to free him, 24-year-old Callum Osborne died of traumatic asphyxia at the scene. Wayne Cooper, 40, director […]

Over the past 10 years there have been over 1,000 recorded injuries in the UK as a result of contact with underground electricity cables. Over a third of these incidents have been on construction or demolition sites with the remainder on public highways, footpaths, domestic premises and gardens. Damage can result from excavation or penetration […]