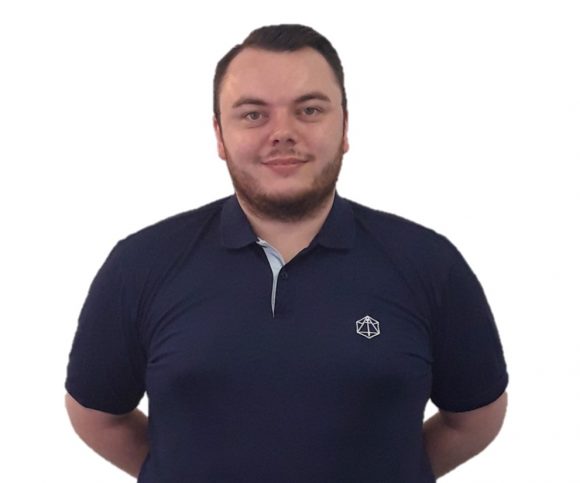 Tom joined WA Management in April 2021 as a SHEQ Trainee Consultant and is currently working towards his NEBOSH General Certificate.

Tom’s initial idea of working life didn’t foresee working in health and safety. After studying for a BSc in Sound Engineering and Production at Birmingham City University, he worked as an Audio Visual Technician for just under 2 years until COVID-19 forced him to think about a career change. Maybe it was seeing what some of the incredibly dangerous things other technicians would do to get the job done quickly that subconsciously lead him towards a career in Occupational Health and Safety.

Tom is a self-professed nerd who spends his free time playing Dungeons and Dragons with his friends whenever he can. When not doing this, he enjoys playing video games, watching films, 3D printing and painting models, the occasional beer, and attempting to play the guitar and sing (scream) along to metal music. He also follows Manchester United, but don’t hold that against him.