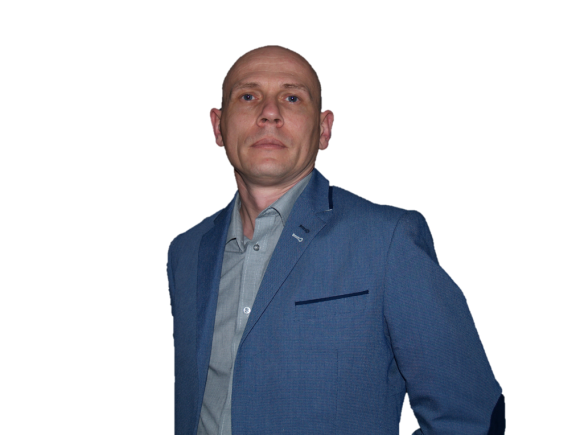 Neil joined WA Management in December 2020 focusing primarily on training whilst working towards his NEBOSH qualification, having been a sub-contractor for the provision of First Aid Training for a number of years. Neil has spent the majority of his working life in public service with the Army seeing active service in Bosnia and Sierra Leone, as well as numerous excursions to exotic lands. He later joined the Police performing a number of different roles with a broad range of experiences.

Neil is a big advocate for everybody receiving some form of First Aid Training, even if only the basics of performing CPR, as he has first-hand experience of how bystanders can quite literally save a life.

In his spare time, Neil enjoys watching his son playing rugby, is an amateur woodturner and enjoys taking on the odd carpentry project every now and then.

Meet the rest of team