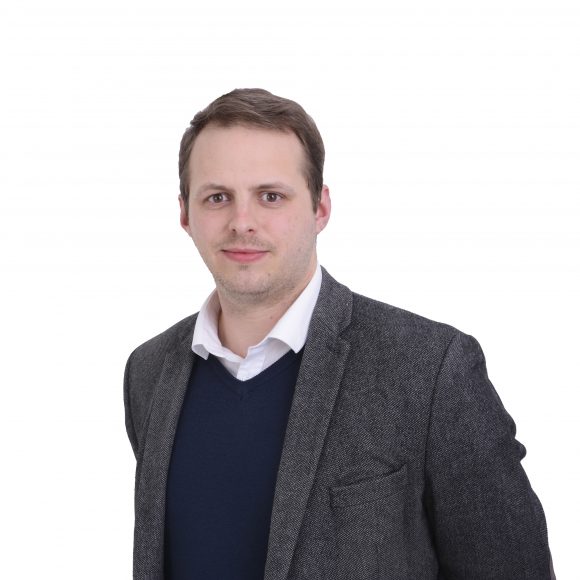 James joined W.A Management in June 2016 following a successful and rewarding Career in the Royal Air Force Regiment as a L/Cpl. During his military career, James acquired many skills transferable to his new H&S Role, including keen powers of observation and attention to detail as a qualified Sniper, so don’t try to hide anything from him!

James’ disciplined, organised and process driven approach to his work has allowed him to transition seamlessly into his new role as a H&S and Management System consultant, whilst maintaining a sense of practicality and bone dry humour in any situation.

James attained his NEBOSH General Certificate prior to joining W.A Management and has since furthered his learning through successful completion of the NEBOSH Diploma in late 2018. He has also attained a Management System Auditing qualification with ambitions of a H&S Master’s degree and further Management courses to follow in future.

In his spare time, James enjoys spending time with his wife, son and fellow ex-military friends. James is also a self-confessed geek, enjoying sci-fi, gaming and basically anything to do with technology.