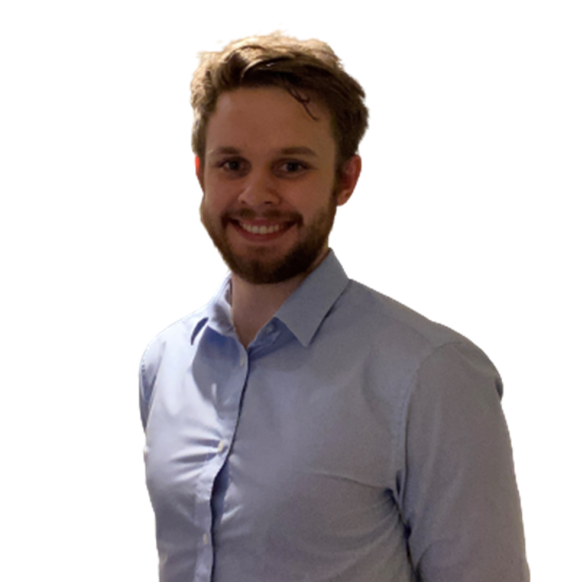 Jack joined WA Management in September 2019 in the role of Trainee SHEQ Consultant after previously working in fire safety. He has now completed his NEBOSH General Certificate and has moved up into the role of full SHEQ Consultant with a view to use his accumulated knowledge to study for his NEBOSH National Diploma throughout 2021.

He did not start off his working life with a thought to go into Health and Safety, and instead focused his time at university on media production and 3D animation modelling. Perhaps it was the many hours spent analysing story boards that has given Jack a keen eye for breaking down incidents into their root causes; but he was able to utilise this talent during his time working in Fire Safety.

After learning how to prevent fires across a wide range of industries, he decided to branch into the whole world of Occupational Health and Safety which is how he came to join us at WA Management.

When he is not fantasising about being a Formula One driver, he enjoys non-fiction, playing squash and golf (equally as badly) and sampling a variety of beers and ales down the pub with the team!