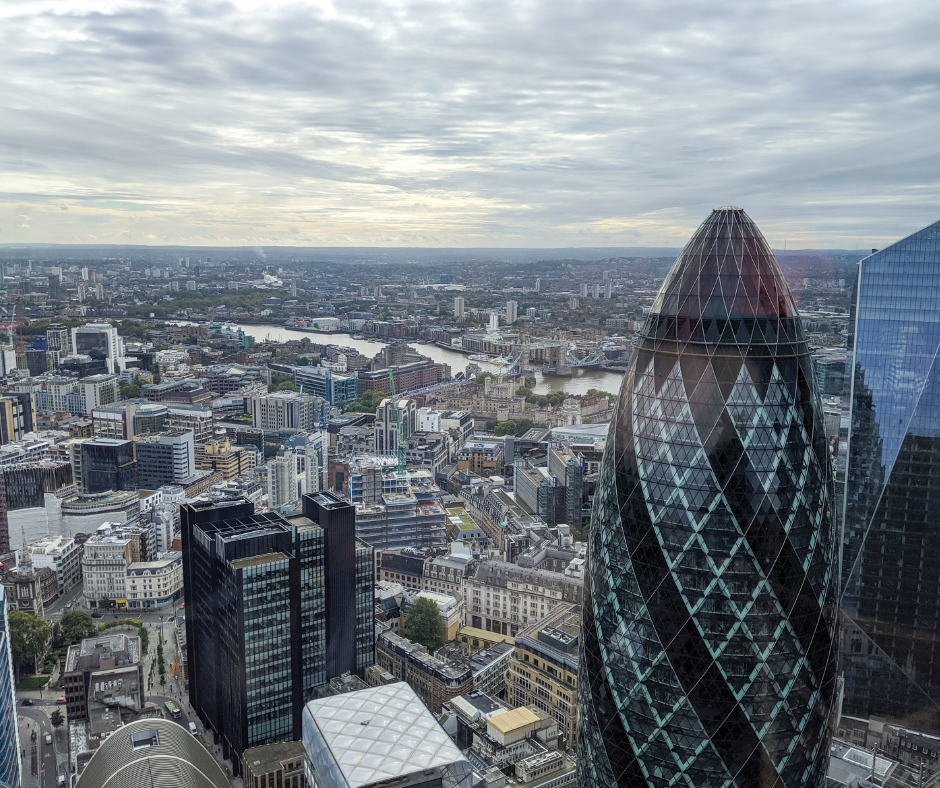 Tuesday (19 July) was the ‘busiest day for the fire service in London since the Second World War’ dealing with multiple blazes in record-breaking temperatures, London Mayor Sadiq Khan said as he stressed the impact of the extreme weather on the fire and rescue services.

The capital was one of 15 areas around the UK to declare a major incident with fires starting on a day which saw a record temperature of 40.3C (104.5F) in Coningsby, Lincolnshire.

In Wennington, East London, 100 firefighters tackled a blaze which destroyed several homes. London Fire Brigade (LFB) said two rows of terraced houses, four other homes, 12 stables and five cars were destroyed by the blaze, while one firefighter at the scene described it as “absolute hell”.

Now’s the time to get gas checks says regulator

Recent domestic gas incidents have attracted significant media coverage. HSE is reassuring people they need to be careful but not unduly concerned. ​

​Gas incidents can be devastating but remain extremely rare. There were 25 gas related fire and explosion incidents reported in 2020/2021, despite there being over 22 million households using gas across the country.  ​

​HSE recommends homeowners get all gas appliances (boilers, cookers, and fires), flues, and pipework regularly maintained and serviced every year by a qualified engineer listed on the Gas Safe Register. ​

​The Gas Safe Register is the official list of gas businesses which are registered to work safely and legally on boilers, cookers, fires and all other gas appliances. By law, anyone working with gas in domestic or commercial premises must be listed on the register. Gas Safe registered businesses can be found on their website.  ​

​Getting household gas appliances and pipes checked in summer can ensure your home is safe while also helping to keep bills lower in winter. ​ 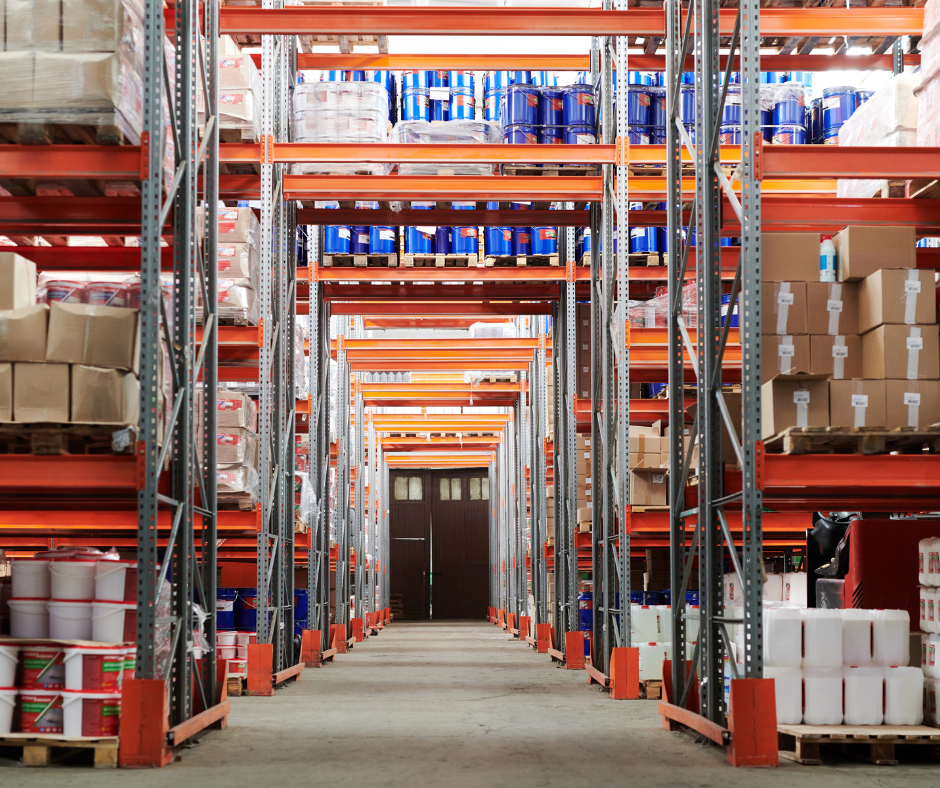 A retail company and an electrical contracting company have been fined after an electrician suffered serious burns to 15 per cent of his body when he was caught in an explosion at a warehouse in Liverpool.

The electrician was using a metal spanner to repair an electrical fault at B&M Retail Ltd warehouse, in Speke on 22 September 2018. The spanner he was using came into contact with a live busbar (metallic strip) linked to the power distribution causing an electrical explosion.

The 35-year-old man sustained serious injuries which included burns to his arms, hands, thighs, legs, and face. He was placed in an induced coma for two weeks and had to undergo several skin grafts. As a result of the incident the electrician was unable to work for five months. 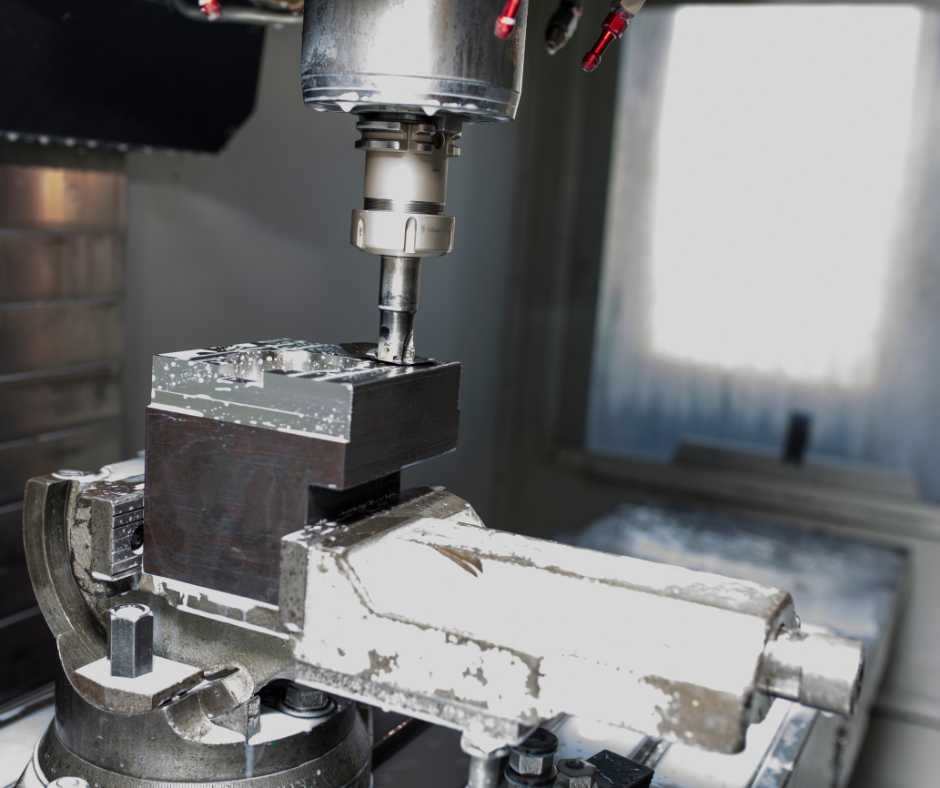 Technology firm Dyson has been fined £1.2m after an employee sustained head and chest injuries when he was struck by a 1.5 tonne milling machine.

The worker at Dyson’s Wiltshire factory was hit while moving the machine, which fell on top of him.

He only escaped being crushed under the weight of the machine because it landed on two toolboxes and the handle of another machine. The incident happened on August 27, 2019.

An investigation by the Health and Safety Executive (HSE) found Dyson Technology Limited failed to provide suitable and sufficient information, instruction, and training to those undertaking the task. They also failed to adequately assess the task and devise a safe system of work to ensure the machine was moved safely.

Two employees were moving a large CNC milling machine within the engineering department of Dyson’s site at Tetbury Hill, Malmesbury. The employees lifted the machine using a five-tonne jack and were in the process of replacing two fixed roller skates with several wooden blocks when it fell.

One of the employees was struck by the machine and sustained a wound to his head and injuries to his chest.

Read more about the case on the HSE website.