Drone lifeguard saves boy, 14, from drowning in sea in Valencia in Spain 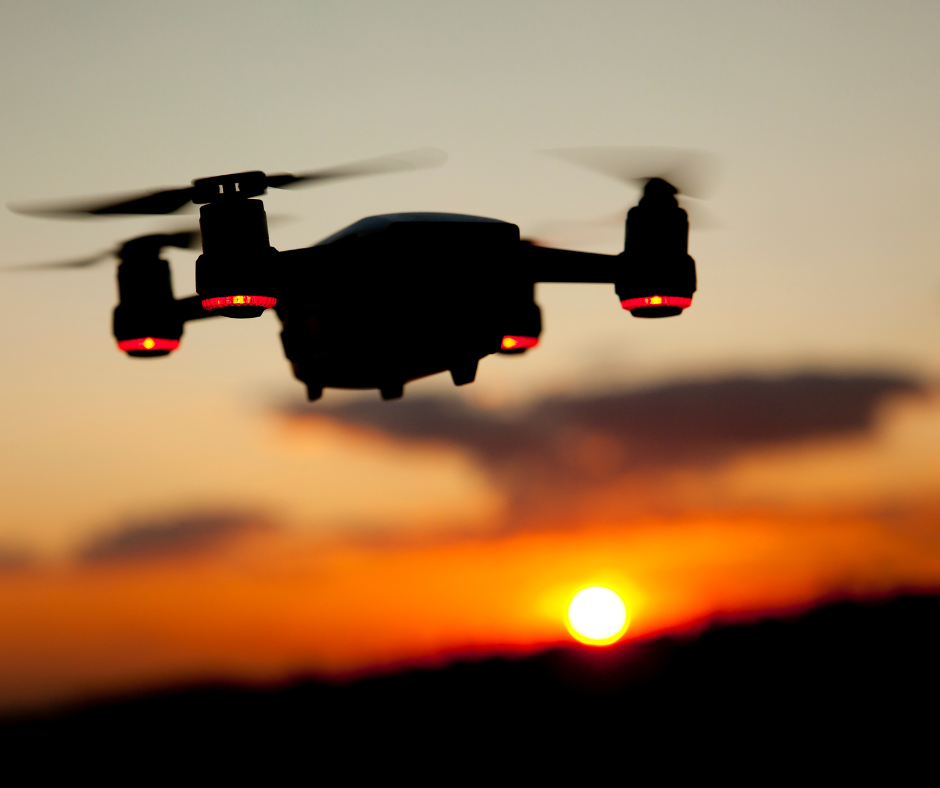 A pioneering drone lifeguard has saved a 14-year-old boy from drowning in the sea in Valencia in Spain.

The drone lifeguard service, which has been rolled out across Spanish beaches, dropped a life vest into the sea this month that was able to keep the teenager afloat just as he started to sink, its operators have said.

Footage captured by the drone shows the boy struggling in the water, before he grabs onto the vest.

“When we arrived, what we saw was a kid that was in very bad shape, with almost no energy to keep floating, so I sent over the life vest,” Miguel Angel Pedrero, drone pilot for General Drones, the firm that supplies the technology said.

“Because of the heavy waves it was a complicated manoeuvre, but we finally managed to give him the vest and he could float until the lifeguards reached him by jet ski.”

Read more about the incident on the Sky News website. 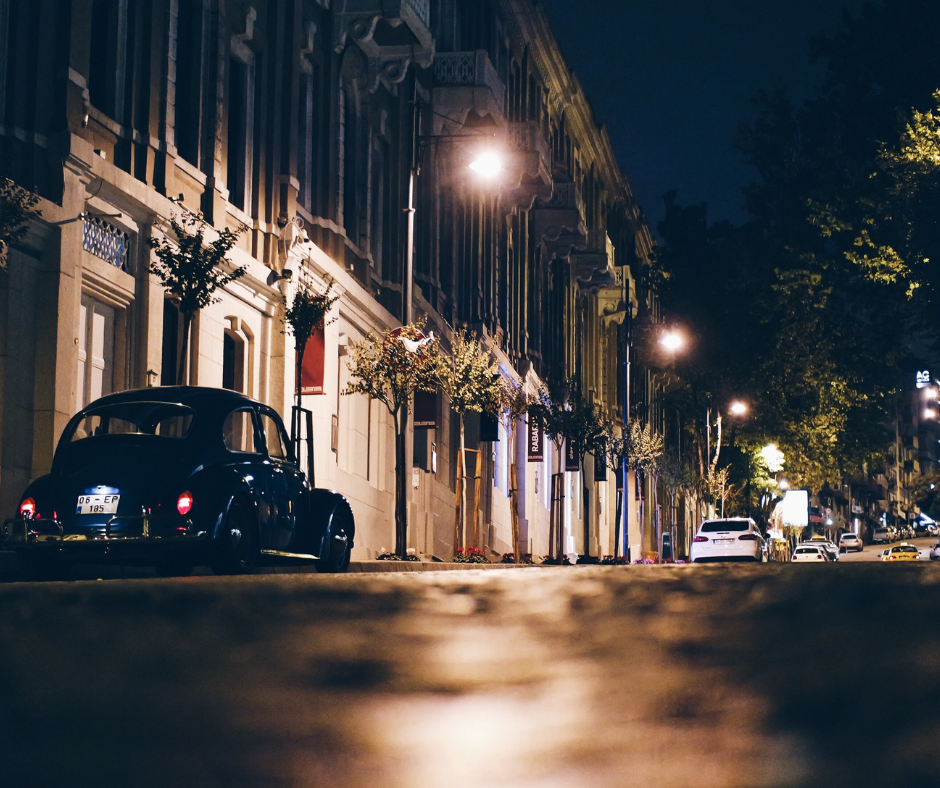 £50 million of new funding will be given to communities across England and Wales to make the streets safer for all, the Home Secretary announced on Monday 25 July.

The money will go to police forces, local authorities, British Transport Police and eligible community groups across England and Wales to prevent violence against women and girls in public, neighbourhood crime and anti-social behaviour.

These projects will be able to roll out extra CCTV and streetlighting in their communities and expand work to change attitudes and behaviours and prevent these crimes happening in the first place.

Northamptonshire, Humberside and Nottinghamshire PCCs are just some of the organisations which have already received funding through previous rounds. The money has been spent on home security, community outreach and initiatives such as football and boxing, to divert young people from crime.

This is the fourth round of funding from the Safer Street Fund and takes the total awarded through this fund and the Safety of Women at Night Fund to £125 million.

Learn more about the Safer Streets Fund on the SHP website.

A building owner has been sentenced to 12 months in prison after an employee was left paralysed when a hoist platform he was working from plummeted from the third floor to ground level.

On 9 January 2017, an employee of Mr Nicholas Devine was working at a premise on School Lane, Seaforth, Liverpool where a floor of the commercial building was being fitted out as a recording studio. This required repairing the timber frame around the lift shaft and rehanging the doors. When standing on the platform of the goods lift, it fell to the ground floor without any warning, causing serious spinal and head injuries to a worker that resulted in paralysis of the lower half of the body.

An investigation by the Health and Safety Executive (HSE) found that the hoist had not been adequately inspected and maintained and was not suitable to support people when in the raised position. The hoist was not suitable for use with a platform to serve different levels without significant modification. 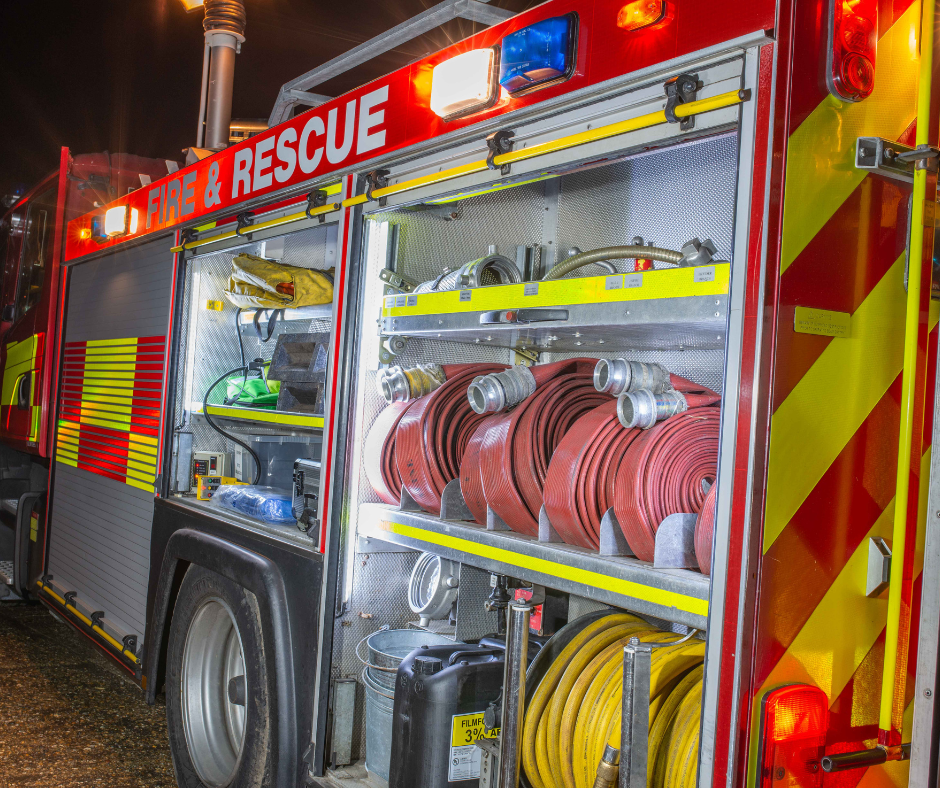 A fire service has been prosecuted after two of its firefighters received serious head injuries – with one paralysed from the chest down – after a training exercise.

A team of four firefighters from Staffordshire Fire and Rescue Service were carrying out a rope rescue training exercise at a disused quarry near Buxton on 29 September 2019.

Two of the firefighters received head injuries when rocks fell from the cliff face and hit them.

An investigation by HSE found that there were failures in the arrangements and controls of the exercise.

The risk assessment failed to consider or identify the risk of falling rocks and or the impact recent heavy rainfall may have had on the stability of the rock face.

The fire service didn’t have the health and safety guidance for off-site training events.

The investigation also found that the service failed to provide sufficient information, instruction, training, and supervision to its firefighters.