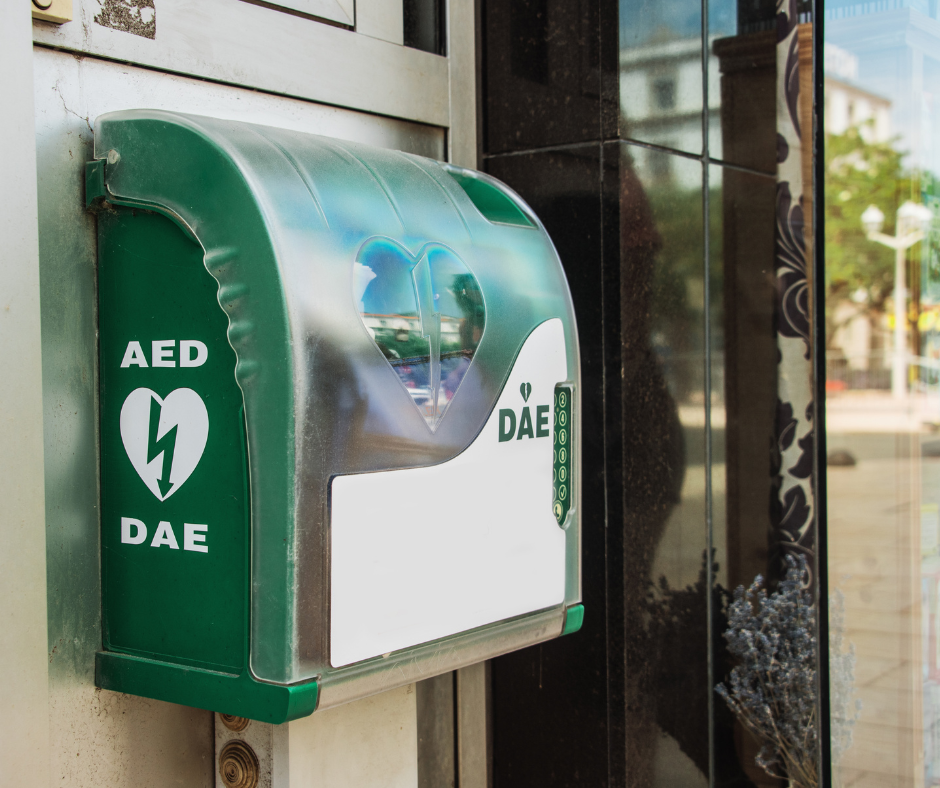 All state-funded schools in England will have a defibrillator by summer 2023, the government has said.

Many schools already have the devices however the government says it aims to “plug the gaps” by funding about 20,000 kits.

It follows a campaign by the parents of Oliver King, who died when his heart stopped in a swimming lesson in 2011.

“Access to funding must not stand in the way of every school having on-site access to a life-saving defibrillator, ” he added.

Oliver’s father, Mark King, said the family and their supporters had “fought with tenacity to make defibrillators mandatory in all schools” after the 12-year-old’s death.

He believes his son, who attended school in Liverpool, “would still be alive today” if there had been an on-site defibrillator.

Mr King said: “I’m therefore delighted that, after our decade-long fight, the government has finally listened and schools will now be equipped with them.”

Cheshire hotelier fined £5,000 and sentenced to 12 months in prison after fire safety breaches 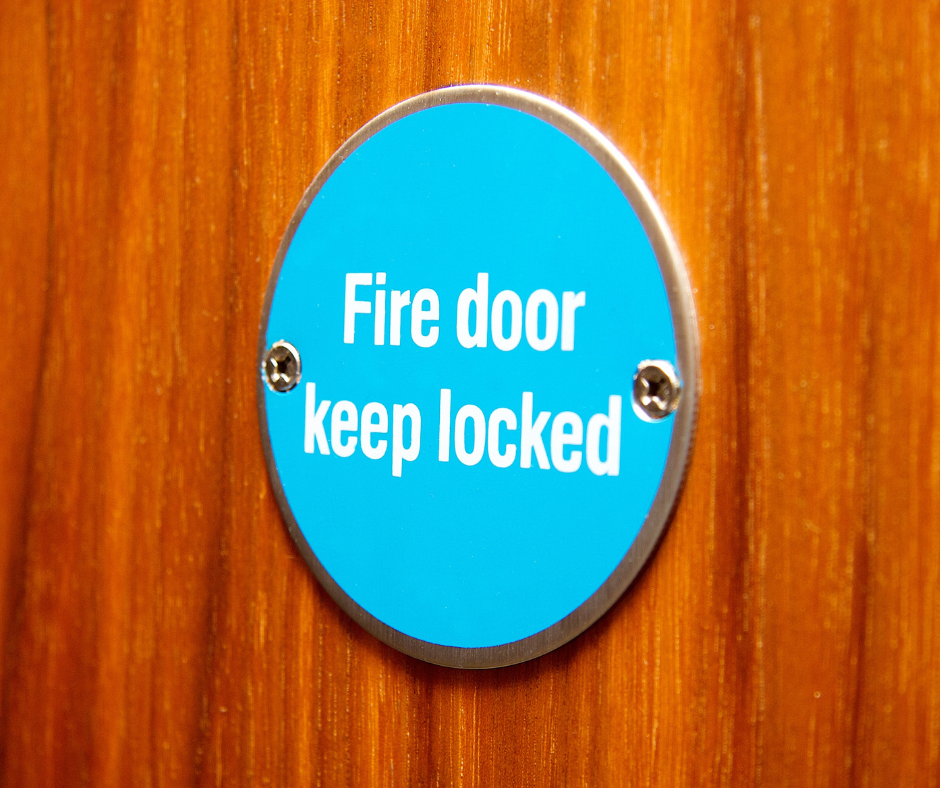 The owner of the Main Top Hotel on Mersey Road in West Bank, Widnes, was sentenced at Liverpool Crown Court on 28 April after pleading guilty to nine breaches of the Regulatory Reform (Fire Safety) Order 2005.

William Scott Anthony Hanson, of Cooper Street, Widnes, was brought charges after being served a Prohibition Notice following an inspection in June 2019, which Hanson did not comply with.

Fire compartmentation was also found to be inadequate, fire extinguishers were not properly maintained, and Hanson had not undertaken a fire risk assessment or made an emergency evacuation plan for the hotel.

The resulting Prohibition Notice from CFRS banned the Main Top from being used as accommodation until adequate steps had been taken to make the hotel safe. However, on a follow-up visit in August 2020, inspectors found four guests staying at the hotel, and conditions had not improved.

European bison have been released into countryside near Canterbury, Kent, to help restore the area to its natural state.

The project, led by Kent Wildlife Trust and the Wildwood Trust, is taking place in West Blean and Thornden Woods.

They will fell trees by rubbing against them, creating space and light and providing deadwood to help other plants and animals.

The area has been prepared by the UK’s first ever bison rangers.

The Trust said the next step is to introduce Exmoor ponies, Iron Age pigs and Longhorn cattle, whose natural behaviours complement the bison.

Paul Whitfield, the director general of Wildwood Trust, said: “It’s going to demonstrate the very real impact nature based solutions can have in solving the climate crisis.

“We’re going to prove the impact bison in the wild can have on the environment.

“They will create an explosion of biodiversity and build habitat resilience, locking in carbon to help reduce global temperature rise.” 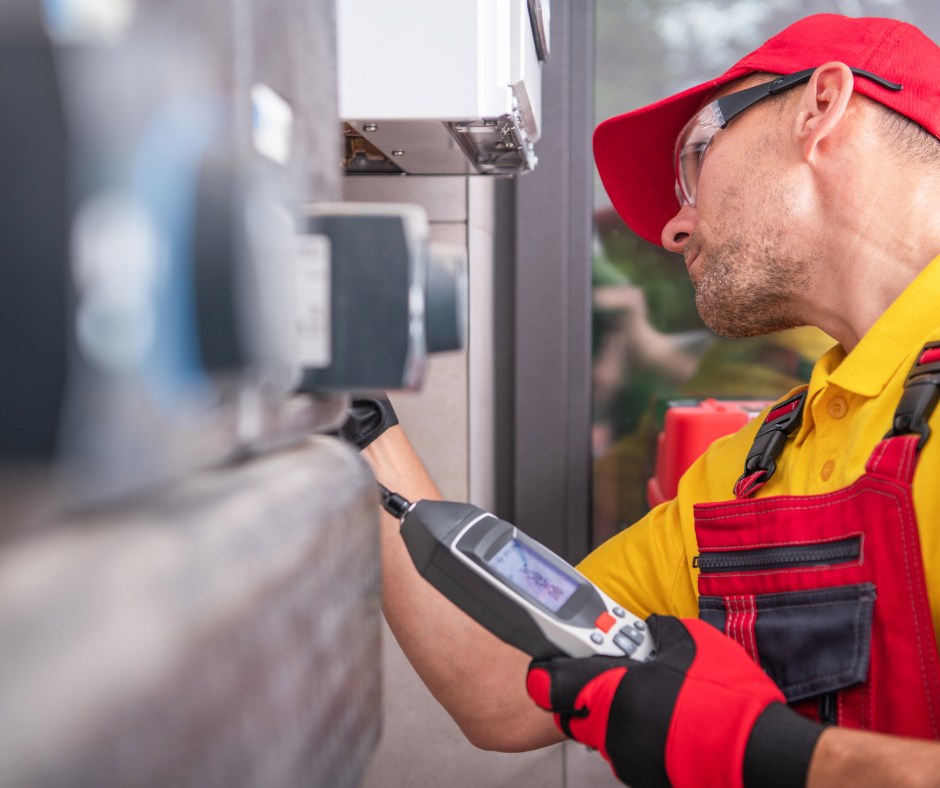 Getting a gas safety check is the best way to protect your property.

That’s the message to people in Kingstanding who might be concerned after a gas explosion destroyed a house in the Birmingham neighbourhood last month. A woman died and a man was seriously injured in the incident.

Gas incidents such as the Kingstanding explosion are devastating but extremely rare. HSE’s statistics show there were 25 gas related fire and explosion incidents in 2020/2021. This is despite there being over 22 million households using gas across the country.

The authorities recommend some simple steps people can take to keep their homes safe.

Gas appliances should be regularly checked to prevent gas leaks and stop carbon monoxide being released. The Health and Safety Executive (HSE) says homeowners should get an annual gas safety check carried out by a qualified engineer listed on the Gas Safe Register.

Anyone living in rented accommodation should check their landlord has had an annual gas safety record check carried out by a registered Gas Safe engineer.

The Gas Safe Register is the official list of gas businesses which are registered to work safely and legally on boilers, cookers, fires, and all other gas appliances. By law, anyone working with gas in domestic or commercial premises must be listed on the register. Gas Safe registered businesses can be found on their website.