How to keep cool at work during the heatwave 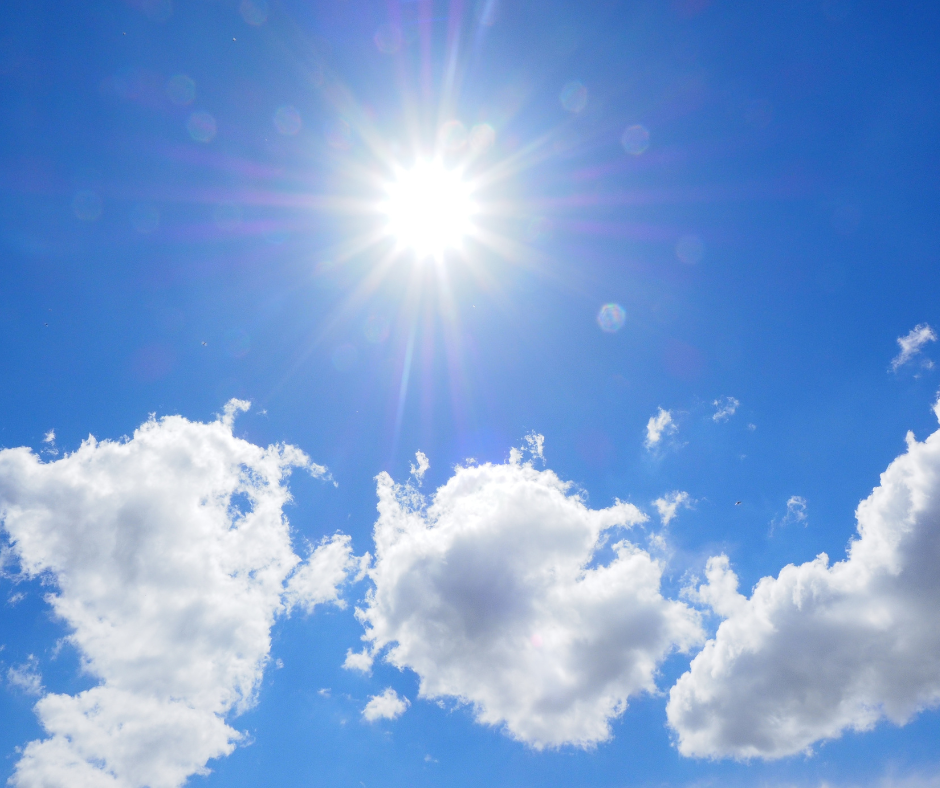 The Met Office has extended an Amber Extreme heat warning, as temperatures look to build later this week and early next week for much of England and Wales.

According to the HSE, the law does not state a minimum or maximum temperature, but the temperature in workrooms should normally be at least 16°C or 13°C if much of the work involves rigorous physical effort.

The Workplace (Health, Safety and Welfare) Regulations 1992 lay down particular requirements for most aspects of the working environment. Regulation 7 deals specifically with the temperature in indoor workplaces and states that:

“During working hours, the temperature in all workplaces inside buildings shall be reasonable.”
However, the application of the regulation depends on the nature of the workplace, such as a bakery, a cold store, an office, a warehouse.

But these regulations only apply to employees – they do not apply to members of the public, for example, with regard temperature complaints from customers in a shopping centre or cinema.

Both employers were sentenced at Belfast Crown Court after earlier pleading guilty to breaches of health and safety legislation.

Leslie Wright, a Newtownards based demolition contractor was fined a total of £90,000. In addition, Mr Wright was given a nine-month custodial sentence, suspended for two years. He was also disqualified as a director for 10 years. H. Miskimmin Limited, a construction company based in Donaghadee, was fined £45,000.

The hearing followed an investigation by the Health and Safety Executive for Northern Ireland (HSENI).

The incident occurred during the re-development of an old factory site at Comber Road Newtownards. Demolition, site clearance and removal of asbestos materials was contracted to Leslie Wright and H. Miskimmin Limited.

On 28 May 2014, Mr Raymond Morgan, aged 43, fell five metres through the roof of the disused factory and tragically passed away from his injuries the following day.

Read more about the incident on the HSM website.

Passenger trapped in tram doors and dragged along platform 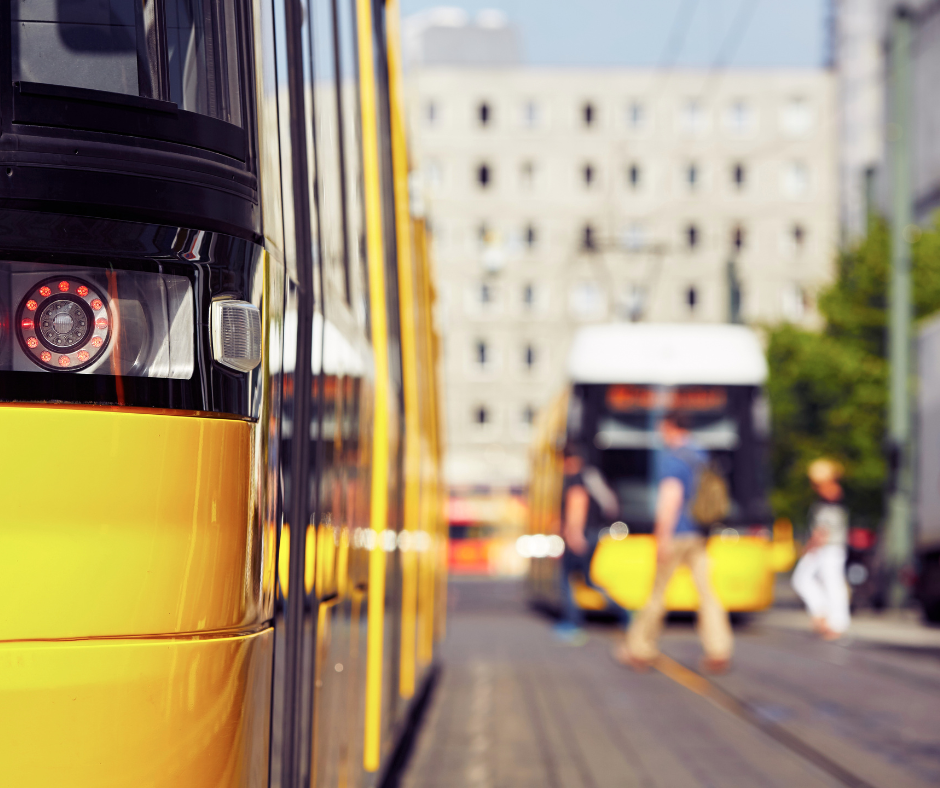 RAIB has opened an investigation after a passenger was trapped in tram doors and dragged at Shudehill tram stop, in Manchester.

At around 11:16 hrs on 27 May 2022, a passenger was dragged around 13 metres before falling onto the platform at Shudehill tram stop, after their bag became trapped in a departing tram’s closing doors.

The passenger sustained injuries to their face and hand. The tram driver was unaware of the presence of the passenger when the tram departed from the tram stop.

Rail Accident Investigation Branch says  it has undertaken a preliminary examination into the circumstances surrounding the incident.

“Having assessed the evidence which has been gathered to date, we have decided to publish a safety digest.

“The safety digest will be made available on our website in the next few weeks,” it said. 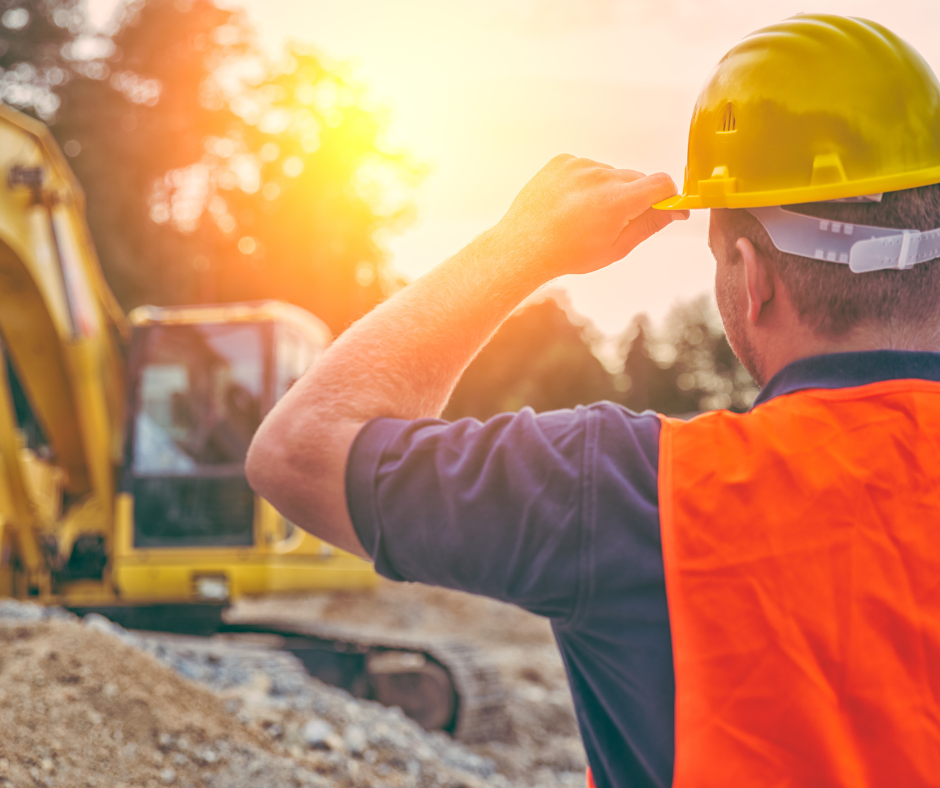 With the UK entering another heatwave, a leading body for workplace safety and health has alerted employers and outdoor workers to the very real health dangers of getting sunburn.

The Institution of Occupational Safety and Health (IOSH) warns that sun exposure causes 99% of non-melanoma skin cancer and up to 65% of malignant melanoma skin cancer – and yet vulnerable outside workers, particularly those employed in construction, agriculture, maritime industries, road working and rural occupations remain ignorant of the dangers.

For example, research into sun exposure in the UK construction sector, commissioned by IOSH from Nottingham University, showed that two thirds of those working outside for an average of seven hours a day either thought they were not at risk or didn’t know whether they were or not. Nearly 60% of construction workers reported having sunburn at least once in the past year, while 40% thought there was no need to wear sunscreen on a cloudy day (up to 80% of UV rays can penetrate clouds).

Most of those surveyed said they didn’t take measures to protect themselves against sun exposure and neither workers or managers saw sun safety as a critical issue, mainly due to the misperception that the UK climate doesn’t pose a high risk of skin cancer.

Other research, commissioned by IOSH from Imperial College London, found that around 50 people die each year in the UK from skin cancer caused by sun exposure at work, with 240 new cancer cases being registered annually.