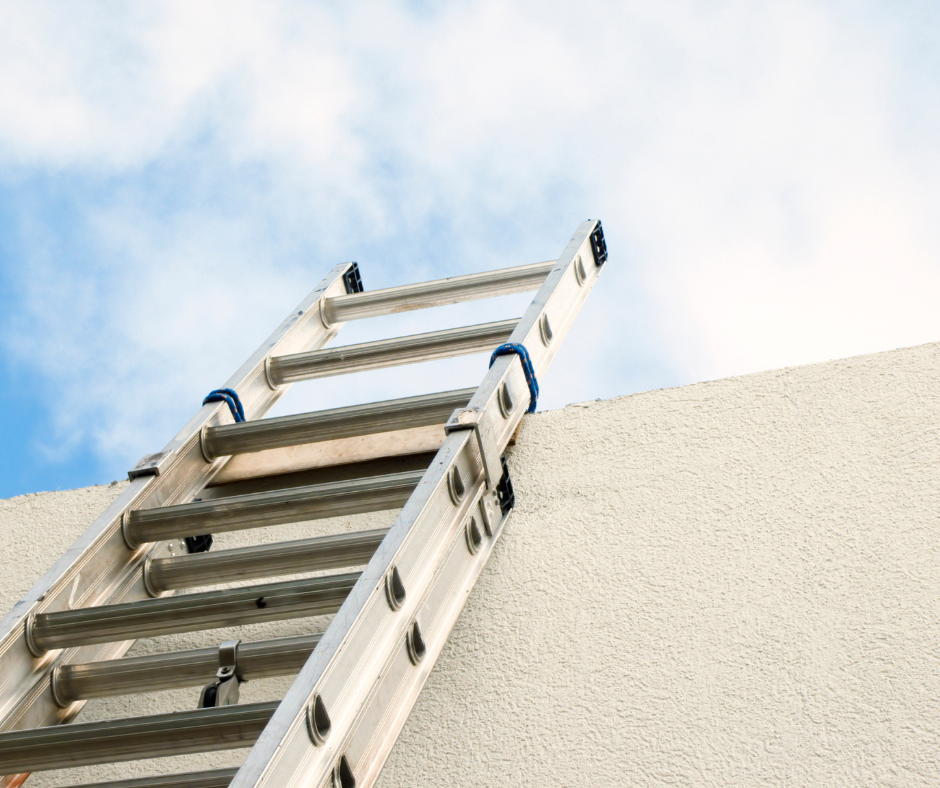 New research by the Ladder Association has found that a staggering amount of unsafe and potentially dangerous ladders are being sold to unsuspecting consumers in the UK.

While there are manufacturers producing ladders that meet the safety standards, the study showed that a significant number of ladders available on the market – and sold by some of the country’s biggest online and trade retailers – fall well below basic safety requirements. Many of these ladders appear fit for purpose and some are even reported to display fake labelling, giving customers false assurance.

Produced in partnership with the East of England Trading Standards Association (EETSA) and Suffolk Trading Standards Imports Team, the report found that over 80% of commercially available telescopic ladders tested in the study failed to meet the minimum safety requirements designed to keep users safe. The research also found that over half of the failed ladders were certified and sold as ‘compliant’ to standards such as CE marking, in a deliberate attempt to mislead consumers.

The Tilbury-headquartered scale-up, which has so far raised $140m in funding, will unveil its hydrogen electric vehicle alongside its latest full-battery electric HGV at the Road Transport Expo in Warwickshire.

Hydrogen has been used safely in buses and other vehicles in more than 20 countries for many years and has a higher energy density than lithium-ion batteries or even diesel. Because of these properties, it is particularly attractive for use in larger, commercial vehicles.

By adding a hydrogen fuel cell system to its battery-electric HGV design, Tevva is delivering zero-emission solutions that will work for the overwhelming majority of fleet operators across a range of industries and sectors. The fuel cell system tops up the battery, extending the vehicle’s range and allowing the truck to carry heavier loads over longer distances. 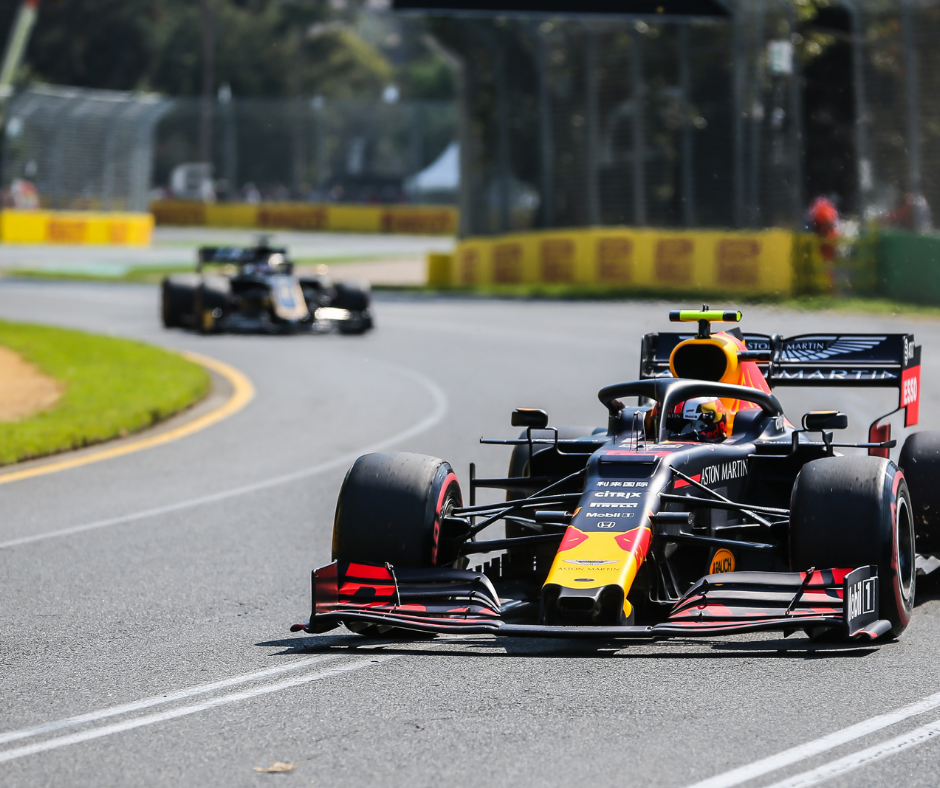 There were two horror crashes in the Formula One and Formula Two races at Silverstone on Sunday, with experts saying both could have been deadly but for a life-saving “Halo” device.

Formula 2 drivers Roy Nissany and Dennis Hauger collided on the opening lap at Silverstone on Sunday morning, as Hauger’s car was launched over the “sausage” kerb and sent airborne towards Nissany.

Hauger’s vehicle landed on top of his rival at speed, before both cars came to a stop in the gravel.

Incredibly, both drivers escaped unhurt and television replays showed it was the Halo – the cockpit-fixed safety device introduced to Formula 1 and Formula 2 in 2018 – that had saved the life of Nissany.

In the later Formula One race also held at Silverstone, Alfa Romeo driver Zhou Guanyu was involved in another first-lap crash that saw his car flip multiple times at great speed and skid upside-down across the gravel on top of its Halo device.

Read more about the incident on the Sky News website.

Manufacturer fined £80,000 after worker injured in fall from height 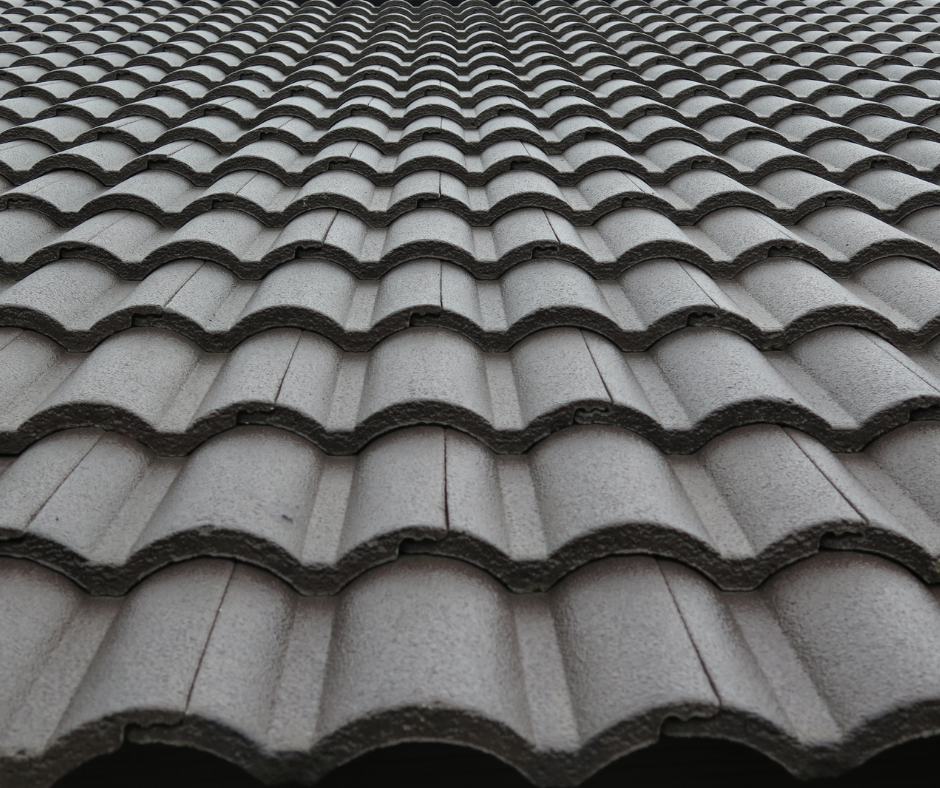 A glass manufacturing company has been fined £80,000 after a worker sustained serious injuries when he fell through a roof.

A worker at NSG Pilkington (UK) Ltd stepped from a load bearing roof to a fragile roof at Pilkington premises in St Helens and fell nearly three meters to the floor below. He sustained life changing injuries including a fractured lower back and right heel plus injuries to his shoulder and elbow. The court heard he was unable to return to his job, forcing him to retire early.

The HSE’s investigation found that the NSG Pilkington (UK) Ltd, did not provide a safe system of work for working at height or ensure its control measures were implemented.

NSG Pilkington (UK) Limited of European Technical Centre, Hall Lane, Lathom, Lancashire, pleaded guilty to breaching Section 2 (1) of the Health and Safety at Work etc. Act 1974 and was fined £80,000 and ordered to pay costs of £767.