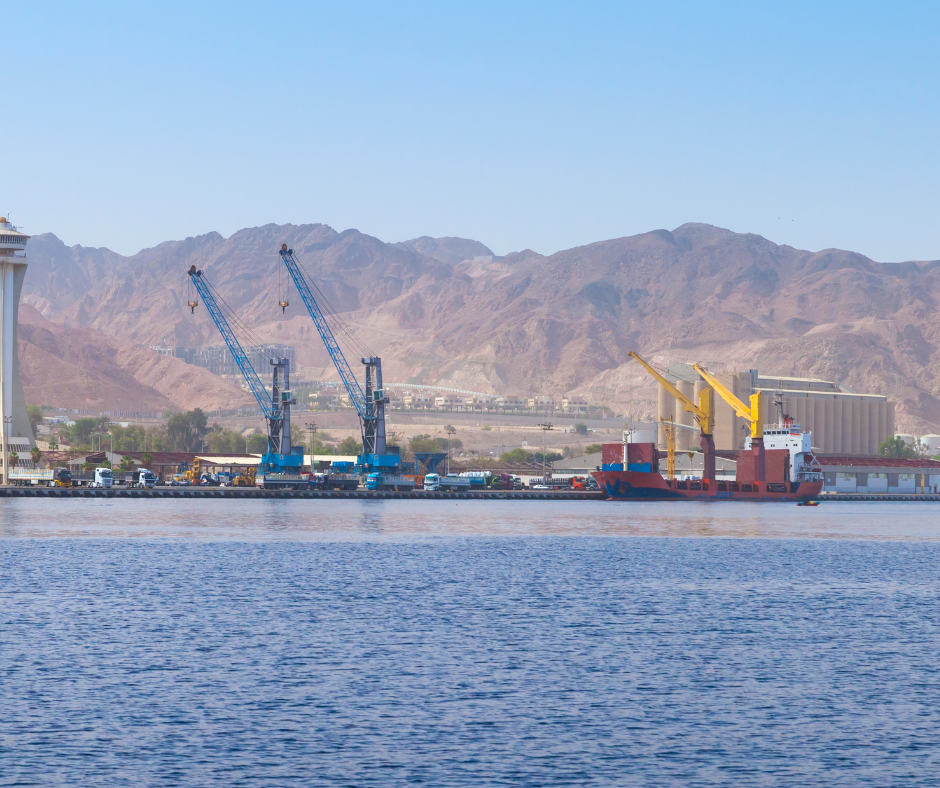 A poisonous chlorine gas explosion at the port of Aqaba in Jordan is said to have killed at least 13 people and injured 250.

It happened after a tank filled with 25 tonnes of chlorine being exported to Djibouti fell while being transported, officials said.

Jamal Obeidat, head of Aqaba health department, told state television: “We advise citizens in Aqaba to stay indoors and close the windows. This gas is critical.”

And he warned there could be more deaths linked to the leak.

A video posted on state television’s Twitter page showed a storage tank falling from a winch and slamming into the deck of a ship, followed by bright yellow-coloured gas rising into the air as people ran away.

The Civil Defence service said on its Facebook page that specialised teams had been scrambled to deal with the gas, and planes were being sent to evacuate people from Aqaba.

Chlorine is a widely used disinfectant and water purification agent, but if inhaled, the gas turns to hydrochloric acid, which can lead to internal burning and drowning through a reactionary release of water in the lungs. 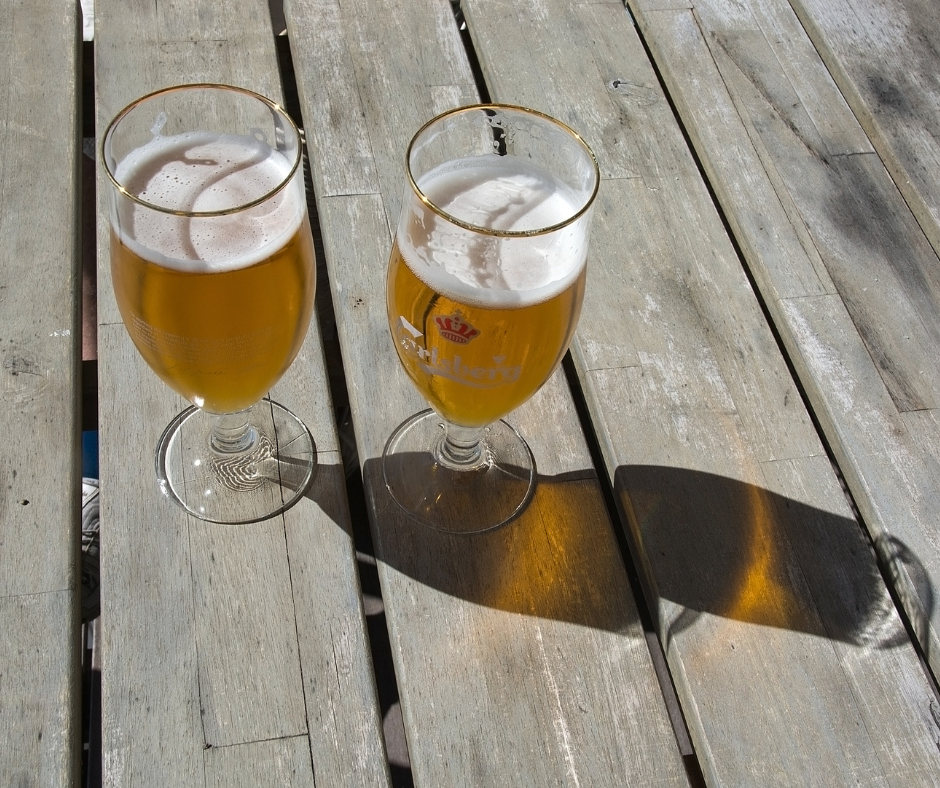 Carlsberg has been fined £3 million after a contractor died and another was seriously injured following an ammonia gas leak at one of its breweries.

The incident happened at Carlsberg’s site in Northampton. An investigation by the Health and Safety Executive (HSE) found Carlsberg hadn’t put proper controls in place.

David Chandler was a father of two, from Bridge North, Shropshire. His family today said they welcomed the end of the case against Carlsberg and hoped no other families would have to suffer as they have.

Birmingham Crown Court heard that at its Northampton brewery Carlsberg had failed to put in place appropriate isolation controls to prevent exposure to ammonia before work started to remove a compressor from a refrigeration system. 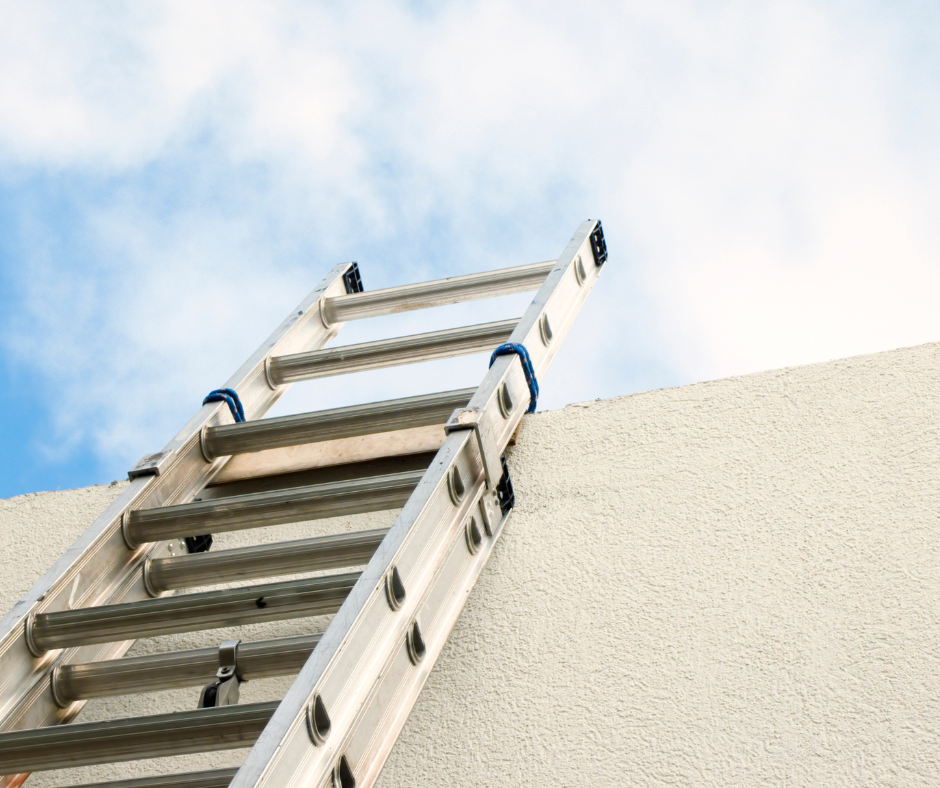 New research by the Ladder Association has found that a staggering amount of unsafe and potentially dangerous ladders are being sold to unsuspecting consumers in the UK.

While there are manufacturers producing ladders that meet the safety standards, the study showed that a significant number of ladders available on the market – and sold by some of the country’s biggest online and trade retailers – fall well below basic safety requirements. Many of these ladders appear fit for purpose and some are even reported to display fake labelling, giving customers false assurance.

Produced in partnership with the East of England Trading Standards Association (EETSA) and Suffolk Trading Standards Imports Team, the report found that over 80% of commercially available telescopic ladders tested in the study failed to meet the minimum safety requirements designed to keep users safe. The research also found that over half of the failed ladders were certified and sold as ‘compliant’ to standards such as CE marking, in a deliberate attempt to mislead consumers. 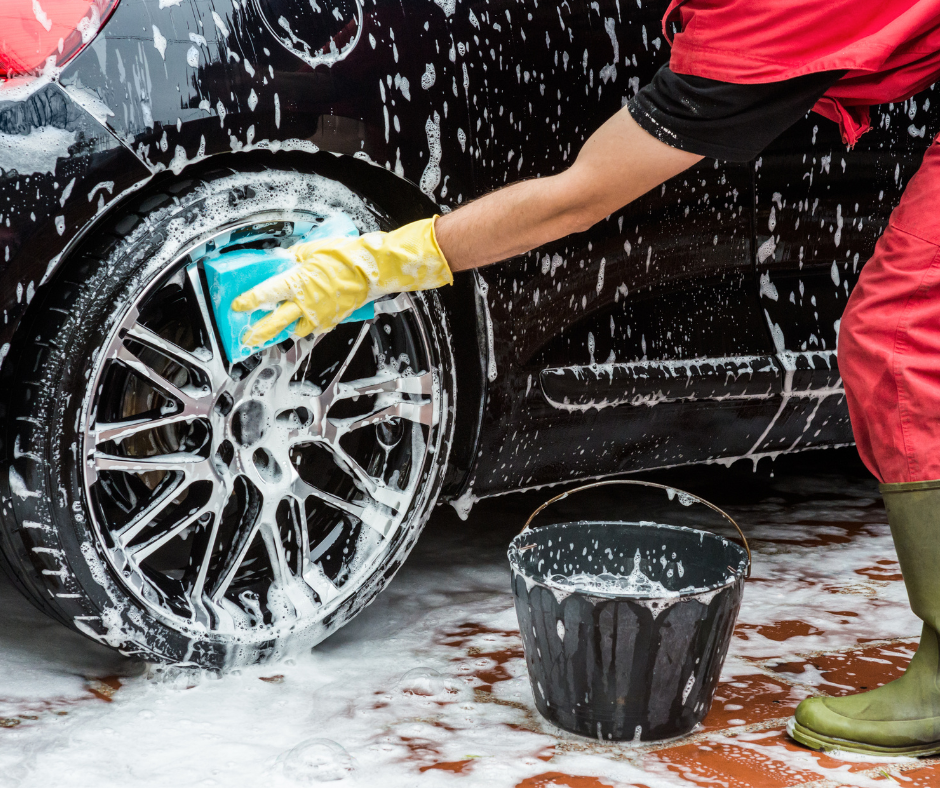 A couple who subjected victims to a life of misery and poverty by forcing them to work and spending their earnings, have been jailed for modern slavery offences.

Maros Tancos, 45, and Joanna Gomulska ,46, trafficked at least 29 vulnerable people to the UK from Slovakia or Hungary on the promise of a better life.

From the moment they arrived in the UK, the victims were under the control of Tancos and Gomulska. The men and women would be taken to their new home, stripped of their identity documents and met with violence if they asked for money or food.

Victims were forced to work at Tancos’ car wash for free, finishing their shift and taken to other manual jobs with little or no break- and made to work when injured.

Their earnings were taken by Tancos and Gomulska, who gave the victims basic rations of food and kept them in poor living conditions.

The pair used this money, not to feed or provide decent shelter for the victims, but on online gambling sites, flights and to entrap more victims.