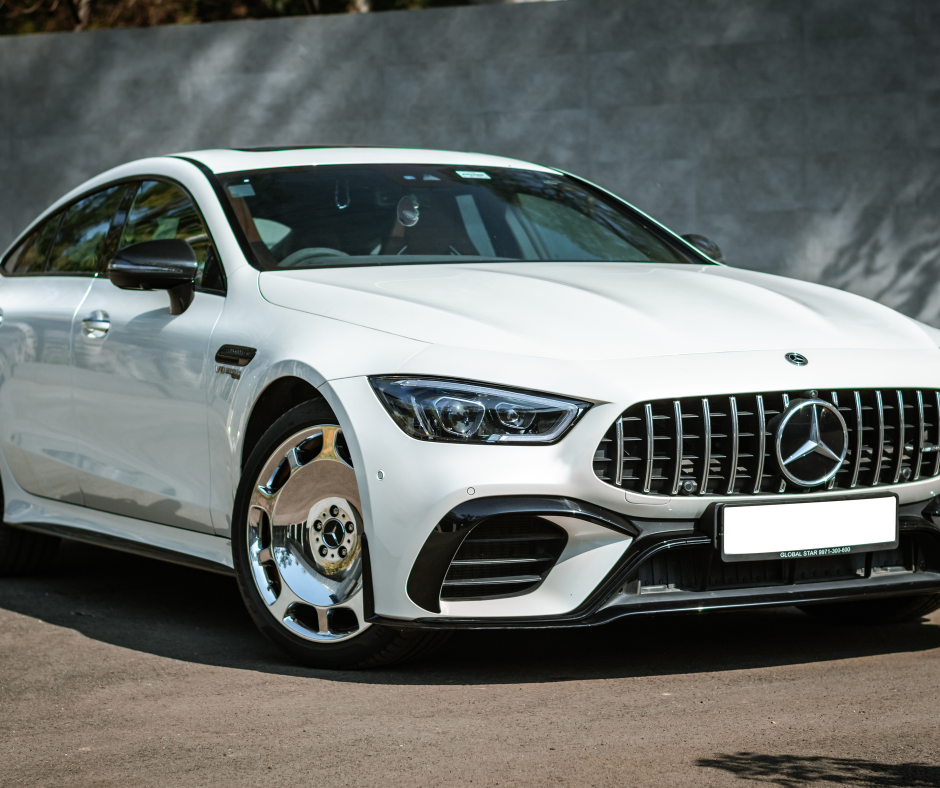 German carmaker Mercedes-Benz is recalling almost 1m older vehicles from around the world because of potential problems with their braking system.

Over the weekend, the company said it will contact owners of the vehicles as their brakes may be affected by what it called “advanced corrosion”.

Mercedes recalled a similar number of cars last year over a safety issue with their emergency call system.

The company said the vehicles in the latest recall were built between 2004 and 2015 and were from its ML and GL series of SUVs and R-Class luxury minivans.

Construction sites across Great Britain are to be targeted as part of a month-long respiratory health initiative by the Health and Safety Executive (HSE), it has been announced today.

Each year in the construction industry, there are thousands of preventable cases of ill health caused by lung disease due to past exposure to dust at work. These diseases often have a life-changing impact and can result in an early death.

Starting on Monday 6 June 2022, site inspections will have a specific focus on dust control, checking employers and workers know the risks, plan their work and are using the right controls.

Learn more about the campaign on the HSE website. 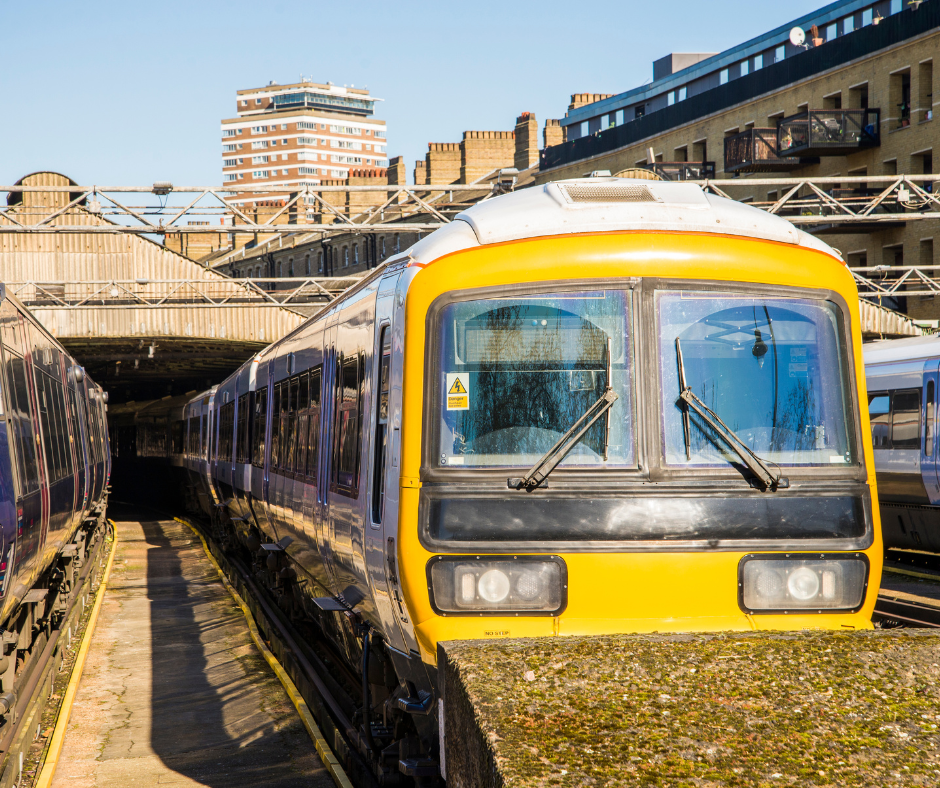 Railway workers will strike for three days later this month and “shut down the system” according to a union boss, threatening travel chaos for commuters and those heading to major events including the Glastonbury festival.

The RMT said that up to 50,000 of its members across Network Rail, 13 train operators and on London Underground would walk out on 21 June in the “biggest outbreak of industrial action in the UK since 1989”.

There are three issues at the heart of the dispute for the union: pay, compulsory redundancies and safety concerns.

The row stems from government demands for savings on a network that was propped up by the taxpayer when passenger numbers collapsed during the COVID crisis.

For more on the strikes, visit the Sky website.

Care provider, The Richmond Fellowship Scotland, has been fined after being found guilty of health and safety breaches after a vulnerable adult with severe learning difficulties drowned in a bath.

Glasgow Sherriff’s Court heard that on 10 June 2016, at Cherry Tree Court in Cambuslang, Glasgow, one of the residents, Margaret Glasgow, a vulnerable adult with severe learning difficulties, drowned in a bath within her flat in the early hours of the morning.

The Richmond Fellowship had supplied a baby monitor to alert support workers that Ms Glasgow was out of bed but an HSE investigation found that it was neither suitable nor sufficient as she was so light on her feet.

The two support workers, one of which was on her first shift at Cherry Tree Court and who also were supporting four different service users in four different flats, failed to hear that Ms Glasgow was out of bed.

Sometime during the early hours of the morning of 10 June 2016, she was able to run a bath in which she subsequently drowned. The water to the flat should also have been isolated but neither carer knew to do so.

HSE’s investigation concluded that there were severe staff shortages at the time of Ms Glasgow’s death which resulted in two carers who were not familiar with Ms Glasgow being put in charge of her care over-night. Richmond Fellowship had no specific induction procedures at Cherry Tree Court and relied on staff finding time to read the care plans after their shift had commenced. There were no clear shift plans to alert the support workers to the critical needs of the four people they were supporting and no clear instructions on how checks should be made.