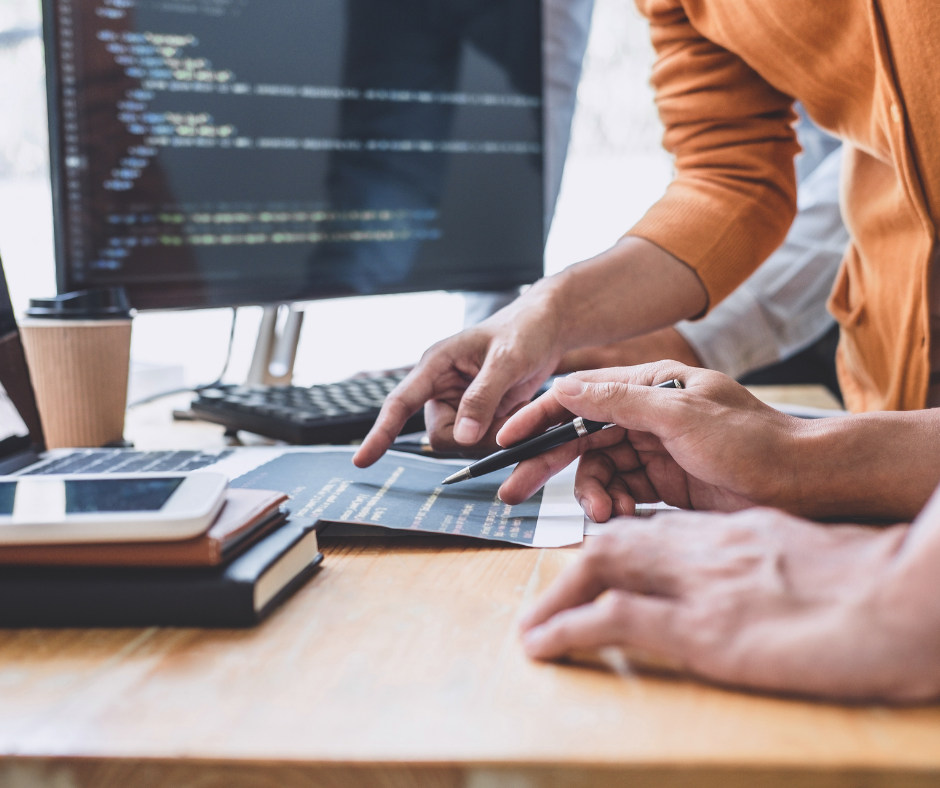 The United Kingdom Accreditation Service (UKAS) has announced that it will soon launch UKAS CertCheck, a new tool which can verify UKAS accredited management system certifications.

UKAS CertCheck is an online database containing information about the status of certification issued by UKAS accredited Certification Bodies.

The use of the database is free and will allow anyone to check whether an organisation holds accredited certification for a range of international certification schemes and standards including ISO 9001 (Quality Management), ISO 14001 (Environmental Management), and ISO 45001 (Health and Safety Management).

Vince Desmond, CQI CEO, commented: “This is a game changer. Quality professionals and their organisations often have to deal with unaccredited and even counterfeit certification. Making this tool available to relevant people in their businesses will help hugely. We look forward to the worldwide accredited certification community working together to provide a similar global solution.”

Learn more about the new tool on the CQI website.

Rail cuts will compromise safety with loss of 670,000 maintenance hours, according to TUC report 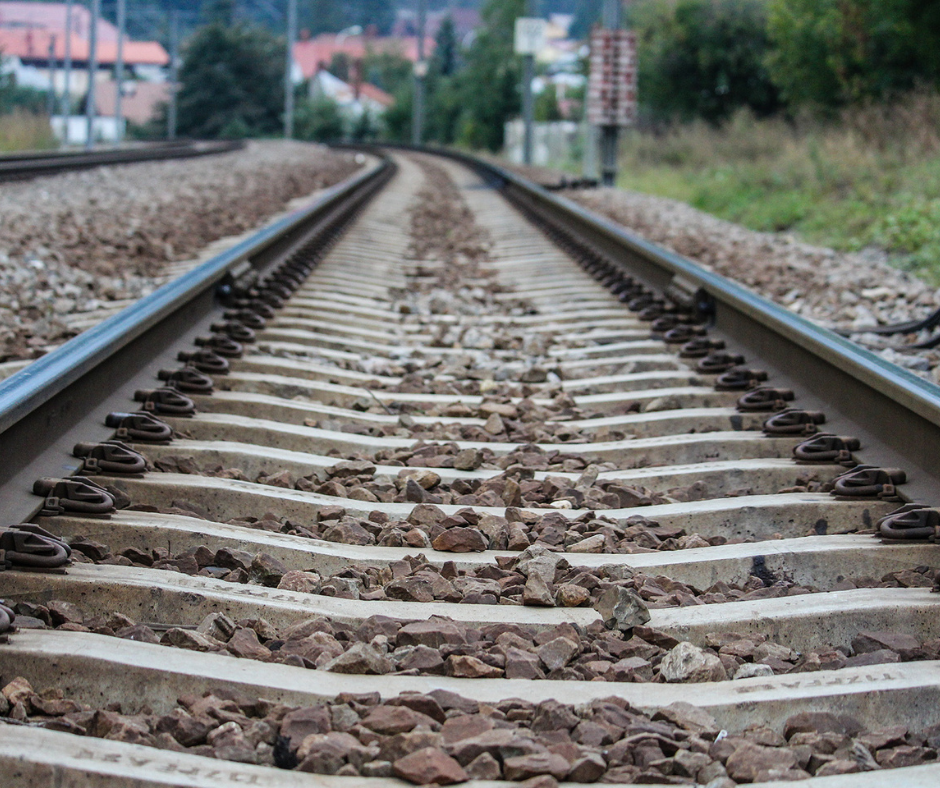 Rail funding cuts will compromise passenger safety and could mean the loss of train services, the TUC has said in a recent report.

According to the report, Network Rail plans to cut annual expenditure by £100 million, mainly through the loss of 2,500 rail maintenance jobs.

Previously unpublished RMT analysis of Network Rail data finds that this will lead to 670,000 fewer hours of maintenance work annually.

The TUC says it is impossible to make those cuts without losing many safety-critical jobs.

Network Rail responsibilities include track maintenance – essential to avoiding accidents fatal like Hatfield, which was the result of the metal tracks fatiguing.

Network Rail is also responsible for maintaining signals to ensure trains are on time and prevent collisions, for the electricity supply to the network, and for the safe upkeep of buildings including public spaces like the UK’s largest rail stations. 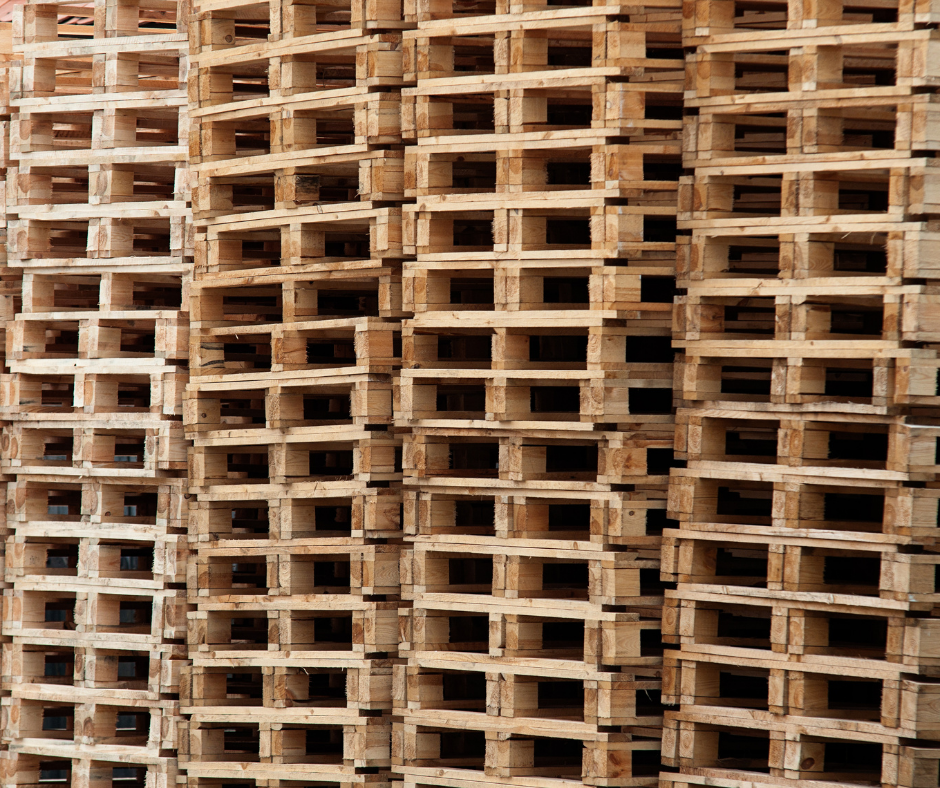 Two West Yorkshire businesses, Brighouse Pallet Services Ltd and Seal It Services Ltd, have been fined for safety breaches after a HGV driver suffered a fracture to one of his neck vertebrae.

Leeds Magistrates’ Court heard that on 5 August 2020 the delivery driver, an employee of Brighouse Pallet Services Ltd was struck by one or two falling pallets whilst they were being unloaded from a HGV trailer by a Seal It Services Ltd fork-lift truck (FLT) operator at the latter company’s site at Elland.

An investigation by the Health and Safety Executive (HSE) found that both companies failed in their duty to provide a safe system of work. They failed to put in place simple control measures to ensure that all delivery drivers who visited the Seal It Services Ltd site were moved to a safe location for waiting, whilst HGV trailers were being unloaded by FLTs. 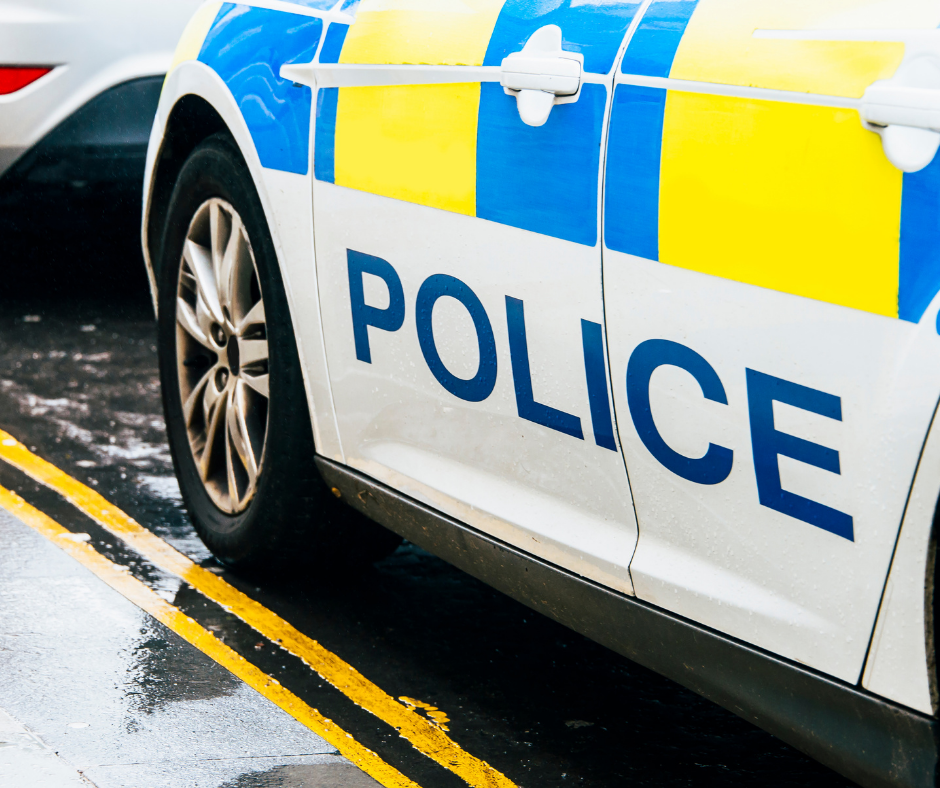 The Police, Crime, Sentencing and Courts Bill received Royal Assent and became an Act of Parliament on 28 April 2022.

The Police, Crime, Sentencing and Courts (PCSC) Act equips the police with the powers and tools they need to combat crime and create safer communities, while overhauling sentencing laws to keep serious sexual and violent offenders behind bars for longer.

New court orders will crack down on knife crime, making it easier to stop and search known knife offenders and prevent future tragedies. Alongside this a new legal duty will be placed on different parts of the public sector to work together to tackle serious violence.

Learn more about the new Act on the SHP website.