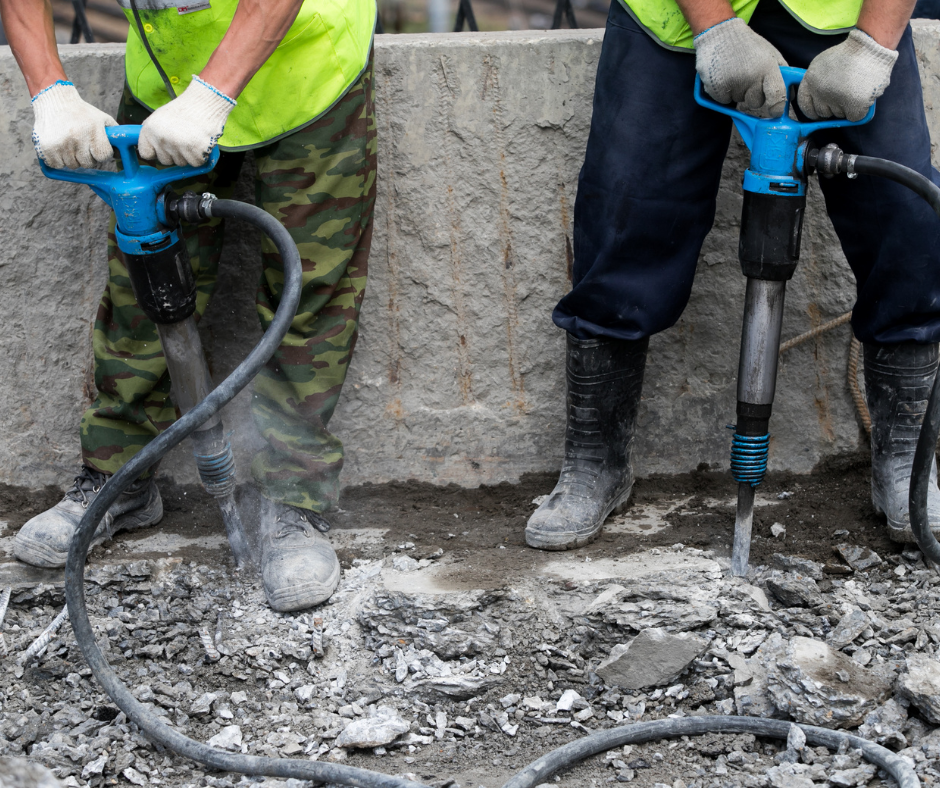 Builders are being urged to prioritise electrical safety after the trade was involved in the highest number of cable damage incidents during the past year.

UK Power Networks which distributes electricity to 8.4 million homes and businesses across London, the South East and East of England, is issuing the warning after finding more than a fifth of all accidents with its networks involved builders.

In 2021 builders were involved in 23% of incidents where members of the public came into contact with electricity cables, more than any other trade.

The company has stressed the importance of pre-planning, by requesting cable plans in advance and avoiding working too closely to live services. One area of concern is private builders carrying out work such as small house builds or extension, laying driveways and excavation work.

Workers could be at risk when carrying out building, construction and excavation work using diggers, lifting equipment, ladders, pneumatic drills and hand tools.

Could ‘hypermiling’ save you money at the petrol pump? 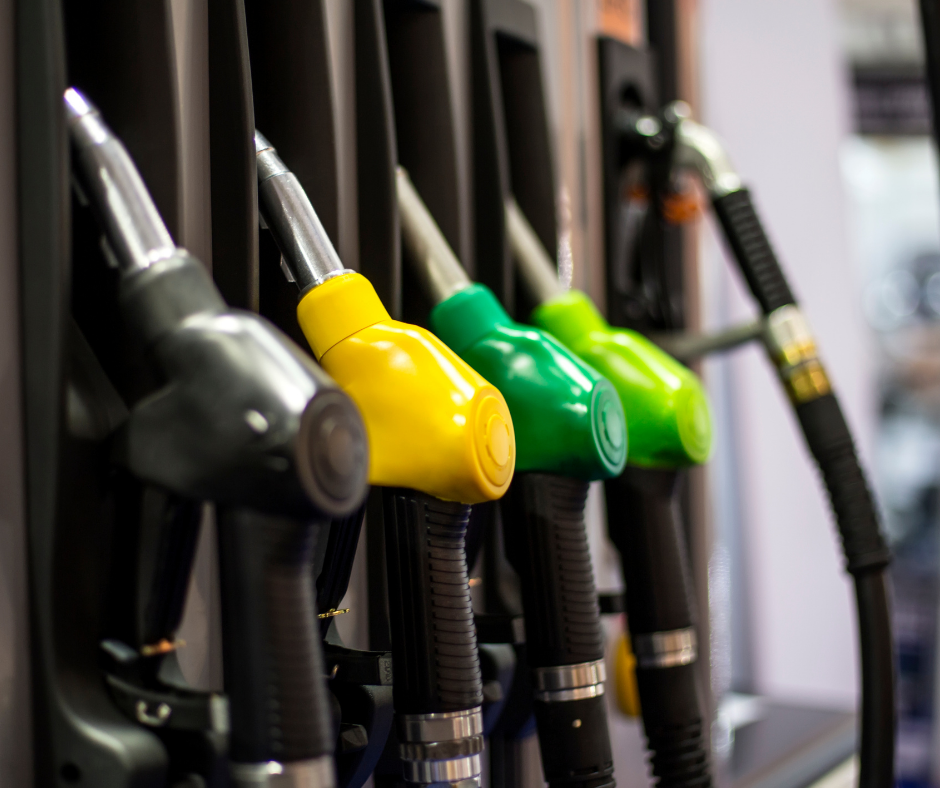 As motorists keep a watchful eye on rising fuel prices one way to reduce increasingly expensive trips to the petrol station is to adopt a driving technique known as hypermiling.

This is a method of efficient driving aimed at getting the most from every gallon. On Mornings expert hypermiler Kevin Booker explains how that can be achieved.

“Basically it’s about getting the most distance out of the smallest amount of fuel possible,” says Kevin.

He began hypermiling back in 2003 when he had to endure a 70-mile round trip to work.

“I was basically trying to save as much money as possible but not taking double the time to get to the office.

“When I started doing it … I was saving between £30-50 a month in fuel just by the driving techniques. You can think of it as saving a tank full a month.”

The good news is that hypermiling is relatively straightforward.

“Some vehicles are less efficient than others, says Kevin, “but [with] all vehicles you can make an improvement in their efficiency just by changing your driving technique slightly.” 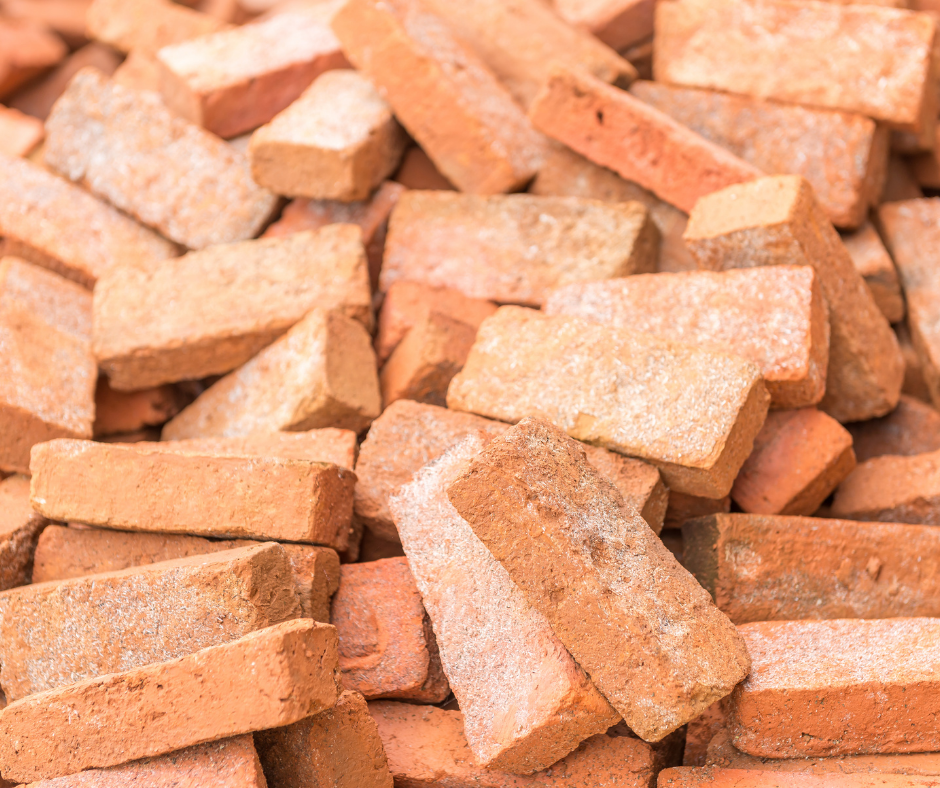 Gurmit Properties Limited were fined today for safety breaches after a substantial part of a wall at a construction site at Barnsley Road, South Elmsall collapsed, seriously injuring a child.

Leeds Magistrates’ Court heard that, Gurmit Properties Limited (GPL) were the owners of the site at Barnsley Road, South Elmsall. The company had previously received a large delivery of aggregate, which was deposited on land next to the construction site. Officials from the local council attended the site and ordered the materials to be removed. GPL then brought the materials back on to their site storing them behind the wall.

On 7th February 2018 an eight-year old child was walking with her mother along Harrow Street, adjacent to GPL’s construction site, when she was hit by the collapsing wall. She sustained serious injuries, including crush injuries to her foot which resulted in the amputation of a big toe. 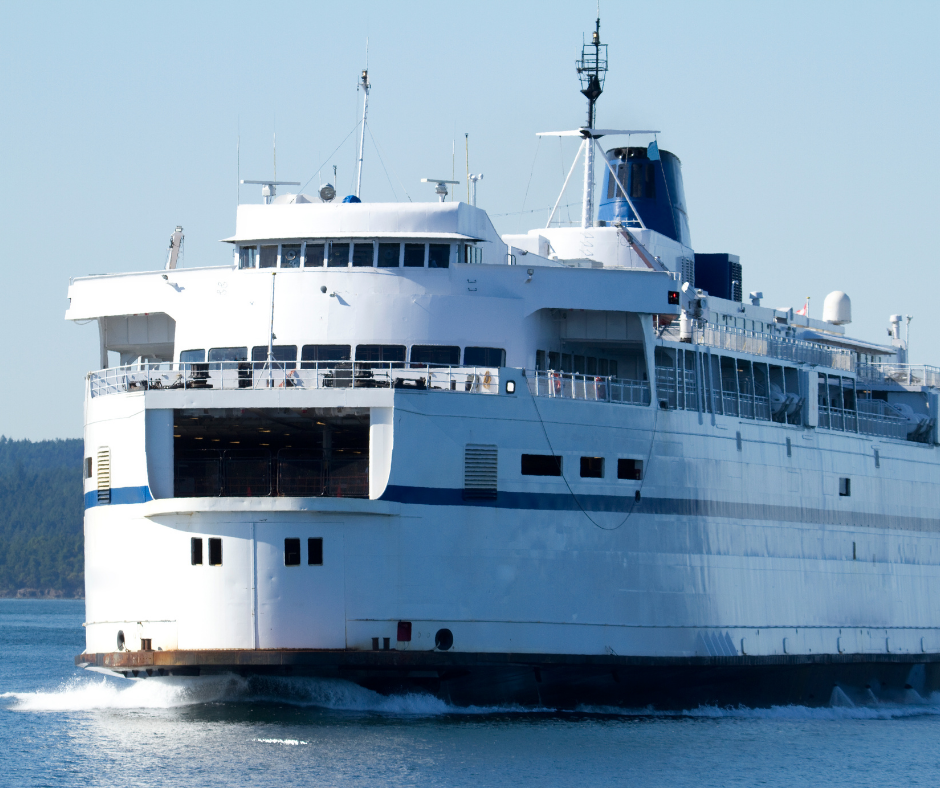 The Spirit of Britain ship, which normally serves the Dover to Calais route, was found to have ‘a number of deficiencies’, It has been detained and cannot set sail until the issues have been addressed, casting doubt on its Dover operations resuming before Easter.

“We have advised P&O to invite us back once they have addressed the issues. We do not know yet when this will be,” the MCA said.

P&O’s Dover-Calais routes are currently suspended and the company has said it will not resume services on the route before Friday at the earliest.

The MCA has been making its way through inspections of eight P&O Ferries to ensure they are fit to sail.

P&O Ferries vessel The Pride of Kent was detained in March for a series of documentation failures, training issues, faulty emergency equipment, just a few days after the vessel, European Causeway failed a Port State Control Inspection and was detained in Northern Ireland.