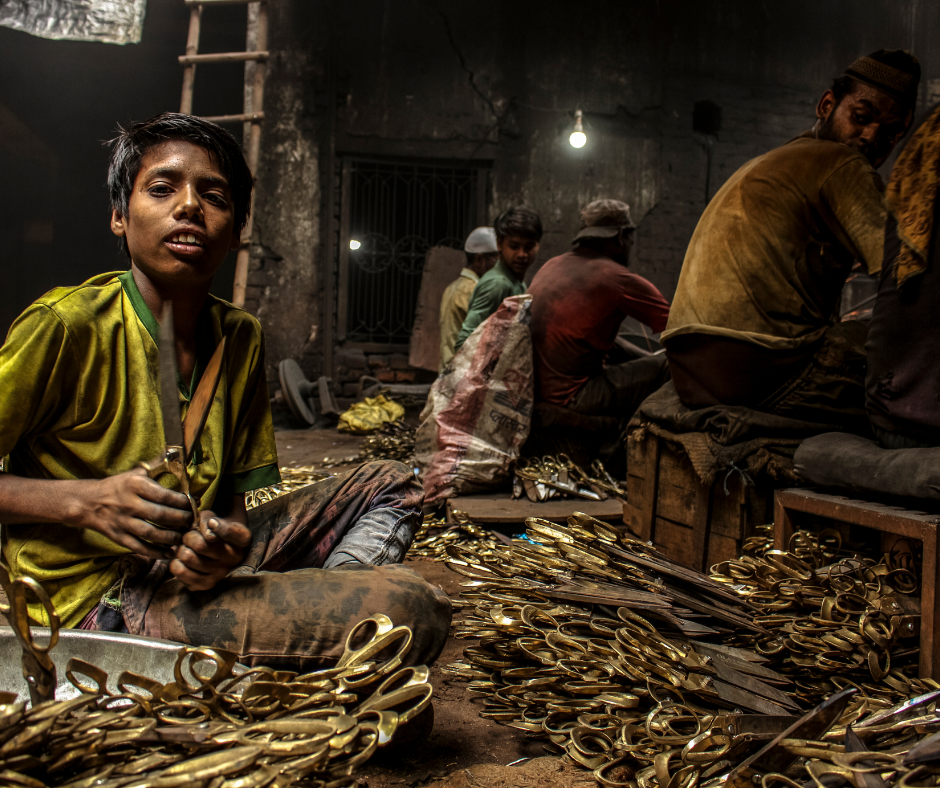 New legislation to ban products made by forced or child labour from entering the European Union (EU) market is “a big step towards promoting safe and secure working environments for all workers”, IOSH says.

The European Commission recently presented its Communication on Decent Work Worldwide, which has the eradication of forced and child labour at its heart. The ban on products made by forced labour is part of its comprehensive approach, with the ‘legislative instrument’ covering goods made inside and outside of the EU.

In announcing this development, the commission said that ‘decent work’ is still not a reality for many people around the world, with 160 million children in child labour and 25 million people facing forced labour.

The development is aligned with the International Labour Organisation’s Global Call to Action for a Human-centred Recovery from the COVID-19 crisis and takes place when the EU is supporting renewed efforts to integrate the right to safe and healthy working conditions into the ILO framework on fundamental principles and rights at work.

For more on the new legislation, visit the IOSH website. 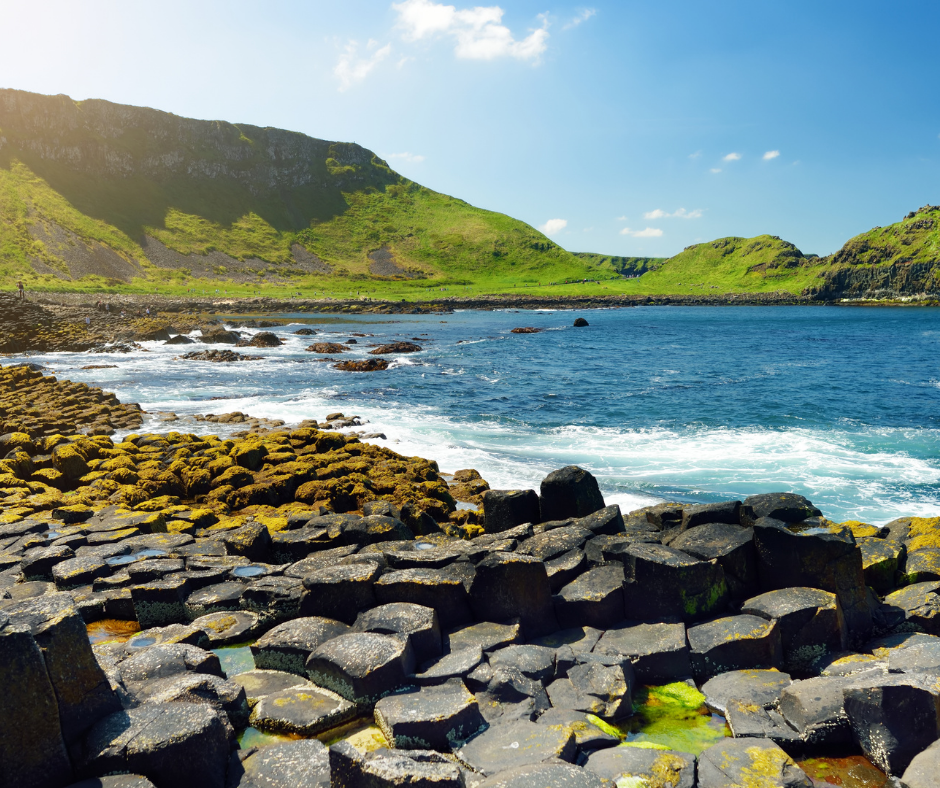 As the only part of the UK previously without any climate legislation, Northern Ireland will soon pass a bill which aims for net zero emissions by 2050, with a separate target for methane reductions.

The new legislation limits the reduction in methane, the greenhouse gas mostly produced by agriculture, to 46%. Agriculture and Environment Minister, Edward Poots, argued that this limit was in line with recommendations from the Intergovernmental Panel on Climate Change (IPCC), and the UK’s Climate Change Committee (CCC).

The bill also calls for the appointment of a climate change commissioner, as well as legal provision for just transition – a principle which aims to support sectors in adjusting without being penalised. 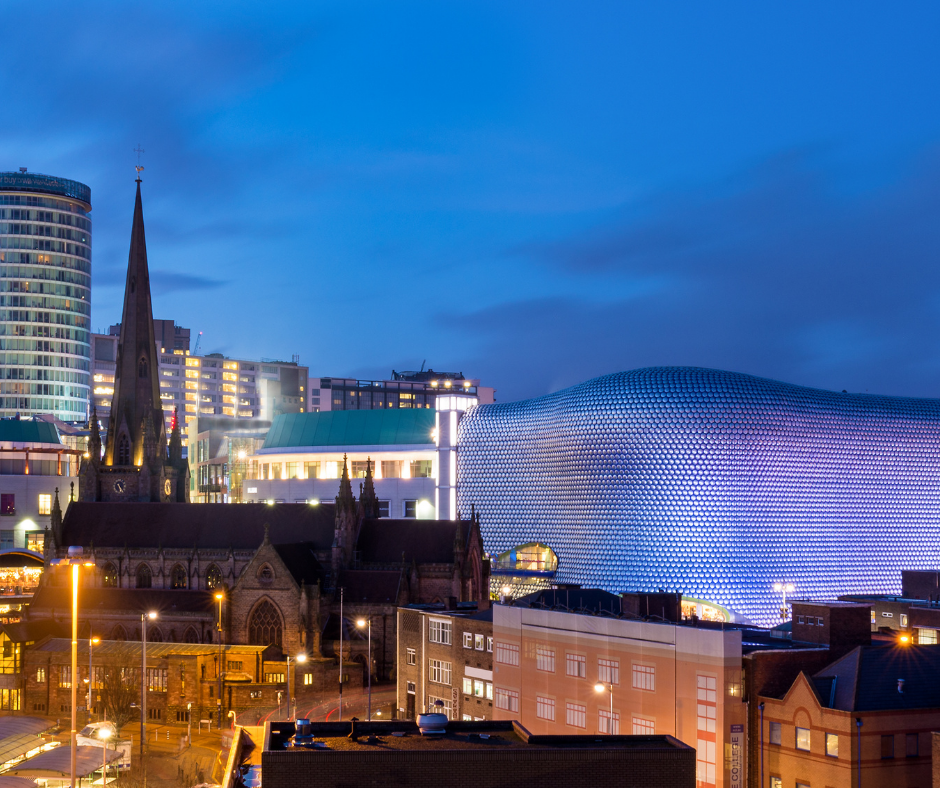 The region will get 124 new buses after it won £30m from the Department for Transport to fund a switchover.

Twenty four of the new vehicles will be articulated tram-style buses set to run on a new bus priority route between Walsall, Birmingham and Solihull.

It comes on top of a previous £50m investment to make Coventry the UK’s first all-electric bus city.

The funding tops up private bus company investment over the next three years to accelerate the switch from diesel buses to clean and green vehicles, said the West Midlands Combined Authority. 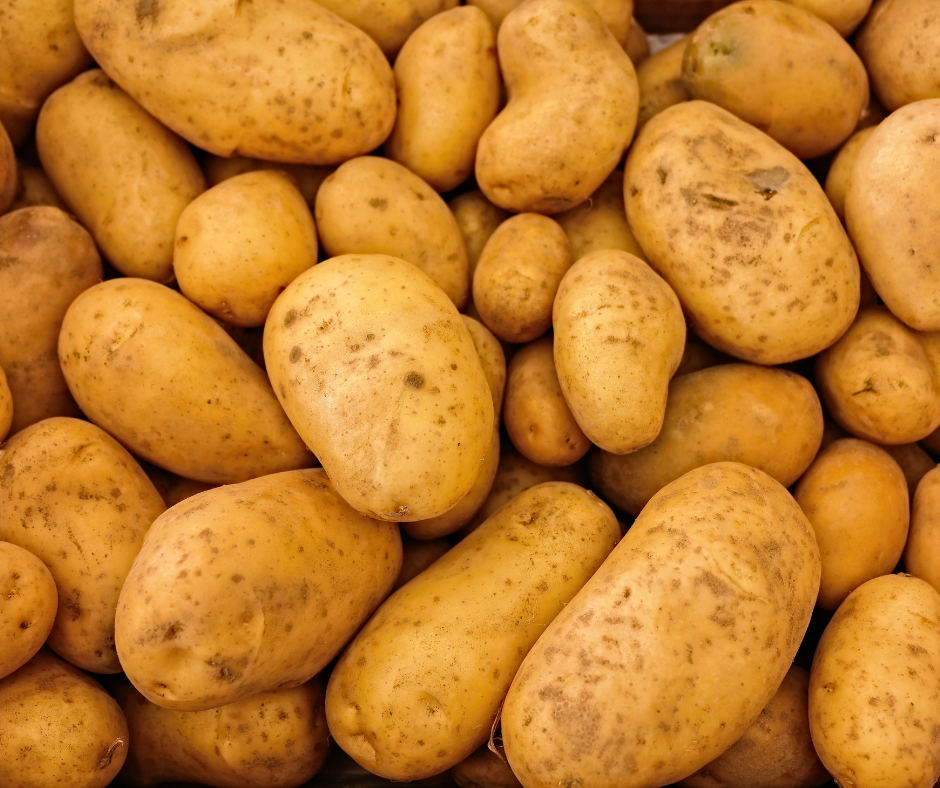 A farmer has been sentenced after a worker suffered multiple injuries after becoming entangled in the contra-rotating rollers of a potato harvester.

The worker was involved in unblocking the potato harvester at a farm in Kent when he stepped down on to the rollers on on 21 August 2020, Folkestone Magistrates’ Court was told. The worker was pulled leg first into the machine and became stuck up to his knee. This resulted in burns to the leg, a pulled hamstring, torn calf, broken nerves and hairline fractures to the knee and ankle.

The HSE’s investigation found that the farmer had failed to implement a ‘safe stop procedure’ to isolate power and stop the movement of the rollers before the worker accessed them.

Alan Down of Main Road, Sellindge, Ashford, Kent pleaded guilty to breaching Regulation 11(1)(b) of the Provision and Use of Work Equipment Regulations 1998. He was fined £4,992 and ordered to pay costs of £5,805.

Read more about the incident on the SHP website.