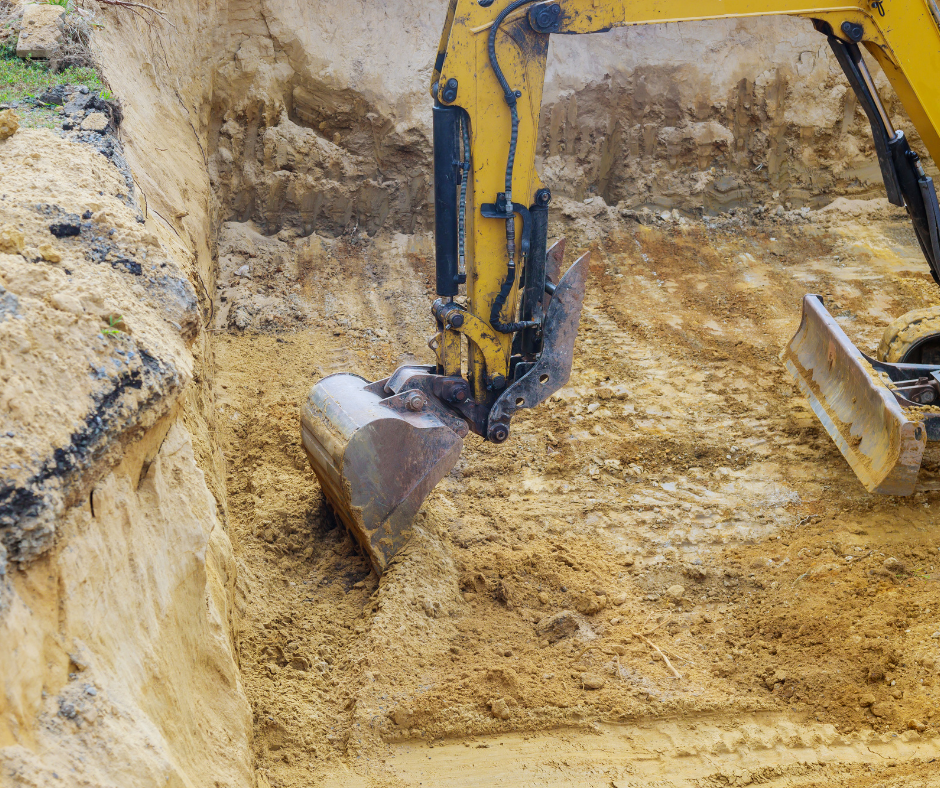 A principal contractor has been sentenced after he was found to have supervised unsafe excavation work at a site in Denton, which put workers in danger and rendered the neighbouring property unstable.

Manchester Magistrates’ Court heard how between 2019 and 2020 Mustapha Matib had employed several groundworkers to excavate land at Gibraltar Lane, Denton in preparation for the construction of a family home. An inspection was carried out at the site in August 2020 after neighbours raised significant concerns, work was stopped when serious fall risks and potential collapse were identified.

An investigation by the Health and Safety Executive (HSE) found that as principal contractor Mr Matib had failed to prepare a construction phase plan, with risk assessments and method statements detailing how the work would be safely carried out. He also failed to appoint a site manager with suitable skills, knowledge and experience to plan, manage and monitor the work; and ensure the health, safety, and welfare of those carrying out the work or others who may be affected by their actions. 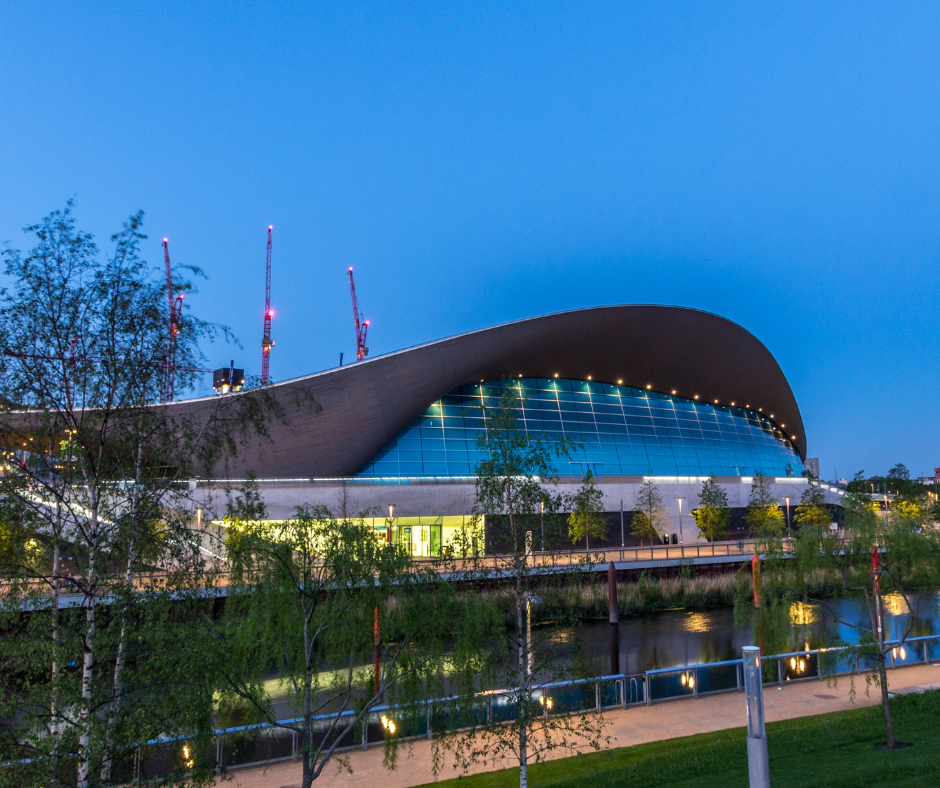 Emergency services responded to a “major incident” at the site in Stratford, east London, this morning and treated a number of people experiencing breathing difficulties at the scene.

Around 200 people were evacuated from the building, firefighters from London Fire and Rescue told reporters.

Twelve adults and seven children were taken to Homerton Hospital, while the remaining 10 were spread between the Royal London – a major trauma centre – and other nearby sites, the hospital trusts said.

How to protect workers against Avian Influenza 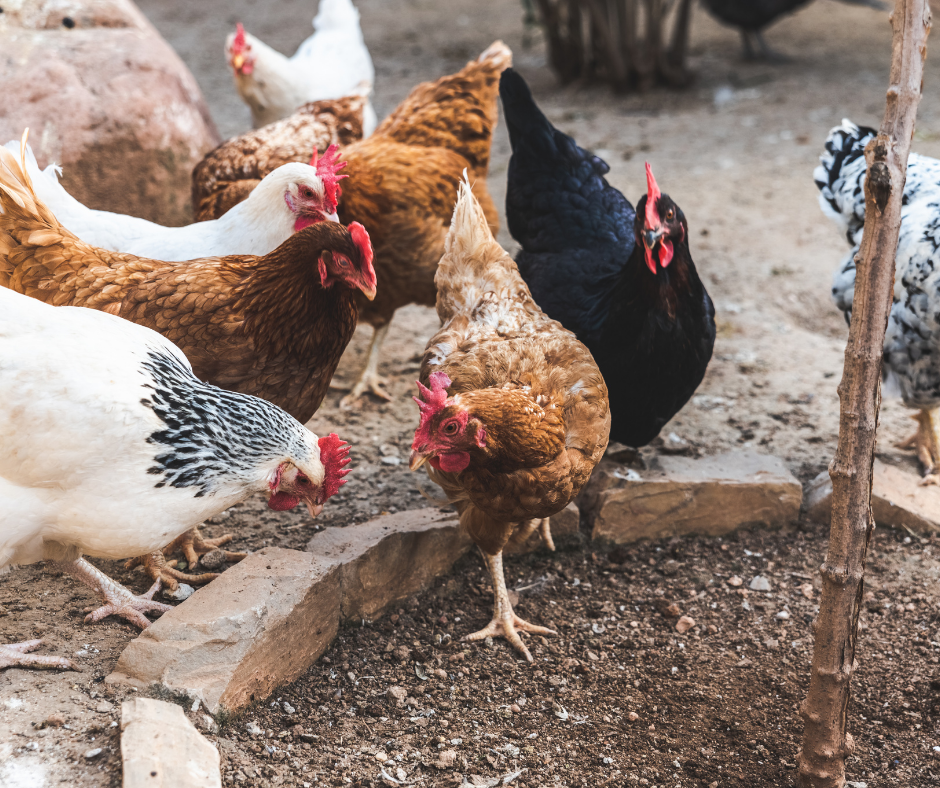 Every winter, we witness outbreaks of Avian Influenza – also known as “Avian Flu” or simply “Bird Flu” – which may spread to humans as well. This year is no different as various outbreaks of high pathogenic strains of the virus have already been reported across the world.

In this article, EMEA Marketing Specialist at DuPont Personal Protection, Figen Ersezer, informs businesses on how to best protect workers against Avian Influenza, with poultry farm workers being at high risk.

Avian Influenza is a disease that is carried by wild migrating birds and spread to poultry.

In the northern hemisphere, the first cases are generally recorded in late autumn with the peak occurring between December and February.

The disease is not caused by a single virus, but rather a collection of viruses, with the main differentiator between the existing subtypes being variations in the two viral surface proteins.

Step forward in law that puts people and planet before profit 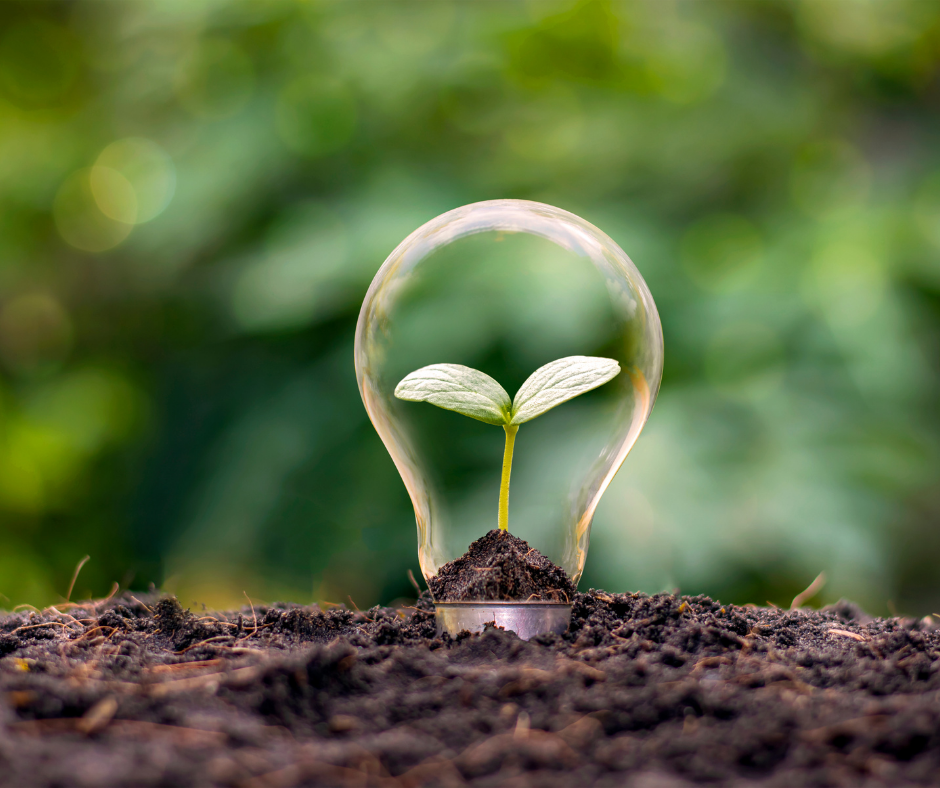 The European Commission’s long-awaited proposal on corporate sustainability due diligence has been published.

Under the draft law, companies with more than 500 employees will be required to prevent and mitigate harm to people and planet – such as child labour and pollution – throughout their global value chains.

This is the first time in the EU that companies could be liable for harms by their subsidiaries as well as their direct and indirect suppliers. In addition, the regulatory framework will establish a duty to respect human rights and the environment.

The proposal will be presented to the European Parliament and Council for approval. Once adopted, Member States will have two years to transpose the directive into national law.

“This directive will help drive a more proactive engagement from businesses with sustainability performance, while ensuring respect for human rights and the environment in their global value chains,” said OSH policy specialist Dr Ivan Williams Jimenez.

“IOSH welcomes the focus on human rights, due diligence, responsible business conduct and improved corporate governance together with the substantial aim to shine a stronger policy spotlight on the social, employee matters (human capital and occupational safety and health) and human rights elements of sustainability reporting and performance.”

Learn more about the proposal on the IOSH website.