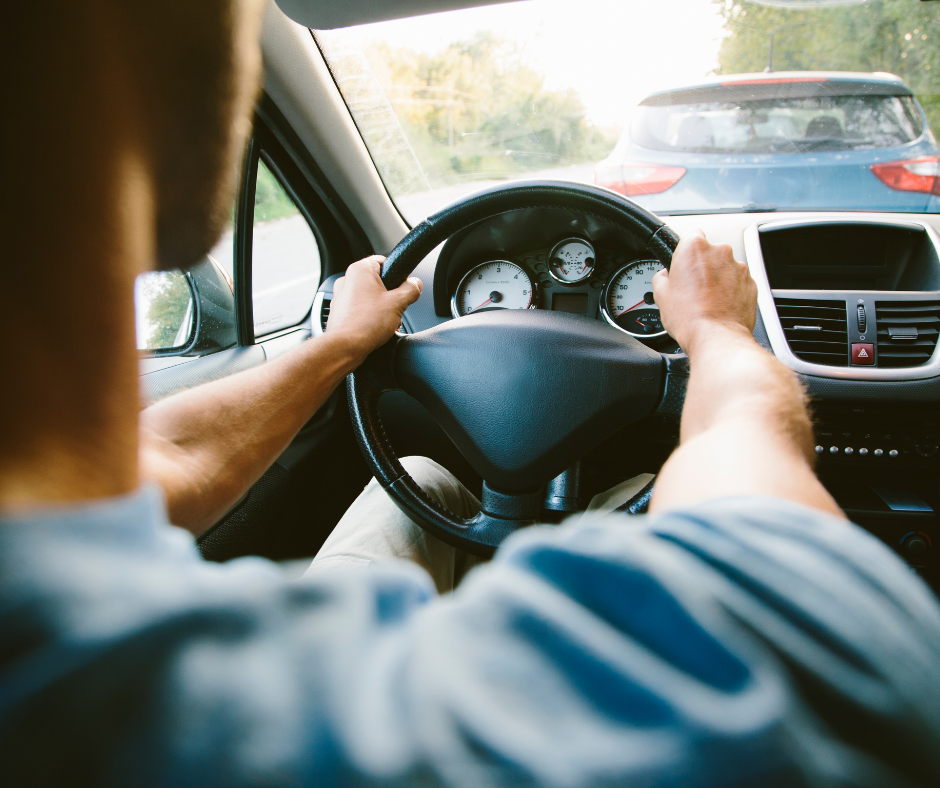 National Highways have launched a new campaign to tackle the issue of tailgating, a factor in around one in eight crashes on England’s motorways and major A roads.

In a recent National Highways poll, eight in 10 participants said they were aware of the ‘two-second rule’ when they took to the wheel, while 75% said they have never driven too close to the vehicle in front in the past three months.

Despite this, a recent trial of new tailgating cameras on a stretch of the M1 captured 60,343 incidents of vehicles driving too close, in one year.

National Highways has now launched a campaign to tackle the issue. National Highways Head of Road Safety, Jeremy Phillips, says: “Unfortunately, as highlighted by the M1 trial, we know that too many people are driving too close on our roads.

“Most tailgating is unintentional by drivers who don’t realise that they are infringing on someone else’s space. But not leaving enough space between you and the vehicle in front is not only very frightening for that driver, it could also have devastating consequences.

“The closer you get, the less time you have to react and stop safely. So, to avoid inadvertently getting too close to the vehicle in front, we would urge drivers to use the two-second rule, and to always ‘stay safe, stay back.”

For more on the campaign, visit the SHP website.

Birmingham is preparing to host the 2022 Commonwealth Games in 140 days’ time and the HSE has noted “increased development across the city potentially raising risks for both workers and the public.”

Sarah Hill, one of the HSE inspectors leading the campaign, said: “With a high volume of construction sites in the busy city centre, there is inevitably more potential for incidents which can result in life-changing injuries or worse and working environments which can pose respiratory risks and are hazardous to workers’ health and well-being. 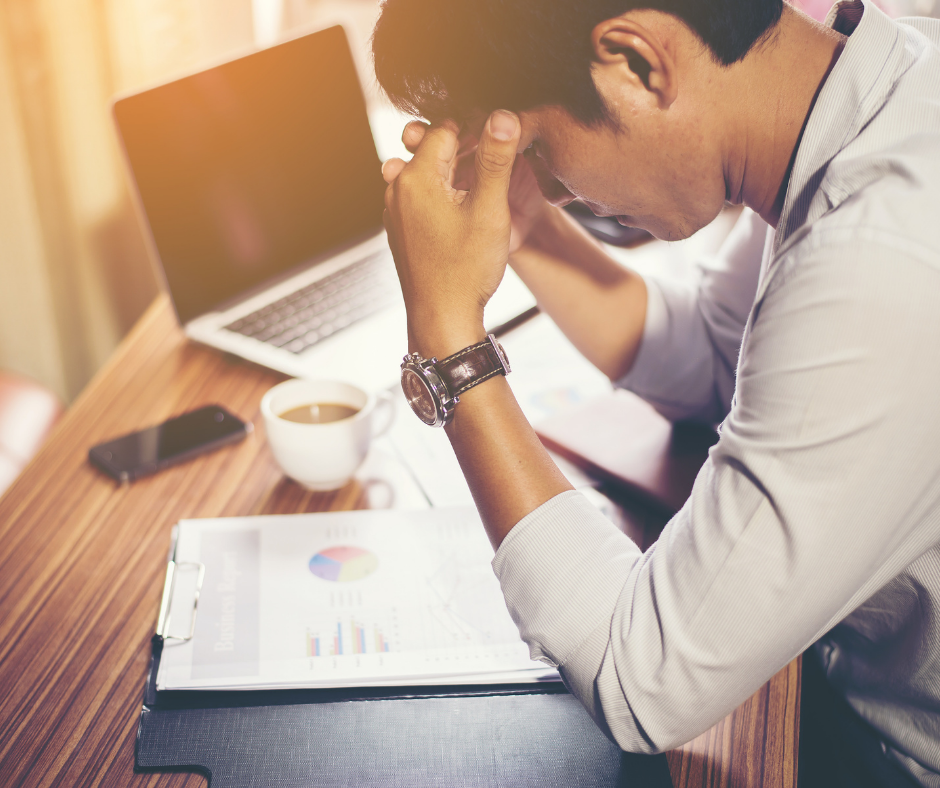 Gone are the days when the wellbeing box was ticked by having a fruit bowl next to the coffee machine. But now with the pandemic in the picture, has wellbeing been pigeon-holed to be solely about stress and anxiety?

A recent survey showed that 60% of workers feel anxious and just over half are low in mood.[1] Google searches for ‘signs of burnout’ are up by 221%.[2] It’s a tough time for employees and the pandemic’s impact on our mental health has been well documented.

But stress and anxiety aren’t the sum total under the wellbeing umbrella. According to Mark Ormond, Managing Director at Tribe Culture Change, it’s fundamental to take a wider view to uncover what’s fuelling the wellbeing problems.

“Wellbeing accounts for much workplace absence but we don’t know how many safety incidents may have a root cause in people’s wellbeing. Are workers feeling distracted, panicked or stressed? Are they making decisions based on their emotions instead of factual evidence? And if this is the case, what can be done about it?” 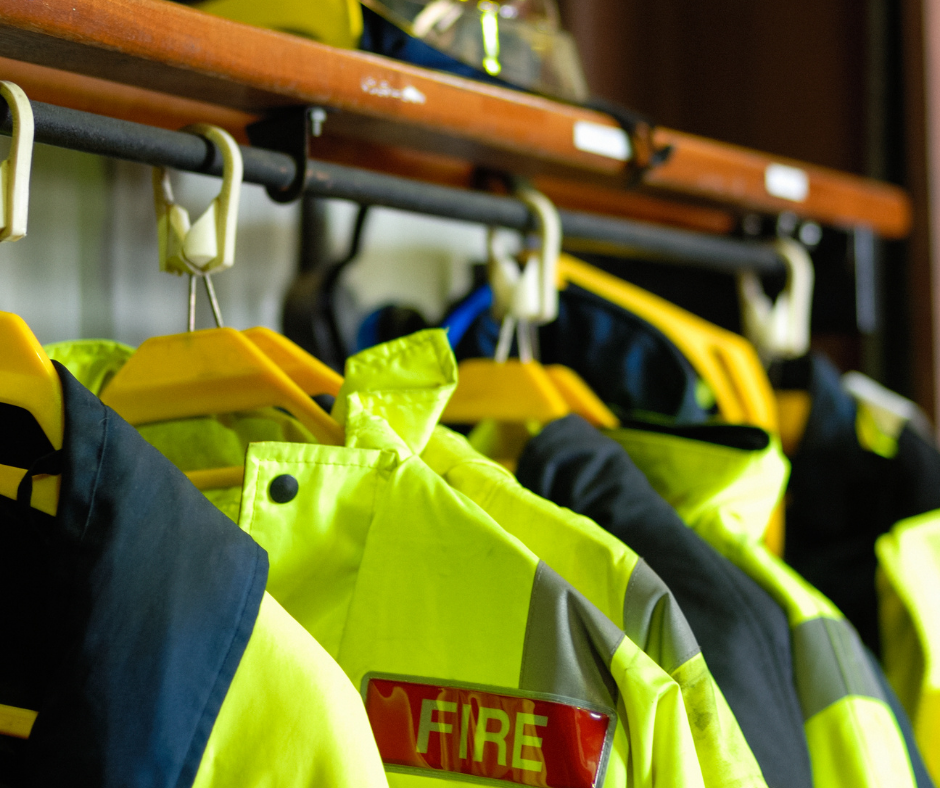 Firefighters in London and Greater Manchester will be given bullet proof vests, first-aid equipment and training on how to deal with terrorist attacks following a vote from Fire Brigade Union (FBU) members.

Greater Manchester Fire and Rescue Service (GMFRS) was criticised for its slow response to the 2017 Manchester Arena bombing, in which 22 people were killed.

Dave claimed securing the ballistic protective equipment and training for terrorist attacks had been a “key priority” since he joined the service in 2020.