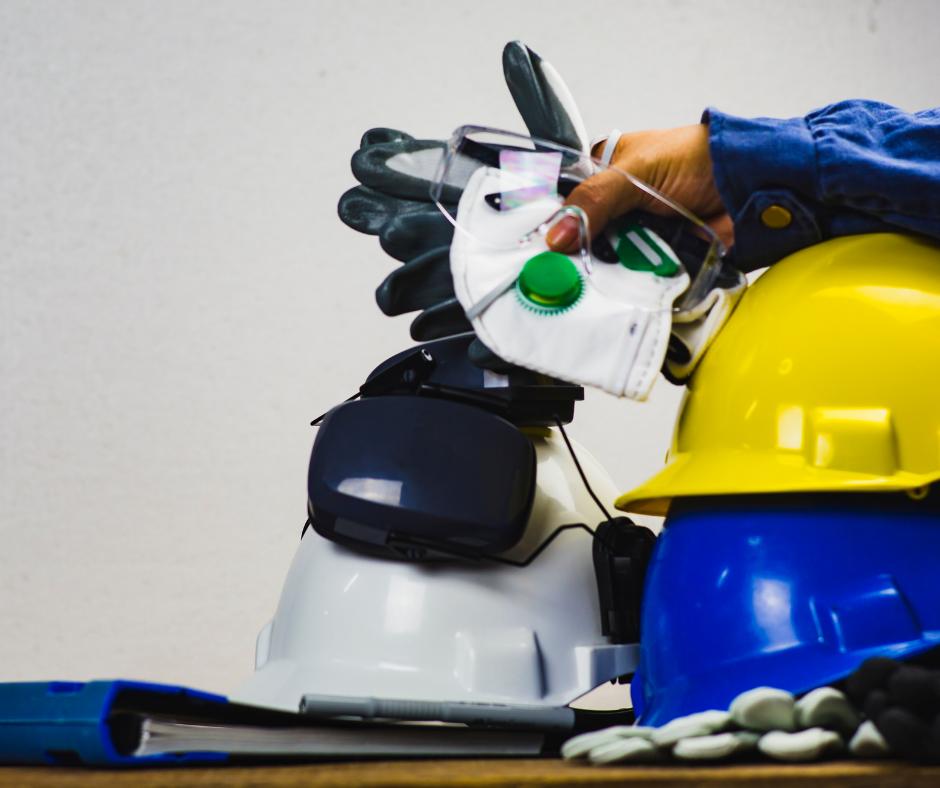 CK Sales Ltd and Lambden Smart Solutions Ltd have been wound up by the High Court and the Official Receiver has been appointed liquidator of the companies.

Both companies purported to supply PPE, which was desperately needed when the pandemic hit.

However, the Insolvency Service investigation found no evidence that either company had ever traded in the PPE supply market or any other area of business.

Both companies were registered at addresses in Droylsden, Manchester. In the case of CK Sales the landlord of the address told investigators he had never heard of the company, while the address that Lambden Smart Solutions was registered at was found not to exist.

CK Sales fabricated false lease documents and utility bills and sent these to at least 14 different local authorities to claim they were a business operating in their area, and to apply for grants under the Small Business Grant Scheme set up to support business during the COVID-19 pandemic.

Experts team up to handle MSDs 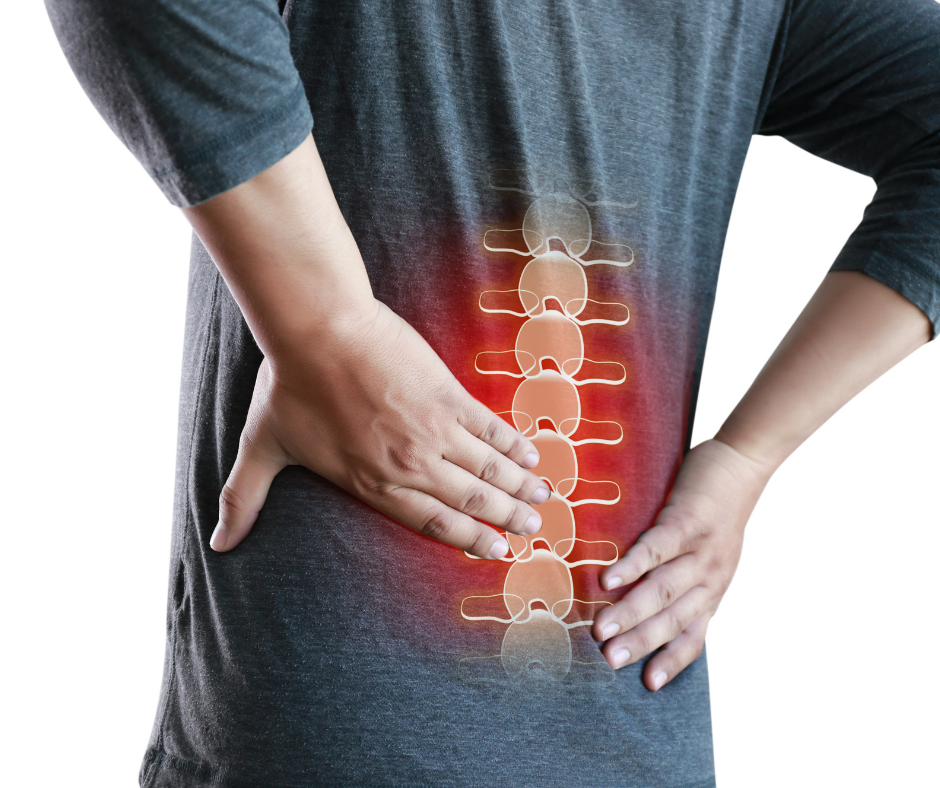 NEBOSH and Great Britain’s health and safety regulator, the Health and Safety Executive (HSE), have partnered to develop a new qualification aimed at preventing one of the main causes of musculoskeletal disorders; manual handling.

Musculoskeletal disorders (MSDs) accounted for 8.9million lost working days in Great Britain in 2019/20 with manual handling estimated to be the main cause. 0.5 million workers suffered from a work-related musculoskeletal disorder in 2020/21, with a cost to organisations and to the UK economy. This is a global problem; the World Health Organization estimates 1.71 billion people experience musculoskeletal conditions worldwide, three in five workers in Europe report MSD complaints, more than half of US adults experience an MSD and it’s estimated that they cost countries between 0.5-2% of Gross National Product.

To learn more about the new qualification, visit the HSM website. 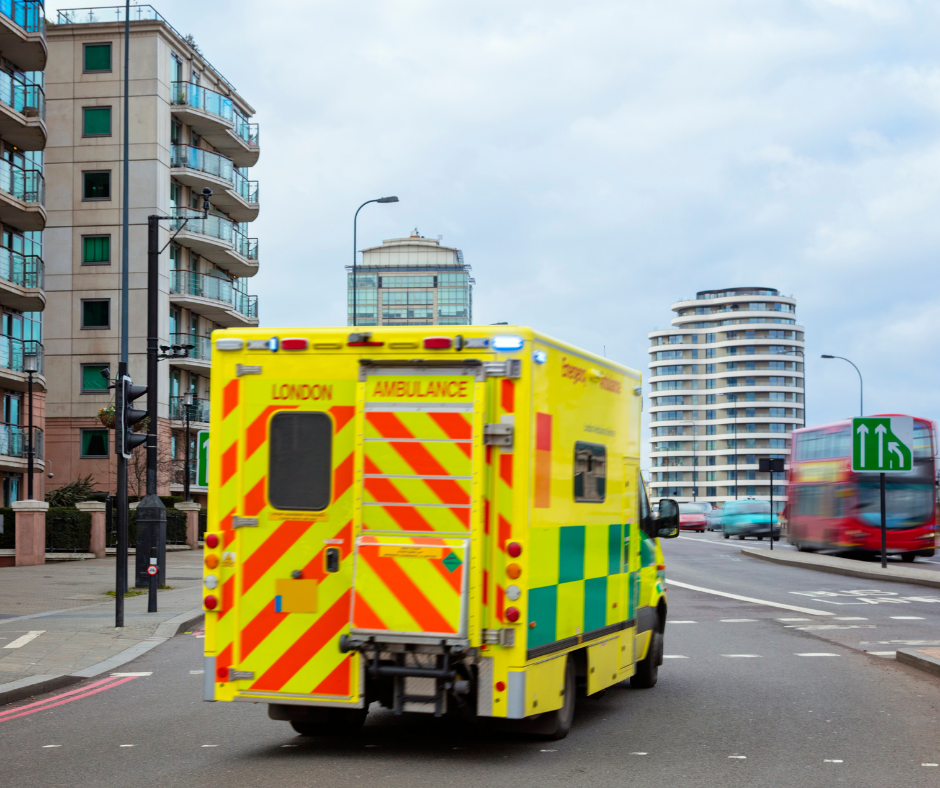 Thirteen people have been injured after a mezzanine floor collapsed at an east London pub.

Emergency services were called to the Two More Years bar in Hackney Wick at about 16:50 GMT on Saturday. Firefighters rescued seven people who were trapped after the collapse. Four people were taken to hospital.

One of them told the BBC he feared he was going to die after he was trapped under the rubble.

“Everything was crushing me, I was starting to lose breath,” said James Purdon, 30.

“It got to the point where I couldn’t even cry for help because I had no energy left.

“I feel like I had seconds left of consciousness before someone managed to clear a passage for me to escape.”

After he was rescued, he said he could not move and he was “in so much pain”.

The civil servant said he understands that he was the most seriously hurt of the victims, with injuries to his back, knee and ankle, but no broken bones.

For more on the incident, visit the BBC website. 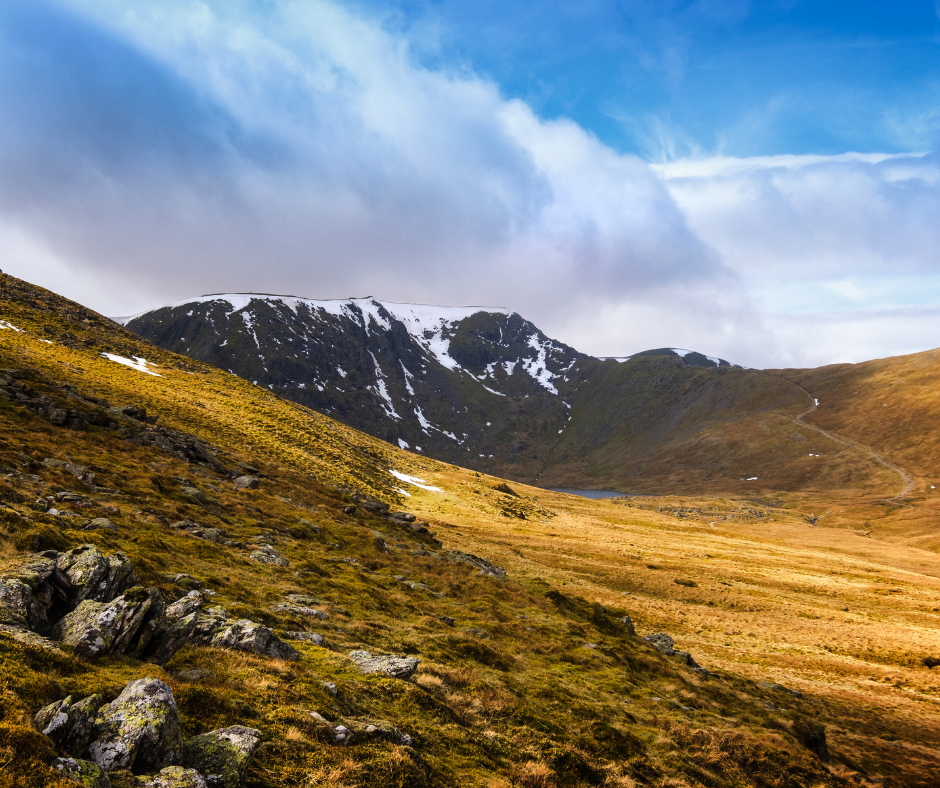 A group of schoolchildren had to be rescued by Keswick Mountain Rescue Team (KMRT) from Helvellyn after becoming stranded in winter conditions.

Today, Thursday 17 February 2022, their school has been sentenced for its failures to adequately manage the risks posed by the trip.

Newcastle Magistrates’ Court heard that on 5 March 2020, the group of 13 Year 10 pupils from The Gateshead Cheder were on an organised trip to Helvellyn in the Lake District, led by one teacher and a teaching assistant. Weather conditions on the day were cold and icy. Despite reviewing the Lake District Weatherline Report, which stressed the dangers to those ascending above the snow line, the school decided the trip should still go ahead as planned. Their route included ascending from Wythburn via Birk Side, and descending Helvellyn via Browncove Crags.

Read more about the case on the HSE website.