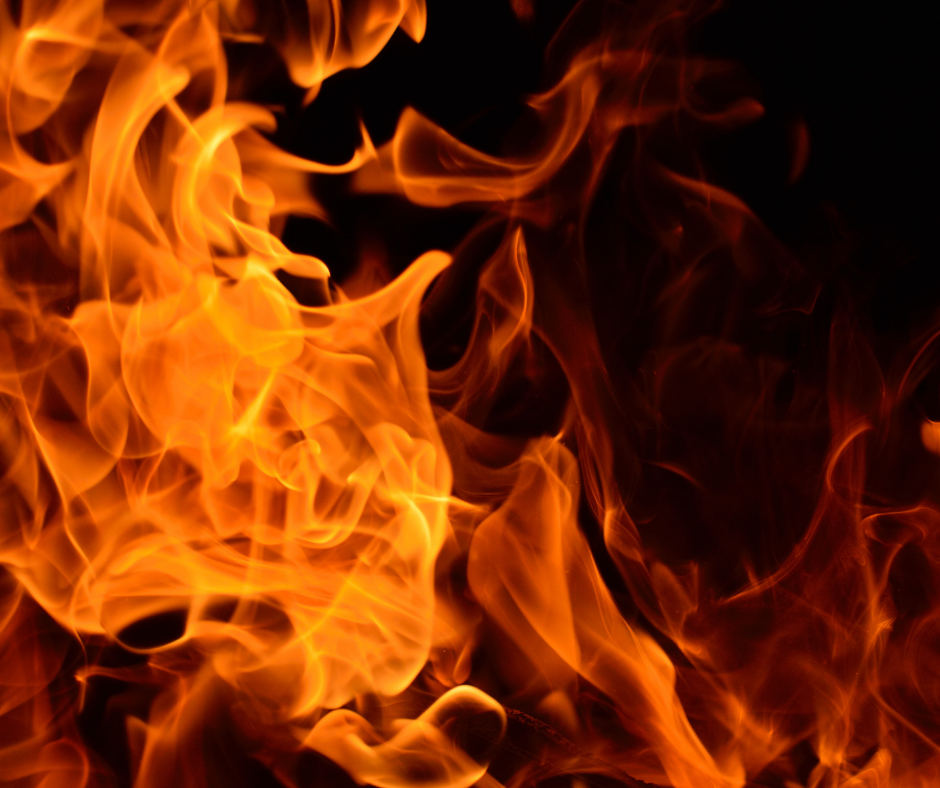 A fire broke out at Wolverhampton Wanderers’ Molineux stadium in the early hours, damaging part of the ground, the football club has said.

Smoke could be seen coming from the stadium as 20 firefighters attended at about 01:55 GMT.

It started in the Sir Jack Hayward Suite bar area and spread to other nearby areas in the Billy Wright Stand, the club said.

The blaze is thought to have started in an electrical appliance.

Twitter user The Wolfpack said the stadium’s alarms started sounding at about 01:40 and police later closed the road by the ground for a time while firefighters dealt with the fire. 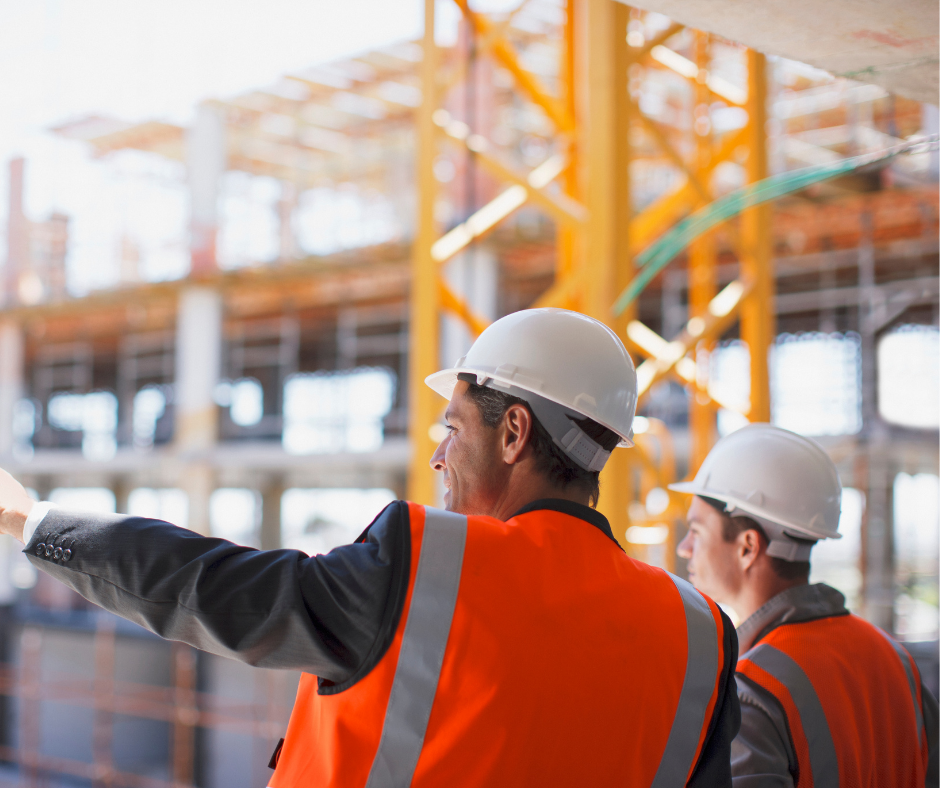 Help Inside the Hard Hat, the latest awareness campaign from the Lighthouse Construction Charity, goes on tour from 7-11 February, to raise awareness of the charitable support services available to the construction industry, allied trades and their families.

The tour aims to deliver the message that, “No construction worker or their family should be alone in a crisis” directly to frontline workers along with crucial information about the services the charity provides.

The five day tour will visit various locations across the Midlands from 7 – 11 February.

Bill Hill, CEO of Lighthouse Construction Charity says: “There is a marked increase in suicides within the trades, machine operators and our unskilled labour force. Over 50% of this workforce are either self employed, agency workers or on zero hour contracts and are often part of the sub contracted labour force on our construction sites. This suggests that communication about the support services we have available are simply not getting through to these workers and they are the ones that need us the most.”

Learn more about the campaign on the SHP website.

Builder prosecuted for exposing employees to asbestos during unsafe removal 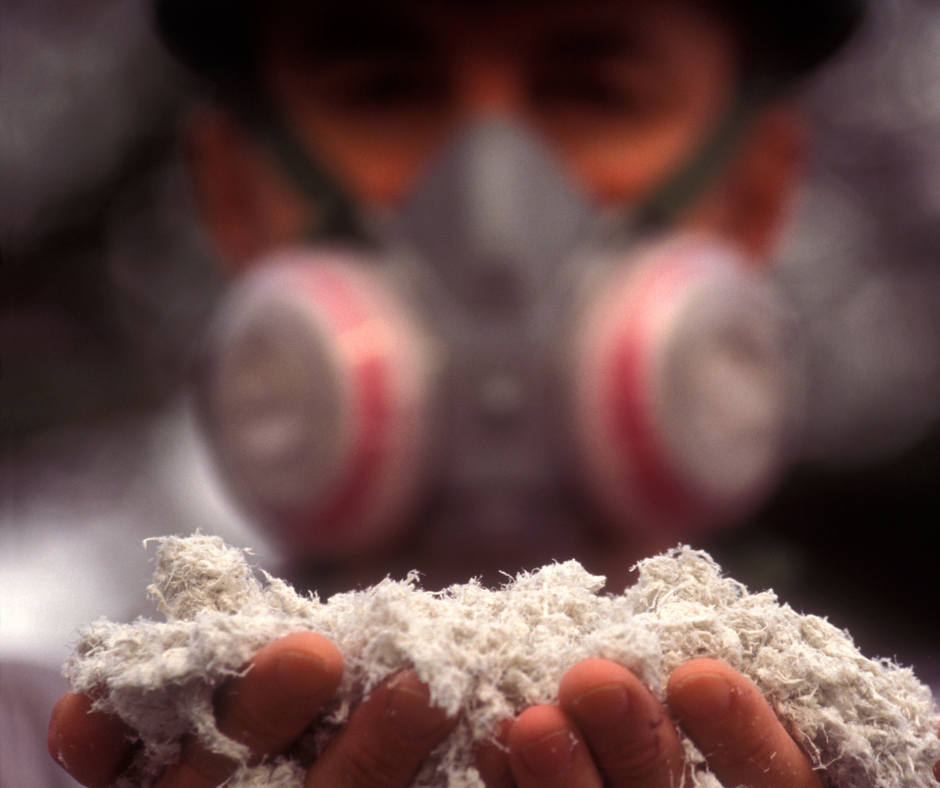 Kieran Lynch has been prosecuted after his employees were exposed to asbestos while refurbishing domestic premises in Barnsdale Road, Reading.

Reading Magistrates’ Court heard how Mr Lynch, trading as Lynch and Co, was contracted to carry out a largescale refurbishment for his client who had recently purchased the property from their local council. Prior to the project commencing, the owner of the property informed Mr Lynch that the ceiling boards in the garage contained asbestos.

Mr Lynch instructed two employees, who had no experience in asbestos removal, to take down the boards with no protective measures in place. Once they had taken down the boards, they stored them inside the house for a further three months before they were moved into the front garden to be disposed of. Subsequent examination of these boards identified them as Asbestos Insulating Board (AIB) – a high risk product which requires an asbestos removal licence to remove.

For more on the case, visit the HSE website.

‘24% of women are unhappy in their jobs due to lack of menopausal support’, says new survey 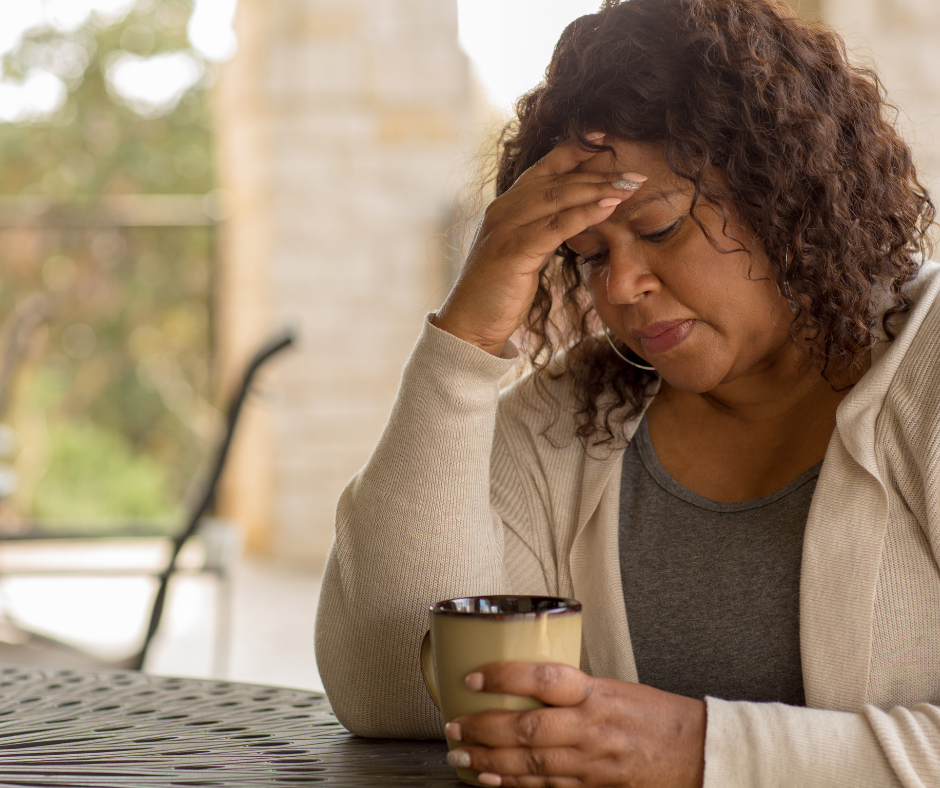 Over 1 million women in the UK could be forced to leave their jobs in 2022 due to a lack of support as they go through the menopause, researchers have said.

A survey conducted by Koru Kids, of 2,000 women aged 45 to 67 across the UK experiencing menopause symptoms, found that a lack of support is having a direct impact on their decisions to leave the workplace.

It found that a quarter of the women surveyed (24%), are unhappy in their jobs because of a lack of support, whilst 63% noted that their place of work had not introduced any kind of policy to make things easier for women going through the menopause.

The research comes after a study released in December 2021 by digital health and wellness platform, Peggy, found that a quarter of employers believe they are ‘not affected’ by menopause issues.