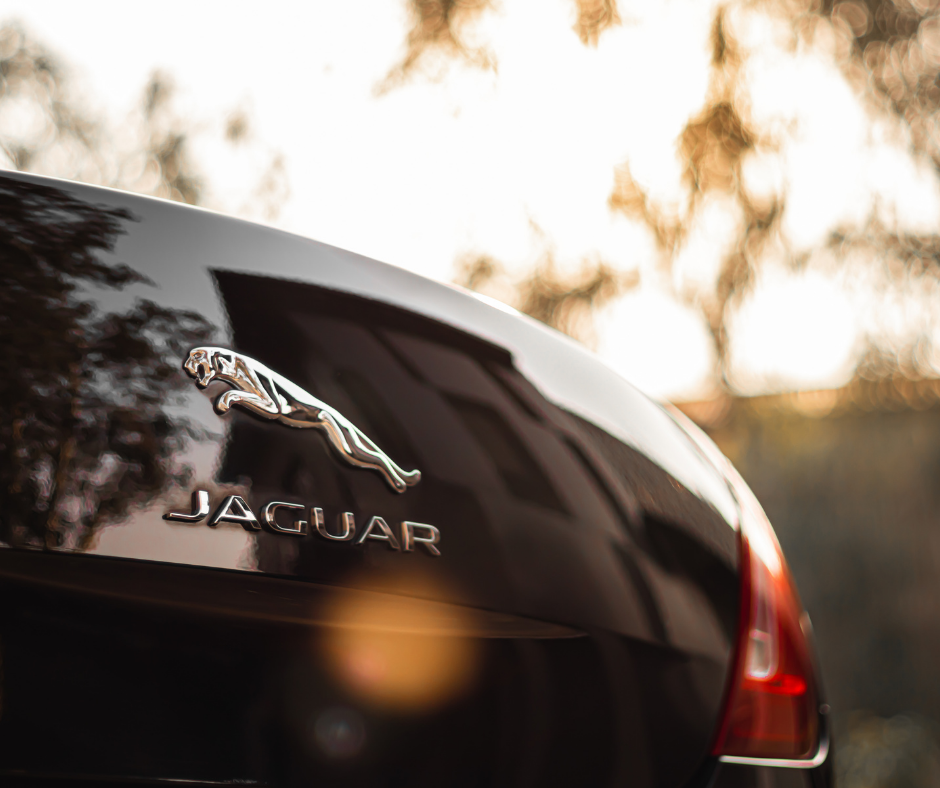 A man has called the ‘bailiffs’ on Jaguar Land Rover after the multi-billion-pound car company allegedly failed to pay his £250,000 employment tribunal award.

Brian Fox was a life-long employee of JLR, having secured a job there aged just 16 years old. Forty-three years later Brian was still working at the company’s Coventry site when he underwent two gruelling heart surgeries. When he returned, he asked bosses if he could skip the night shifts due to his poor health.

He claims managers rejected his request, sparking an employment tribunal battle which Brian eventually won – with a huge quarter-of-a-million payout in March. The major sum was based on projected loss of future earnings and pension contributions, BirminghamLive reports.

Despite the court-ordered compensation package, it has so far failed to materialise, according to Mr Fox – with JLR appealing the level of the award granted by the courts.

But now Brian, with the help of his solicitors, has called in a recovery company and sent them to his former workplace.

Can you chat your way to greater social connection? Five useful steps can help us strengthen ties and avoid mistakes.

“There is no such thing as conversation,” the novelist and literary critic Rebecca West famously wrote in her collection of stories, The Harsh Voice. “It is an illusion. There are intersecting monologues, that is all.” In her opinion, our own words simply pass over the words of others without any profound communication taking place.

Who has not been able to empathise with this sentiment at some point in their life? Whether we’re making small talk with a barista, or meeting up with a close friend, we may hope to make a connection, only to leave the conversation feeling that our minds have failed to meet.

The pandemic has surely heightened our awareness of these sensations. After long periods of isolation, our hunger for social contact is greater than ever – and it is even more disappointing to feel that a void remains between us and others, even when rules of physical distancing have been lifted.

If this rings true for you, help may be at hand. During the past few years, psychologists studying the art of conversation have identified many of the barriers that stand in the way of a deeper connection, and the ways to remove them. Read on for the top five steps to better conversation.

Learn about the five stops on the BBC Worklife website. 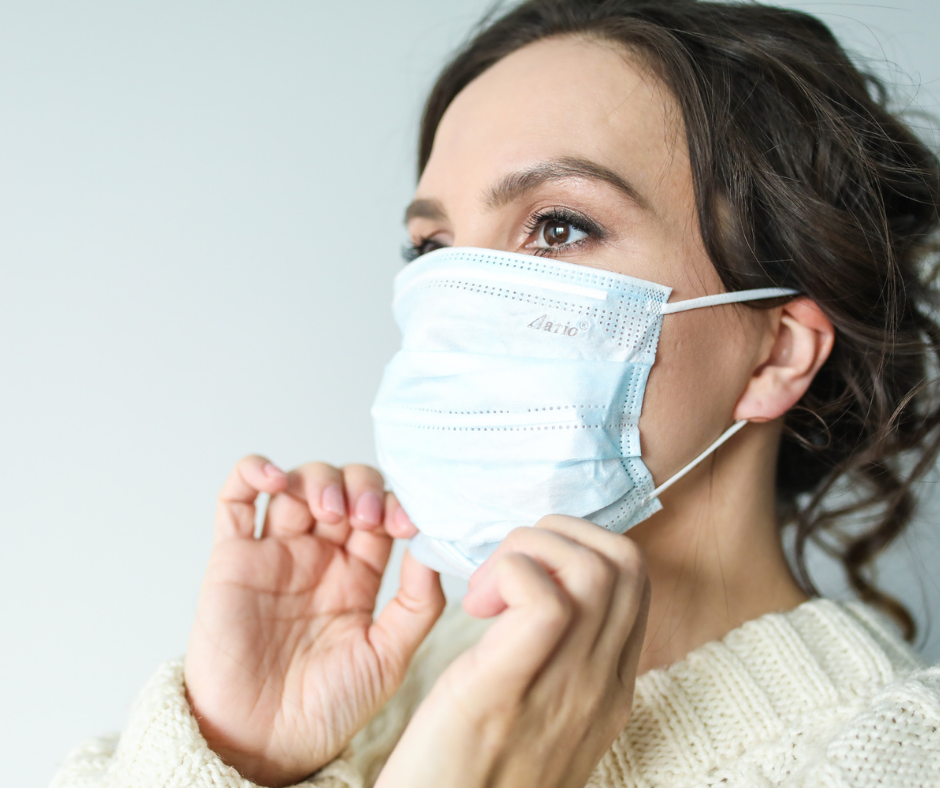 The government’s VIP fast-track lane, used for awarding PPE contracts to those with political connections, has been ruled as unlawful by the High Court.

The so-called ‘VIP lane’ was introduced on 2 April 2020 in order to help the government choose between the offers it was getting in huge numbers, as the NHS struggled for masks, gloves, gowns and other safety equipment. Campaigners have claimed that it gave some companies an unfair advantage.

The thought behind the scheme, was that orders of PPE would be treated with greater urgency if they came from a supplier recommended by ministers, government officials or MPs and members of the House of Lords, from any party. However, it saw PPE supply contracts being awarded opaquely to organisations with no history or experience of PPE manufacture and supply, who were ultimately unable to fulfil orders.

For more on the ruling, visit the SHP website.

Britain’s workplace regulator is set to clamp down on businesses in Sheffield and Rotherham after a sharp increase in the number of serious and fatal incidents noted by its inspectors within the last five years.

There were 12 worker deaths reported to the Health and Safety Executive (HSE) – under the “RIDDOR” regulations – in Sheffield and Rotherham between 2014 and 2021 and a further 594 serious injuries reported over the same period. Inspection teams will primarily focus on conducting inspections on businesses where workers regularly undertake welding and use metalworking fluids, a high proportion of which are based in the area.

From today, Monday 10 January 2022, 22 inspectors from HSE’s Yorkshire and North East field operations teams will visit more than 70 local business, identified by HSE’s targeting and intelligence team as operating in a high risk sector or performing poorly. The businesses span a wide range of sectors including metal fabrication, engineering, general manufacturing, waste and recycling. The operation will last for a week.

Read more about the inspections on the HSE website.