Asbestos exposure from 20 years ago killed IT worker

As a young man working in IT, Jason Williams had no idea his job might endanger his life. But 20 years later, by then a father of two teenagers, he was diagnosed with mesothelioma, a form of cancer linked to asbestos exposure. He died six months later. He was just 45 years-old.

Now his father, Roy Williams, is urging bosses in the private and public sectors to remove asbestos from buildings immediately.

“It’s aggressive, very aggressive. And there is no cure, and there’s no treatment. It’s a death sentence,” said Mr Williams.

“My primary aim is to get the asbestos out of those buildings, so that families like mine don’t go through anything like this.” 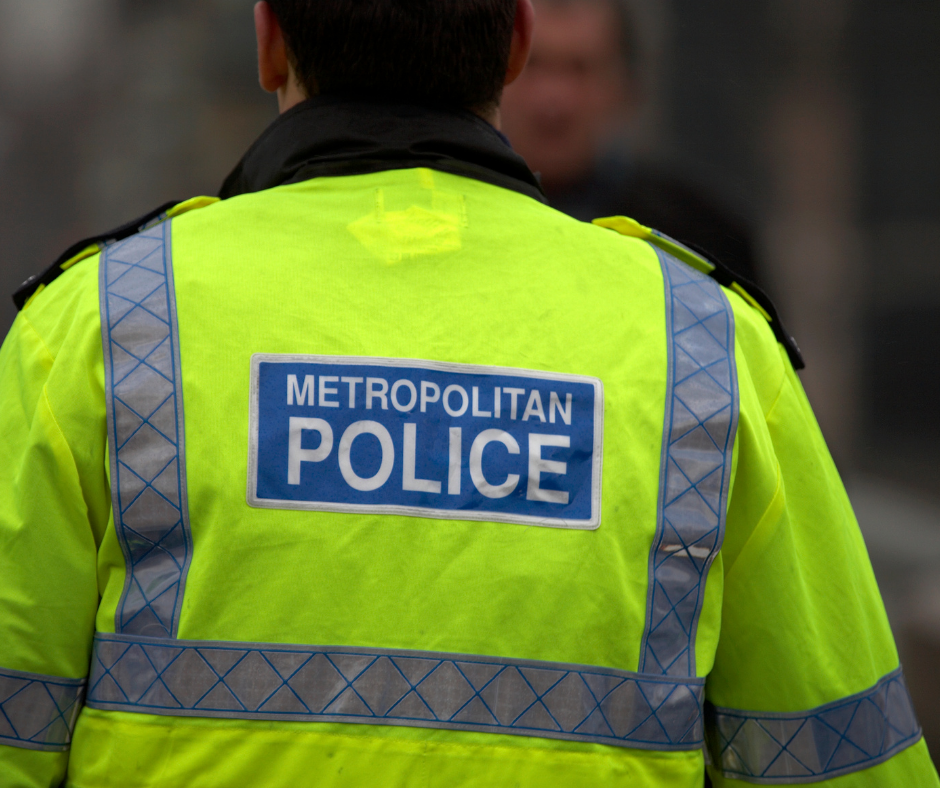 Named after PC Andrew Harper, who was killed in the line of duty in 2019, the law will introduce mandatory life sentences for anyone convicted of killing an emergency worker whilst committing a crime.

The move follows an unwavering campaign by Andrew’s family, including his widow Lissie, and the Police Federation, and comes after a number of meetings with the Justice Secretary and Home Secretary.

Henry Long, Jessie Cole, and Albert Bowers, each received custodial sentences of between 13 and 19 years in prison for PC Harper’s manslaughter. An appeal by the Attorney General to increase their time behind bars was rejected.

The move extends mandatory life sentences to anyone who commits the manslaughter of an emergency worker on duty – including police, prison officers, firefighters and paramedics – while carrying out another crime unless there are truly exceptional circumstances. Courts must already impose life sentences for murder, with a whole-life order being the starting point if the victim is a police officer.

For more on Harper’s Law, visit the SHP website.

Is your satnav fit for purpose? Traffic Commissioners offers advice on satnav use in commercial vehicles

The Traffic Commissioners for Great Britain has offered advice for satnav users after there were 1,624 incidences on the Network Rail infrastructure alone in 2020/21.

Over the last two years, there has been an increase in incidences of commercial vehicles using inappropriate routes, including not complying with weight limits, which results in damage to roads, congestion and risks the safety of other road users.

In addition to the potentially catastrophic road safety issues, there are serious financial implications to these incidences, with the impact on drivers and operators also being potentially significant. Following a bridge strike in St. Helens, the Traffic Commissioner held a public inquiry and concluded that the primary cause of the incident was the driver’s failure to carry out his responsibilities in a professional manner. His HGV driver’s licence was revoked, and he was disqualified from holding an HGV licence for six months.

Zero carbon emission flights could be on the horizon thanks to new plans for a liquid hydrogen-powered plane, the government has said.

A midsize aircraft is being designed to carry 279 passengers at the same speed and comfort as today’s airliners and it is hoped it could fly from London to San Francisco without stopping, or to New Zealand with one refuelling stop.

Its backers say the project could help the UK meet its climate change commitments. The only waste product from using liquid hydrogen as a fuel is water.

The plane is being developed through the £15 million government-funded FlyZero project led by the Aerospace Technology Institute.

Learn more about the project on the Sky News website.