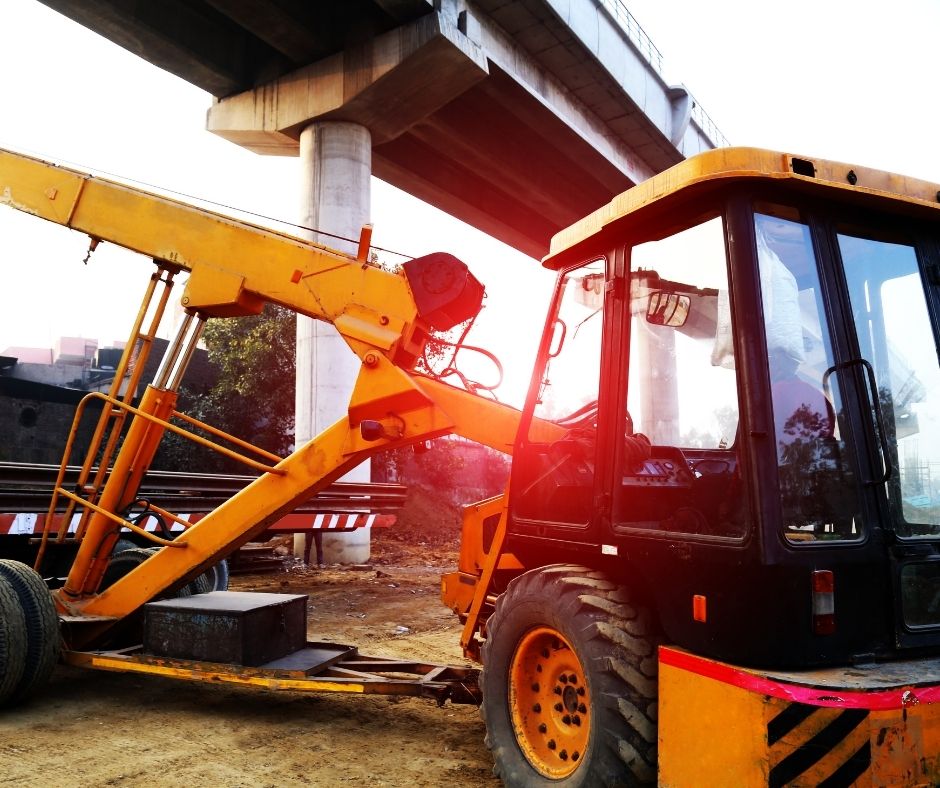 Construction giant JCB has signed a multi-billion pound deal to buy ‘green’ hydrogen from Australia – and distribute it to UK customers.

The digger-maker, which has factories in Staffordshire, Derbyshire and Wrexham, and Oxford-based Ryze Hydrogen – which was founded by JCB heir Jo Bamford – have agreed to buy green hydrogen (GH2) from Fortescue Future Industries (FFI).

Under a memorandum of understanding signed today, prior to the COP26 climate conference, JCB and Ryze will purchase 10 per cent of FFI’s global GH2 production and distribute it in the UK.

Commencing in early 2022, FFI’s GH2 production is anticipated to grow to 15 million tonnes per year by 2030 – and to 50 million tonnes a year thereafter.

COP26: UK firms forced to show how they will hit net zero 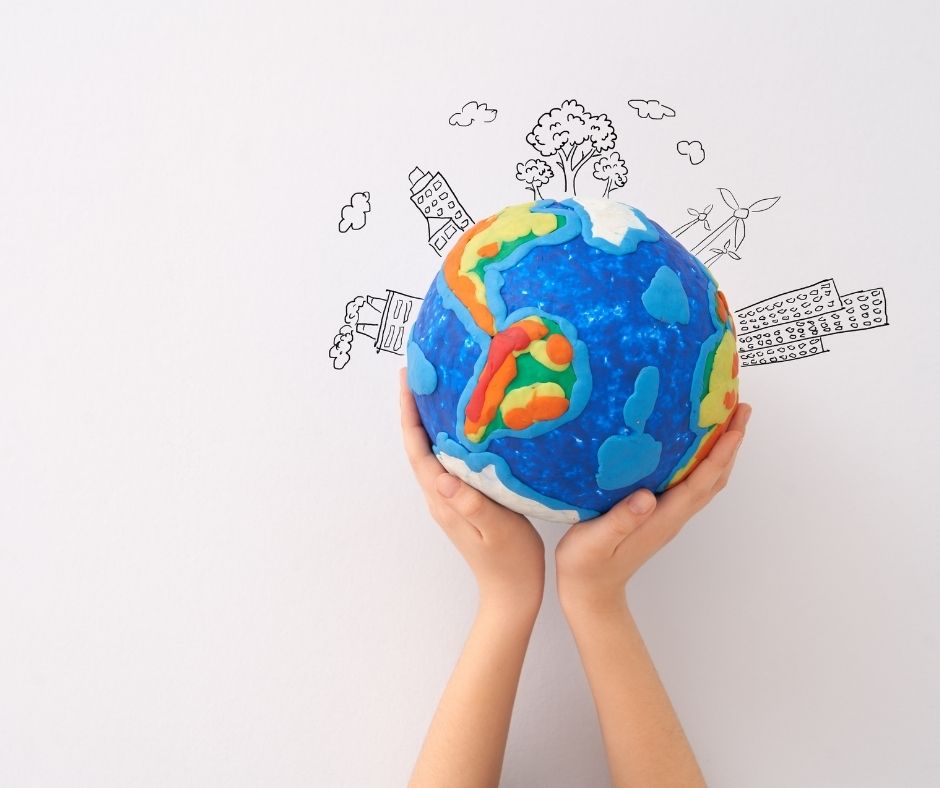 Most big UK firms and financial institutions will be forced to show how they intend to hit climate change targets, under proposed Treasury rules.

By 2023, they will have to set out detailed public plans for how they will move to a low-carbon future – in line with the UK’s 2050 net-zero target.

An expert panel will set the standards the plans need to meet to ensure they are not just spin. Any commitments will not be mandatory. Green groups say this is not enough.

Net zero is when a business or a country achieves an overall balance between the amount of carbon it is emitting and the carbon that it’s removing from the atmosphere.

Firms and their shareholders will be left to decide how their businesses adapt to this transition, including how they intend to decarbonise. And although the plans will need to be published, the government said “the aim is to increase transparency and accountability” and the UK was not “making firm-level net-zero commitments mandatory”.

For more on the climate change targets, visit the BBC website. 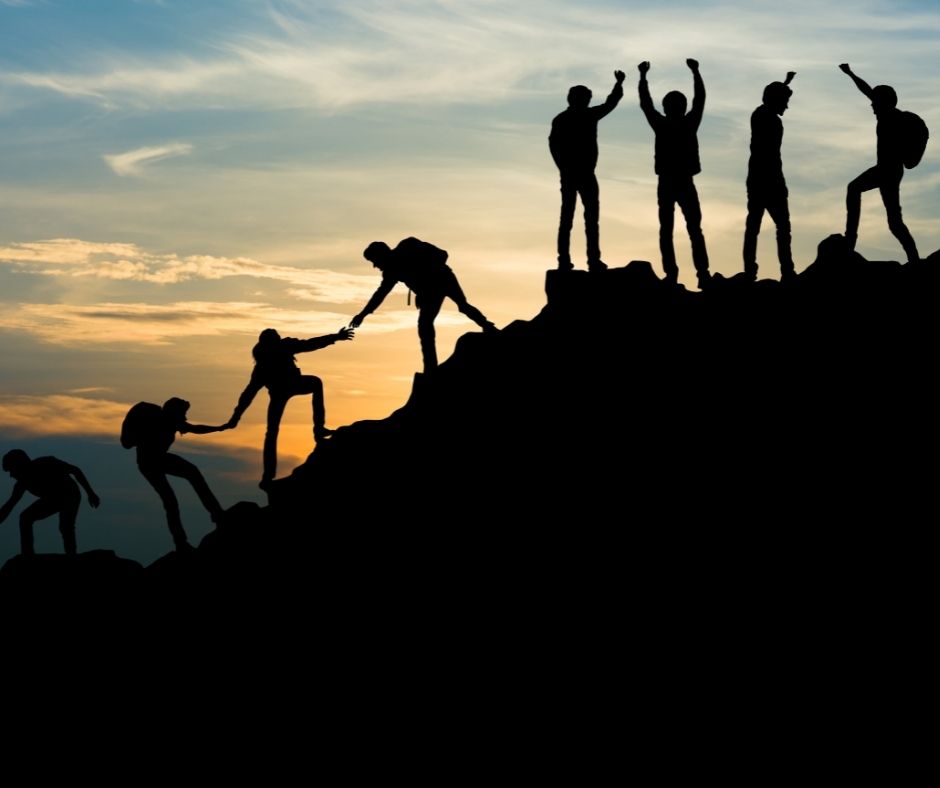 IOSH today calls on the world’s businesses to harness the wave of social change by putting the needs and welfare of people first.

The call comes as the Covid-19 pandemic, the rise of social justice movements and emerging global crises mean there is now more focus than ever on how businesses treat their workers, with investors and consumers paying close attention to how they make profit.

As it launches a new global campaign on social sustainability called Catch the Wave, IOSH says business leaders, at every level of the supply chain, need to act now not just to improve the social sustainability and long-term prosperity of their own businesses – but to help build stronger, more sustainable communities around the globe.

Learn more about the campaign on the IOSH website.

Film set safety – what needs to be done? 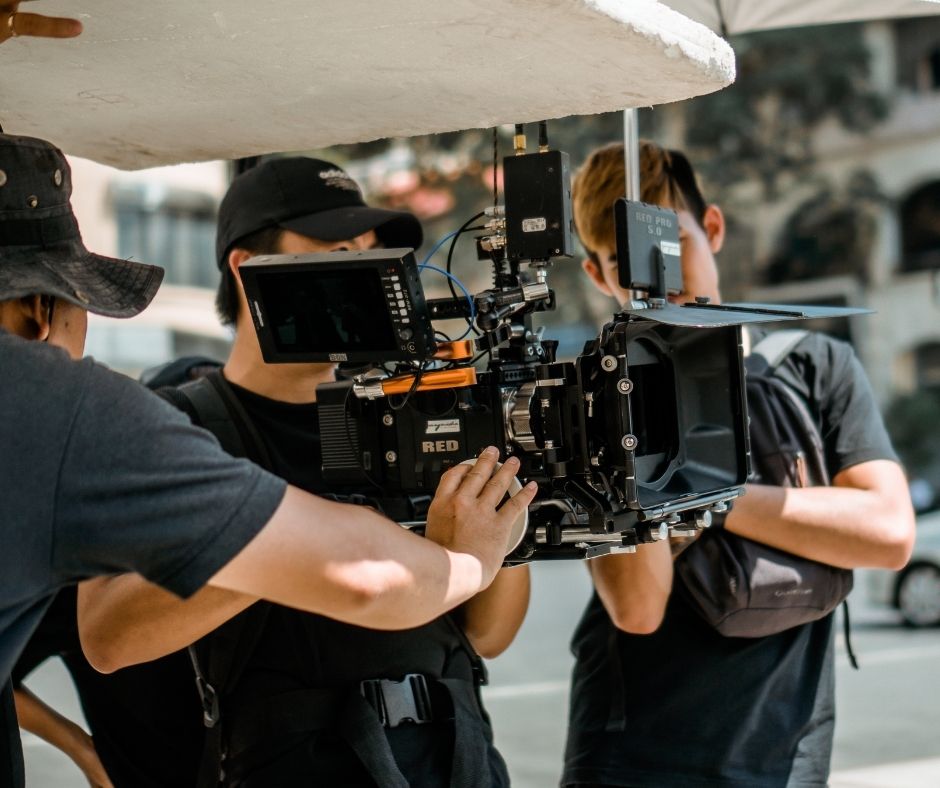 Following the recent death of Director of Photography, Halyna Hutchins, who was accidentally shot dead by a prop gun on a film set in Santa Fe, N.M., filmmakers are being urged to re-evaluate their approach to adopting current on-set health and safety guidance.

Film and television sets are often described as hectic and fast-paced, but would you ever consider them dangerous, potentially life-threatening working environments?

Fatal accidents like that which occurred on the set of ‘Rust’ on October 21, 2021, are described as being ‘incredibly rare’. However, that doesn’t deter from the fact that, according to research by the Associated Press, more than 150 people have been left with life-altering injuries from accidents occurring on US film sets since 1990.