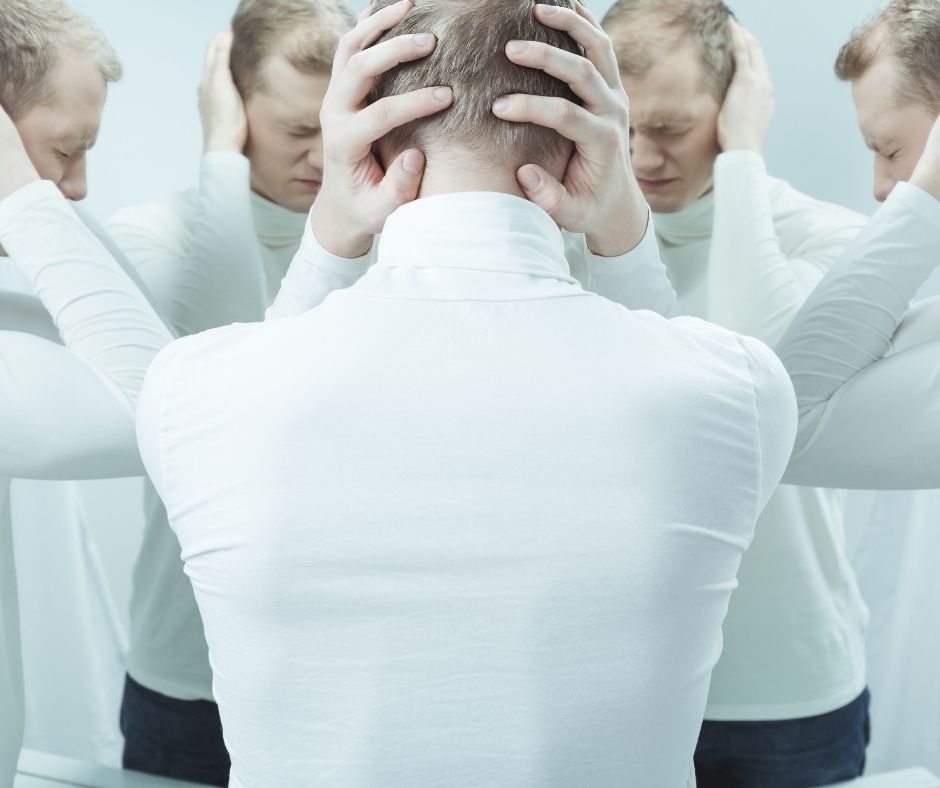 Schizophrenia is a long-term mental health condition, which can cause a range of different psychological symptoms, including reality being interpreted abnormally. In some cases, the condition can be disabling. People with Schizophrenia require lifelong treatment, however early diagnosis may help get symptoms under control before serious complications develop.

Schizophrenia involves a range of problems with cognitive behaviour – signs and symptoms vary, but the most common are:

Delusions – False beliefs that are not based on reality

Hallucinations – Seeing or hearing things that don’t exist. Hearing voices is the most common hallucination

Extremely disorganised or abnormal motor behaviour – this may show as childlike silliness to unpredictable agitation. It can also include resistance to instructions a complete lack of response or useless and excessive movement

The exact cause of schizophrenia is unknown, but most experts believe it is caused by a combination of genetic and environmental factors. It is thought that some people are more vulnerable to developing Schizophrenia than others, and that certain situations such as stress or drug misuse can trigger the condition.

Schizophrenia treatment usually involves a combination of medicine and therapy that has been tailored to the individual. People with schizophrenia may also receive help from the community mental health team. People can and do recover, though they may have relapses.

If you or someone if your workplace or personal life needs help, you can find more advice and support for Schizophrenia from The Hearing Voices Network, Rethink, and Mind.

If you’re interested in becoming certified in Mental Health First Aid, we offer courses up to QNUK Level 3 Award.