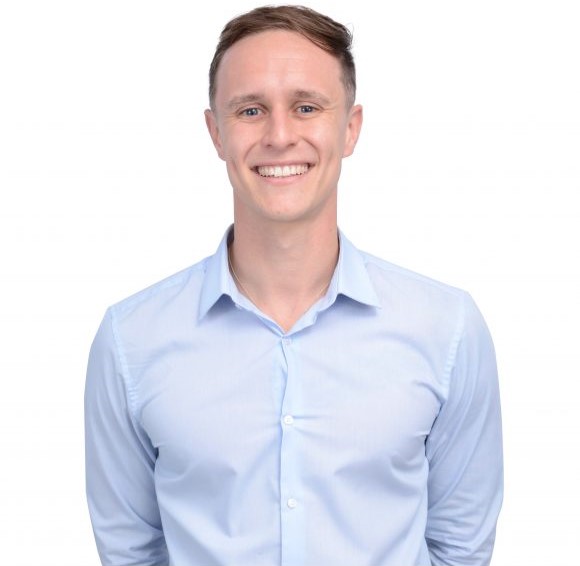 We have some exciting news… one of our SHEQ Consultants, Jake Sansom has moved back up north! Jake has been living and working in the West Midlands since 2017, however he originally hails from Newcastle. As much as we’ll miss him being local, we know how much Jake loves Newcastle, and how much he’s looking forward to setting up a new WA Management branch in the North East!

We’ve conducted a short Q&A with Jake about his move, so he can tell you more in his own words – over to you, Jake!

Where are you based now?

“I am now based in the North East, but will cover the whole of the north of England including Yorkshire and the North-West. I will still work regularly in the Midlands for my ongoing work with my existing clients as well as my regular visits to London. Primarily though, I will focus on Northumberland, Tyne and Tees areas.”

What have you missed about being in Newcastle?

“As cliché as it sounds, I have missed the passion that people have for the area. Whenever something happens up here it’s as if the whole region gets engaged, and that universal collective identity maybe isn’t something that captures places as much down south. I’ve also missed the beautiful Northumberland coastline and walking to the beach from my house – a far cry from the hours driving you have to do in Leamington!”

What are you looking forward to doing now you’re back up north?

“I’m excited to get to work networking and bringing the services that WA Management offer to such a high standard to clients in the Midlands and South East to businesses in the North East. A big part of what we offer, which I also enjoy, is forging strong relationships with growing businesses, helping them with their health, safety, quality and environmental processes and being part of their journey. Helping businesses in my homelands adds that extra pride in the work I do as it benefits the region.” 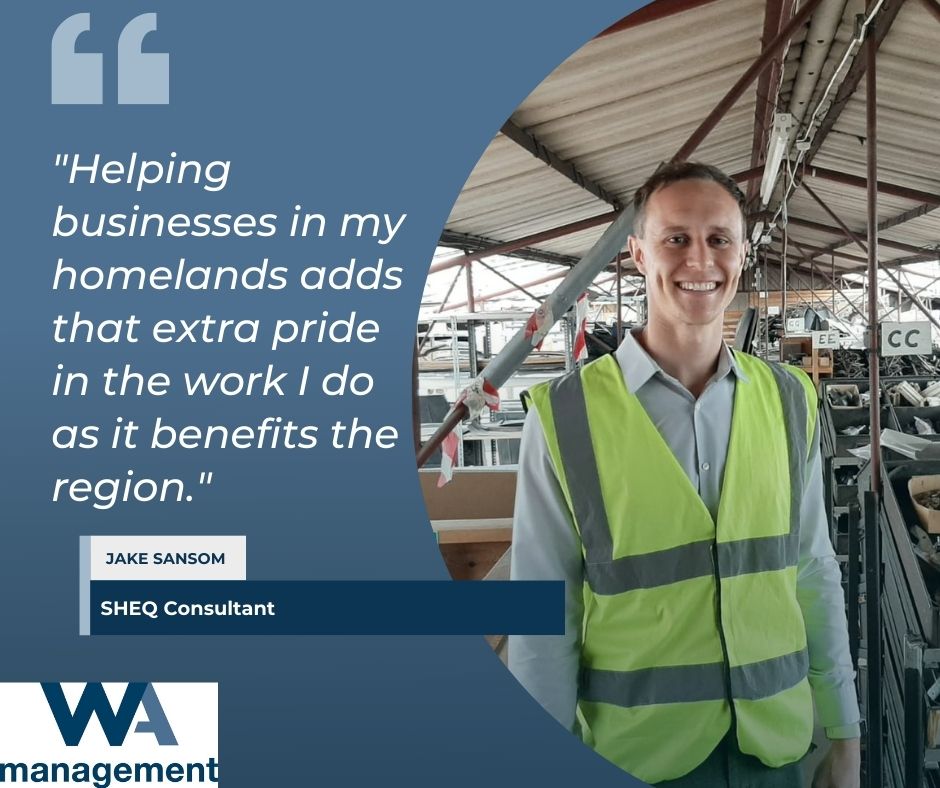 What do you think will be the biggest differences to your working life in Newcastle vs Leamington?

“The price of a Friday afternoon post working week pint is the first thing that comes to mind. But the right answer is probably that WA Management is a well-established company with a fantastic reputation in the midlands, however, is little known in the northeast. Because of this, my role has changed slightly where I will be tasked more with business development which is challenging and exciting in itself.”

Finally…what do you call a bread roll?

“I believe I would call it a roll; but we would put ham and pease pudding in it – if you don’t know what it is, check it out!”

We’ll be sharing more news about Jake’s big move on social media – he’ll be busy getting involved with plenty of networking events up north in the coming weeks, so make sure you’re following us on social media to keep up-to-date!