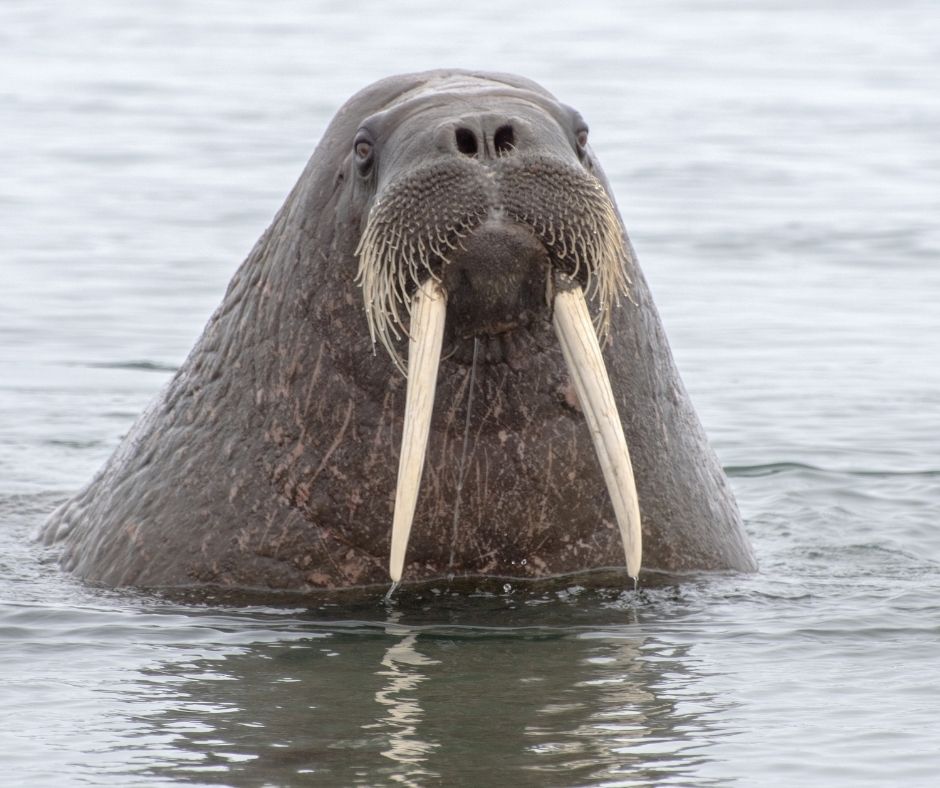 The World Wide Fund for Nature (WWF) is looking for members of the public to become “walrus detectives” in a bid to help researchers understand more about the population of Atlantic and Laptev walruses.

With the climate crisis impacting the Arctic in a significant way, conservationists need to learn more about how walruses are being affected.

This is everything you need to know – and how you can become a walrus detective.

Walrus from Space is a census created by the WWF in partnership with the British Antarctic Survey (BAS).The WFF and BAS are asking members of the public to help contribute to conservation science by searching for walruses across thousands of satellite images taken from space. The project aims to carry out a census of Atlantic and Laptev walrus populations over the course of five years, which will help scientists identify any changes over time.

Read more about the research on the Warwickshire World website. 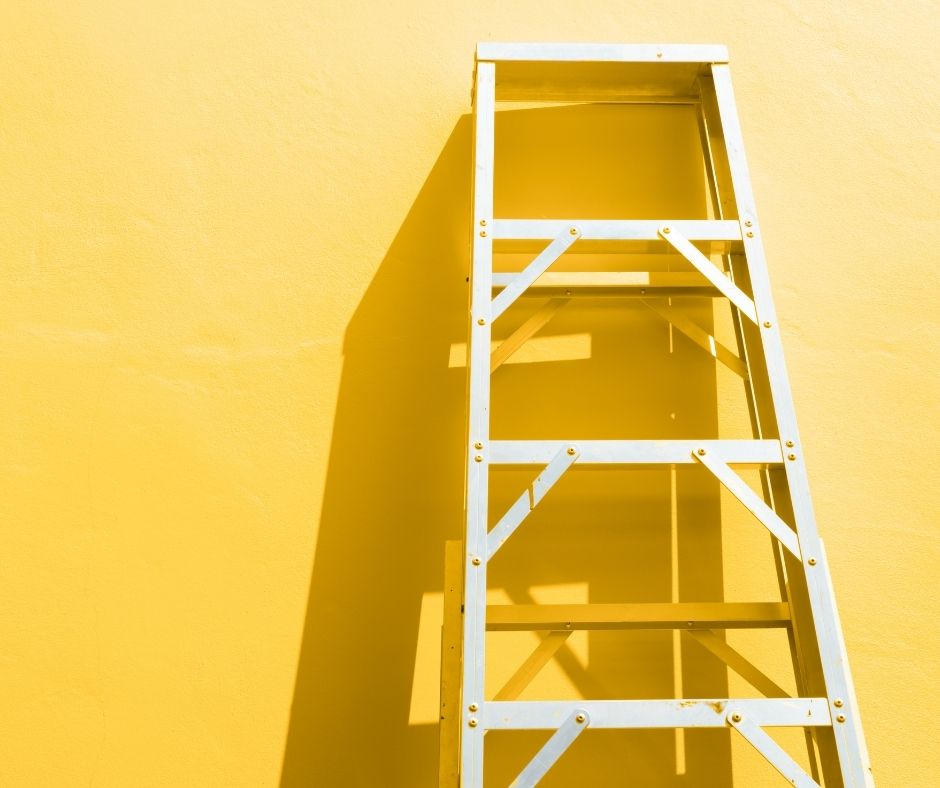 A manufacturer has been sentenced after an employee suffered serious injuries when he fell from height.

A warehouse operative, was gathering artificial tree, plants and flower products from shelf racking, Newcastle Magistrates’ Court was told. The products were stored in boxes, unwrapped on pallets up to four bays high. Access to the racking was gained by using a ladder and then either dropping the items or carrying them down to the ground. During this work, the operative slipped from the ladder and fell approximately five metres, striking his head on a pallet as he fell, suffering a broken vertebra and a head injury. 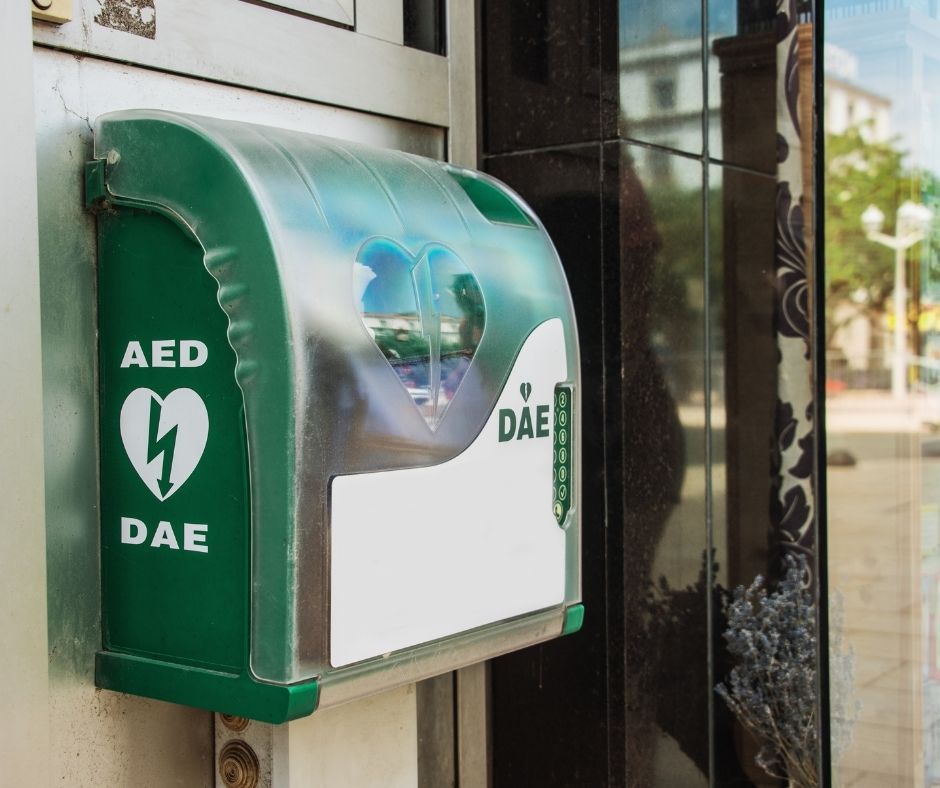 ‘We were able to bring him back’: Doctor opens up about saving fan who collapsed at Newcastle match

An A&E doctor who helped save the life of the Newcastle fan who collapsed in St James’ Park says it was the first time he has ever treated someone for cardiac arrest outside of a hospital.

Dr Tom Prichard was among the fans who rushed to help a supporter who collapsed in the stands during Newcastle’s match with Tottenham Hotspur on Sunday.

Dr Prichard, who is an A&E consultant at the University Hospital of North Tees in Stockton, performed CPR on the man, who was then treated using a defibrillator and rushed to hospital, where his condition was last night described as “stable and responsive”.

Read more about the incident on the Chronicle Live website. 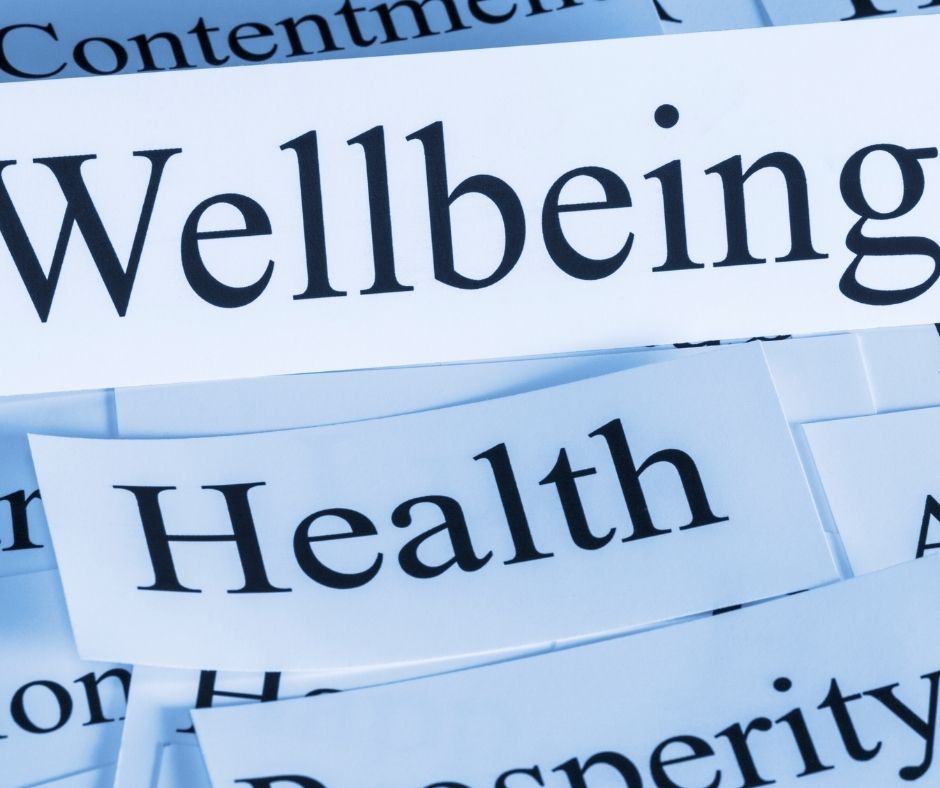 Why is wellbeing important in the workplace?

‘In the past two years, over two thirds of people have experienced a health issue, long-term condition, or disability.’

Off the back of its National Health and Wellbeing at Work survey, quizzing over 2,000 employees across the nation, Benenden Health sets out advice on how to help your business stay well.

Poor mental health was the most widely stated issue – which isn’t too surprising given the well-documented impact the pandemic has had.

If health issues are managed and supported, they’re less likely to escalate. One in 10 employees surveyed had previously left a job due to a health condition.

Learn about the full findings on the SHP website.