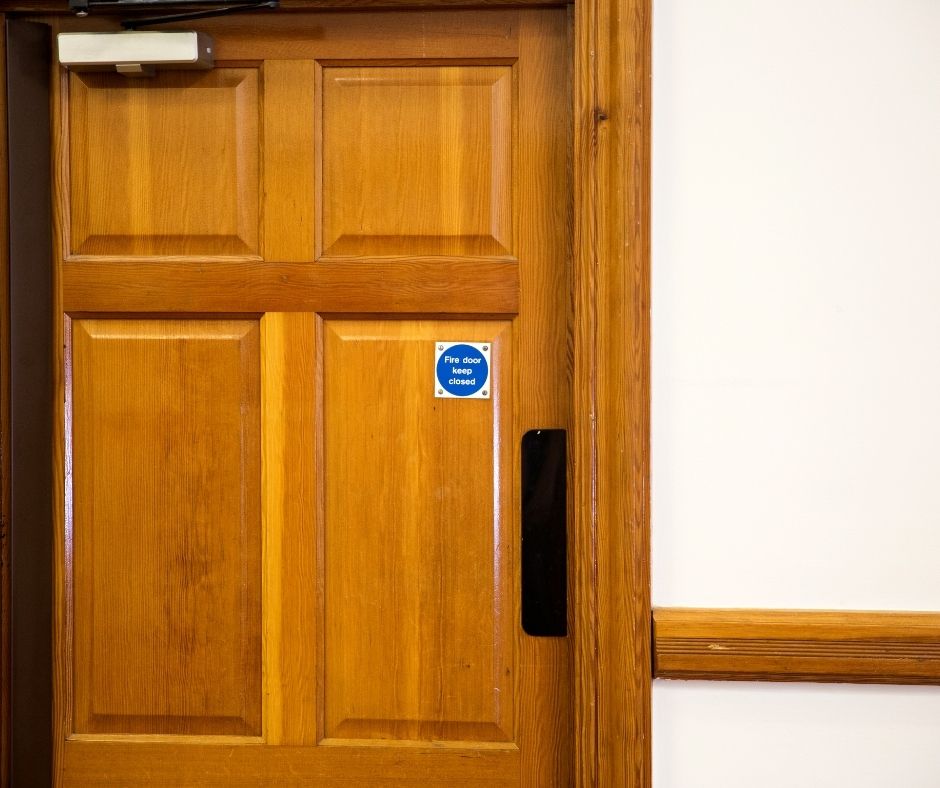 Millions of people privately renting or in social housing fear a revenge eviction if they raise fire safety concerns with landlords, despite issues such as inadequate fire doors and broken fire alarms being prevalent, new research to mark Fire Door Safety Week (20 – 26 September 2021) has found.

Shockingly, 13% of those privately renting in the UK– equating to 1.7 million people1 – fear that raising fire safety issues with their landlords will put their tenancy at risk. Furthermore, 12% of social housing tenants – equating to 468,000 people2 – have the same concerns.

The research also found that more than 1 in 10 (12%) renters wouldn’t report a fire-related issue because they thought their landlord was unlikely to fix the issue, based on previous experience. This correlated with the fact that the same proportion of renters, 12%, had not had their most recent fire safety-related issue resolved within three months of reporting it. 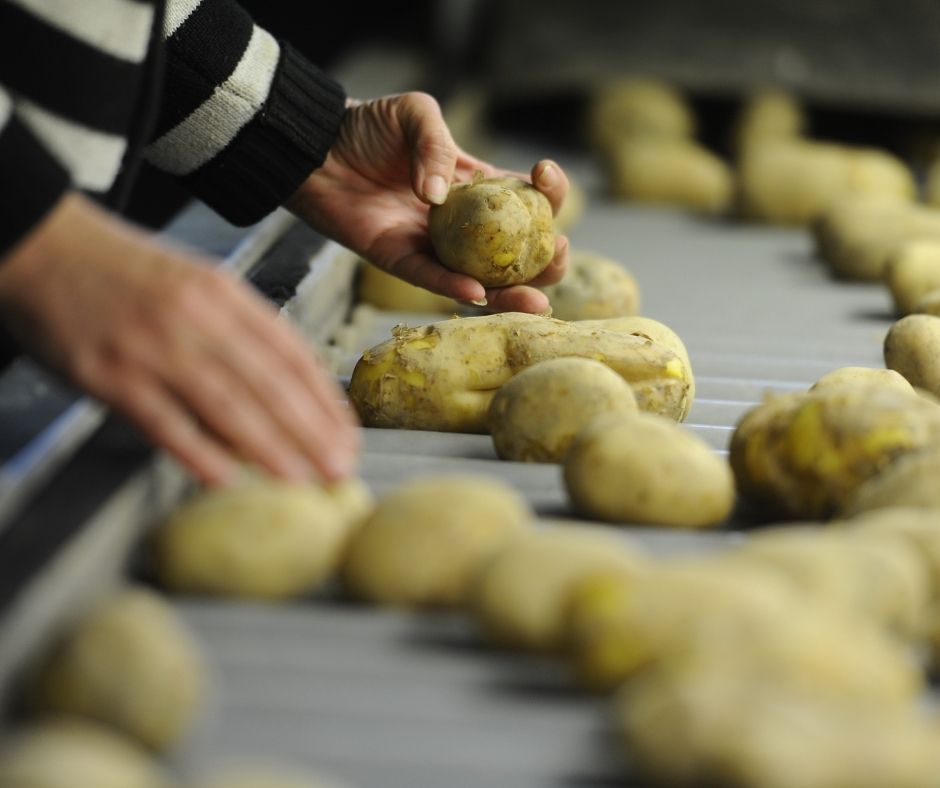 A food processing company has been sentenced for safety breaches after a production supervisor suffered a serious injury when his hand came into contact with dangerous parts of a potato processing machine.

A supervisor was cleaning out machinery between product runs when his hand came into contact with a rotating auger which was not adequately guarded, Leeds Magistrates’ Court was told. The worker sustained injuries which resulted in a thumb amputation and a broken finger during the incident at Royds Farm Industrial Estate, Farm Road Leeds, on 2 September 2019.

The HSE’s investigation found that access to the dangerous rotating auger was possible because the bagging unit conveyor and auger were not adequately guarded, and the machine did not comply with safety reach distances set out in BS EN 13857.

Read more on the story on the SHP website. 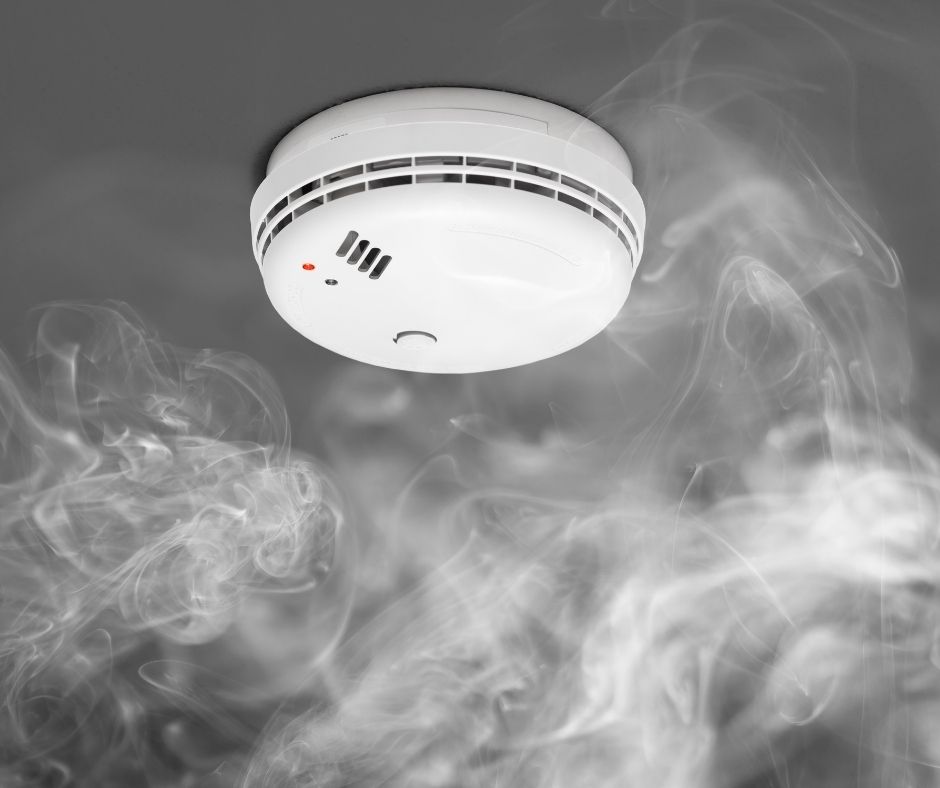 The Scottish Government has introduced new fire safety laws legislating that all homeowners be required to have interlinked alarms in their properties.

The move, which the Government has set aside £15million of loan funding for aimed at social housing landlords, is designed to significantly reduce casualties by alerting everyone in a property to the event of a fire.

A campaign is currently underway to promote the message to property owners, with the changes becoming law from February 2022.

Private rented and new-build homes are already required to meet these standards, but they will apply to every home in Scotland, regardless of age or tenure, from February.

A Victorian ticket ledger has been discovered at a railway station by contractors after it fell through a ceiling they were repairing.

The luggage ledger dated back to April 1885, when March Railway Station in Cambridgeshire first opened.

Greater Anglia customer service manager Anita Stuart said it was “lovely to have uncovered this link to the past”.

The contractors were removing rotten woodwork when the hand-written ledger, detailing entries of all the passenger luggage and parcels sent from the station, dropped out of the loft.

Read more about the discovery on the BBC website.