A Worcester-based construction company has been fined for failing to comply with work at height regulations after a worker fell from a garage roof.

On 4 February 2020, the worker had accessed the roof using a ladder and was working on his knees with his side to the open edge whilst fitting a rubber trim. There wasn’t any edge protection in place and he fell from the roof. He sustained a broken hip, fractures to his foot and knee damage as a result of the fall.

An investigation by the Health and Safety Executive (HSE) found that:

A volunteer marshal sadly died on Saturday in an accident during a race at Brands Hatch motor racing circuit.

A racing car crashed, hitting two people on the track at about 15:00 BST on Saturday, Kent Police said. A man in his 60s, from Surrey, died at the scene. The second person and the car’s driver were taken to hospital for treatment. On social media British Formula 1 Driver Lewis Hamilton said he was “devastated” to hear of the marshal’s death. He posted on Instagram: “Devastated to hear of the passing of a marshal at the Brands Hatch Circuit. These volunteer marshals are what makes racing possible, they are heroes. My heart is with his family.”

An investigation into the accident at the track in West Kingsdown has begun. Police said there were no suspicious circumstances and officers were working with motorsport authorities to compile a report for the coroner.

Read more on the tragic accident from the BBC.

Changes to the Personal Protective Equipment at Work Regulations 1992 (PPER) 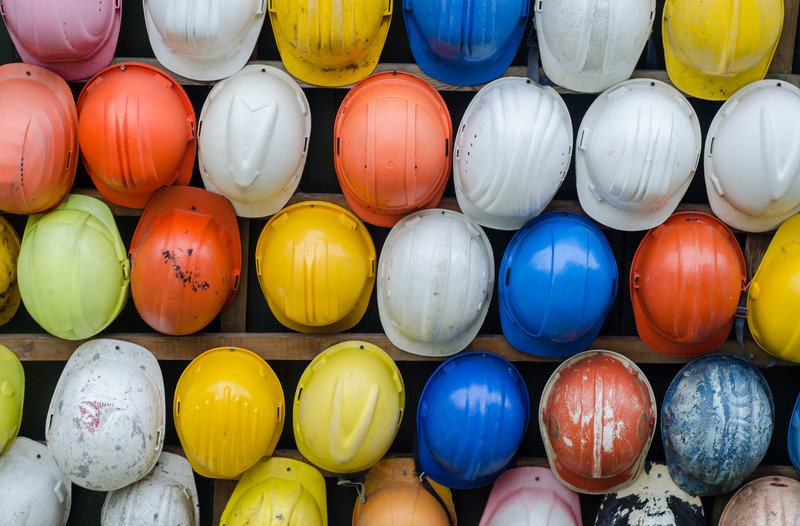 The Health and Safety Executive is currently consulting on changes to the Personal Protective Equipment at Work Regulations 1992 (PPER) because they fail to take into account ‘limb (b)’ workers’ who do not have a contract of employment.

The consultation launched on 19 July 2021 and will run for four weeks. The consultation aims to understand the impact on stakeholders and businesses of extending the scope of the employers’ duties under the PPER to workers and not only employees. It came about because in November 2020, a court judgment found that the UK had failed to adequately transpose aspects of two EU Directives into domestic law:

The UK implementation of these provisions only applied to employees, and the court found that the UK’s implementation should extend to limb (b) workers.

This means that once the changes are made, employers will have a duty to provide limb (b) workers with the same health and safety protections in respect of PPE as they do currently for employees.

Read more about the consultation, the law and its changes from SHPOnline.

Wildfires: The Natural Phenomenon That is Now Too Hot to Handle 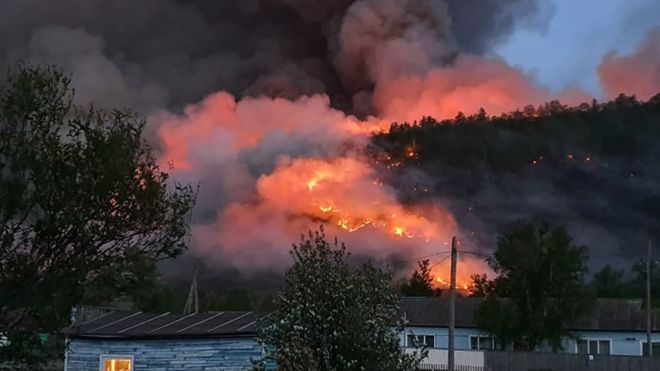 The BBC recently published an article exploring how wildfires have intensified in severity in recent years and the dangers this poses.

In recent years, the widespread devastation of wildfires has dominated headlines around the world, as millions of acres were destroyed and thousands of people left homeless. Fires in the western US and Australia have been among the most deadly. However, wildfires have long been part of the natural cycle in many habitats. Without these natural fires, we would not have many of the species that thrive in these environments.

Nevertheless, scientists are voicing concerns that they are now becoming too frequent and too intense which boosts their risks of causing serious damage. A 2017 report by the US Global Change Research Program recorded a “profound increase in forest fire activity” in recent decades. It cited warmer, drier conditions, increased drought, and a longer fire season as reasons for boosting the wildfire risk as well as the emergence of new pests and diseases that cause widespread dieback of plants and trees. Even more worryingly, it added that “warmer summer temperatures are expected to extend the annual window of high fire ignition risk by 10-30%“, therefore, it is an issue that looks to become more and more severe as global warming worsens in tandem.

Read more on the feature from the BBC.