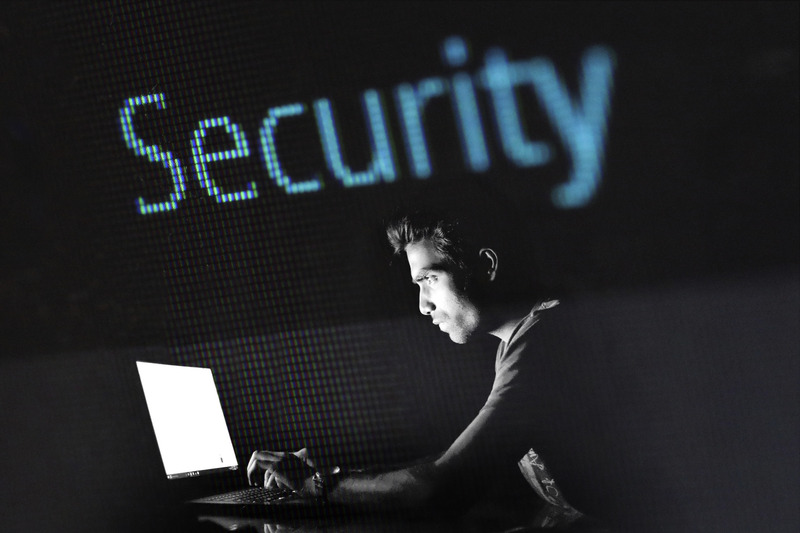 d’s most valuable oil producer, has confirmed that hackers are attempting to extort the company over leaked data. The hackers are demanding $50m (£36.5m) in cryptocurrency but it remains “unclear who is behind the ransom plot.”

Attacks like these serve to reinforce longstanding criticism of the oil and gas industry’s failure to invest in cyber security. Aramco is not alone in being targeted by hackers, as the Colonial Pipeline in the USA was similarly hit by a ransomware attack in May.

Top US Scientists on Melting Glaciers: ‘I’ve gone from being an ecologist to a coroner.’ 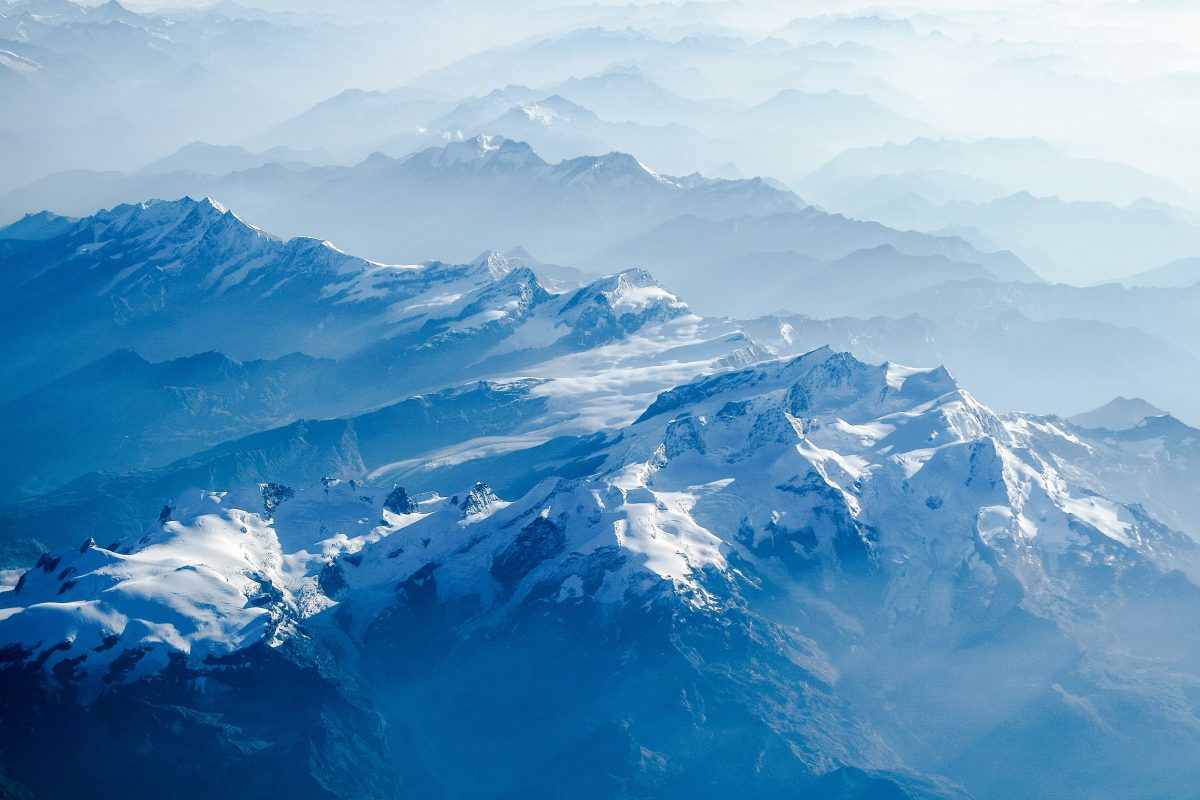 Diana Six, an American entomologist currently working at the University of Montana, has described how the climate crisis has fundamentally changed how she views her profession and own identity. The crisis has served as “a constant haunting depression” throughout her career.

Following a recent trip to the glaciers, Six took to Twitter to alleviate some of her emotional burden in a viral tweet that “resonated with many”: Glacier National Park. 97F in June. Little snow left. 75F degree water. Glaciers disappearing. That is what we hear. But the worst is what most never see.

Six has also described the damage to the glaciers caused by global warming as “the canary in the coalmine” and urges people to understand the root causes of global warming. If we achieve this, she says, we can implement more meaningful and effective methods to combat the destruction.

Read more from The Guardian.

Agriculture is one of the most hazardous industries in the world with a fatal injury rate 18x times that of the average across over industries.

Despite the number of deaths in 2019-20 falling to an all-time low of 21, indicating progress in “growing a positive safety culture across one of Britain’s hard-to-reach industries”, it is expected that the statistics of 2020-21 will reflect a devastating rise in fatalities, the worst in 25 years. One cause of this increase may have been the COVID-19 lockdowns. Although farmers were classified as essential workers and continued in their roles, individuals who maintained, inspected, and repaired machinery and equipment were less readily available, thus contributing to more accidents.

Other notable causes of such high fatalities in the industry include workplace transport, falls from height, being struck by falling or moving objects, drowning, handling livestock, contact with machinery, entrapments, and electricity. Poor mental health is also noted as a possible cause, “Two years ago, 80% said that mental ill health was the biggest hidden danger in farming but that’s jumped to 88%.”

Read more about the causes of these devastating statistics and what can be done to reduce the fatalities in the agricultural industry in the IOSH Magazine.