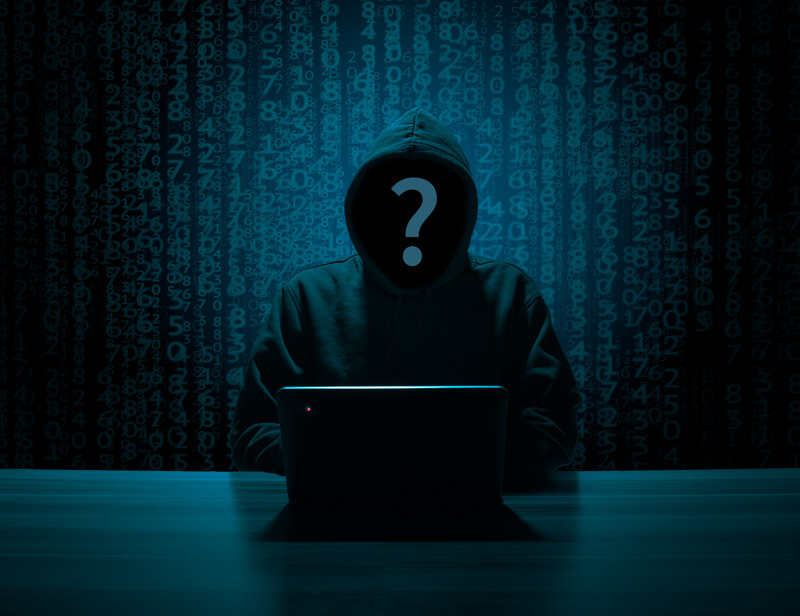 Cyber attacks are becoming increasingly sophisticated, as shown by a massive attack led by a gang last week which affected 200 firms. The REvil group claims its malware, which initially targeted US IT firm Kaseya, has hit one million “systems”. This number has not been verified and the exact total of victims is unknown. However, it does include 500 Swedish Coop supermarkets and 11 schools in New Zealand.

The gang has demanded $70m (£50.5m) paid in Bitcoin in return for a “universal decryptor” that it says will unlock the files of all victims.

On Friday 2nd July, cyber-security firm Huntress Labs estimated about 200 firms had been affected. The “supply chain” attack initially targeted Kaseya, before spreading through corporate networks that use its software. Prof Ciaran Martin, founder of the National Cyber Security centre remarked that “The scale and sophistication of this global crime is rare, if not unprecedented.”

Read more about the cyber-attack from BBC News.

A utilities company has been fined after a member of the public suffered fatal injuries after falling into an excavation on a footpath.

On 28 May 2017 M&S Water Services (Utilities) Ltd was digging on a footpath on Devon Road, Luton to access a stop tap that needed replacing. The stop tap could not be reached by hand and so it was left protected by plastic barriers until a deep dig team could attend a few days later. Over the bank holiday weekend, a member of the public, Matthew Wilmot, was walking home when he fell into the excavation site. His body was found the next morning.

A Health and Safety Executive (HSE) investigation found that a suitable and sufficient risk assessment had not been completed. It should have identified the need for secure fencing, back filling or covering as the excavation was to be left unattended for five days and there was no easy alternative route for nearby householders.

Read more on the tragic incident from the HSE’s press release. 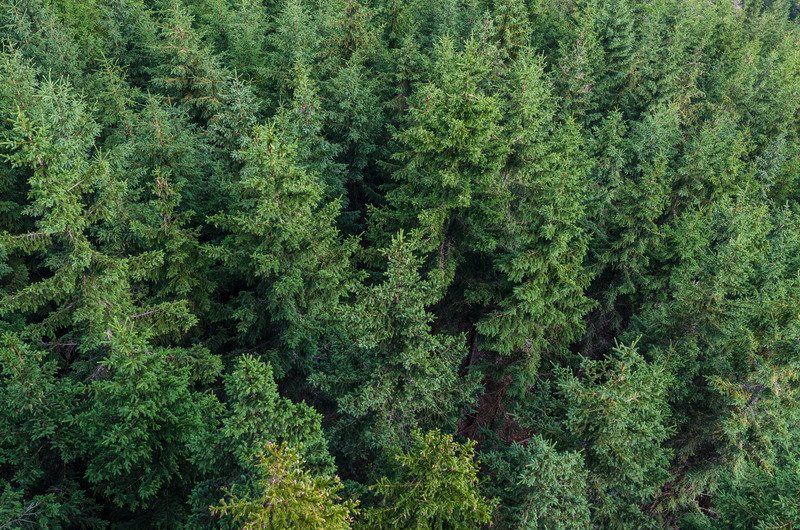 Major palm oil producer Korindo has been stripped of its sustainability status by the Forest Stewardship Council (FSC) in the wake of a BBC investigation.

Late last year, the BBC revealed evidence that the Korindo group had been buying up swathes of Asia’s largest remaining rainforests in the remote Indonesian province of Papua. A visual analysis suggested that fires had then been deliberately set to these forests, a clear violation of the FSC. The regulator’s tree logo – found on paper products throughout the UK and Europe – is meant to tell consumers the product is sourced from ethical and sustainable companies.

At the time of the BBC’s investigation late last year, the FSC said they would not expel Korindo but were working with the Korean company to address social and environmental problems, however, the environmental body says the relationship has “become untenable” and Korindo’s trademark licenses with FSC will be terminated from October.

Korindo groups chief sustainability officer Kwangyul Peck said in a statement that the company was “very shocked by the FSC decision.”

Read more about the decision from the BBC 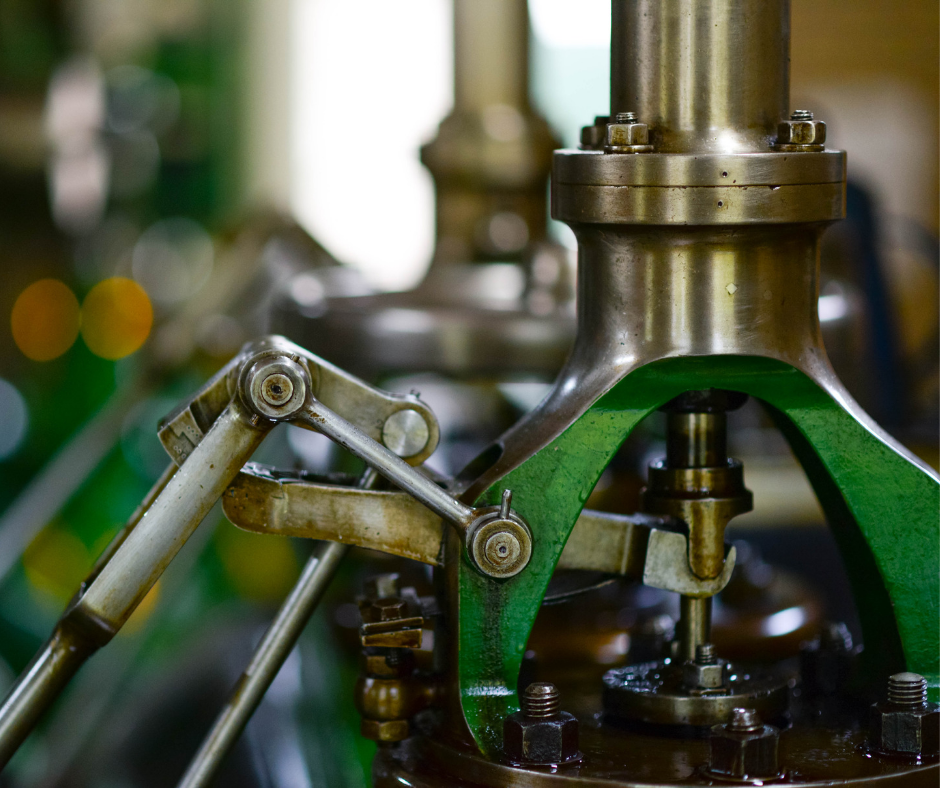 Agricultural machines manufacturer Superior Machines Ltd was fined for safety breaches after a 68-year-old worker suffered life-threatening injuries when he became entangled on a manual lathe.

On 25 January 2019, the worker became entangled on either the rotating workpiece or the chuck as it rotated. He sustained extensive injuries including a punctured lung, broken neck, fractures to the back, ribs, arm and shoulder blade. He subsequently had his left arm amputated at the shoulder.

The HSE investigation found that machinery standards across the site were poor with many machines unguarded. Three prohibition and five improvement notices were served which included machine guarding, welfare and management issues.

Read more about the serious incident from the HSE’s press release.