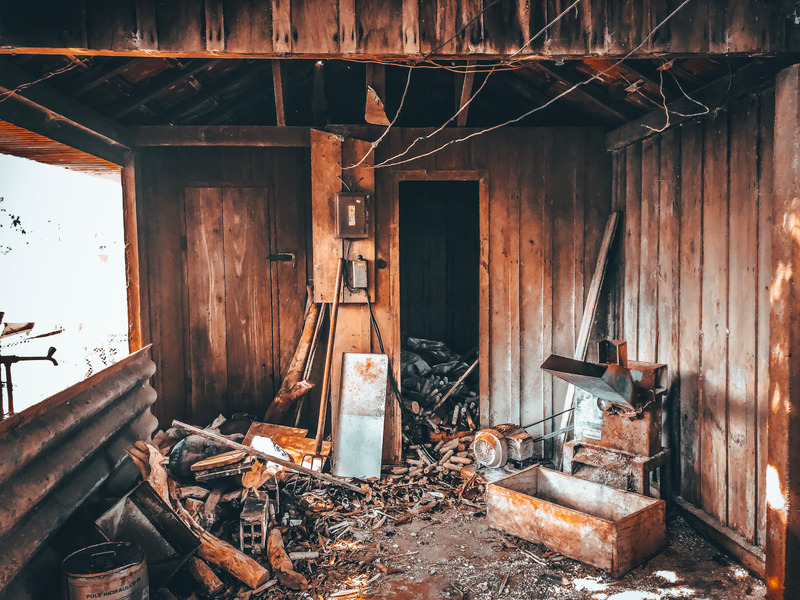 A construction company has been fined after workers were exposed to asbestos whilst refurbishing a flat in St John’s Wood, Westminster.

Between 14 May and 31 August 2018, ASAI Construction Ltd, the Principal Contractor for the project, failed to obtain a Refurbishment and Demolition asbestos survey prior to commencing work on site. During the project ASAI Construction Ltd was made aware by a subcontractor that there was asbestos containing material (ACM) within the flat, however the company allowed work to continue and failed to ensure that the ACMs were removed safely. As a result, several people were exposed to asbestos fibres over a prolonged period.

An investigation by the Health and Safety Executive (HSE) found that ASAI Construction Ltd failed to take reasonably practicable steps to prevent the people working on site being exposed to asbestos.

ASAI Construction Ltd of Harrowdene Road, Wembley pleaded guilty to breaching Section 3(1) of the Health and Safety at Work etc Act 1974. The company was fined £30,000 and ordered to pay costs of £2,837.

An analysis by Greenpeace UK and WWF has revealed that if the UK’s biggest banks and investors were a country, they’d rank 9th in the world for the carbon emissions they’re responsible for.

The research, led by South Pole, a specialist environmental analysis company, is an attempt at a rough estimate of the carbon footprint of the choices made by the giants of the British financial world. The study assessed the emissions associated with the global investments of 15 British banks and 10 asset managers and, using data from 2019,  finds that they were responsible for a total of 805 million tonnes of greenhouse gases. That’s 1.8 times more than the UK as a whole emitted that year and slightly more than Germany.

A spokesman for UK financial institutions said they were committed to being net zero by 2050. 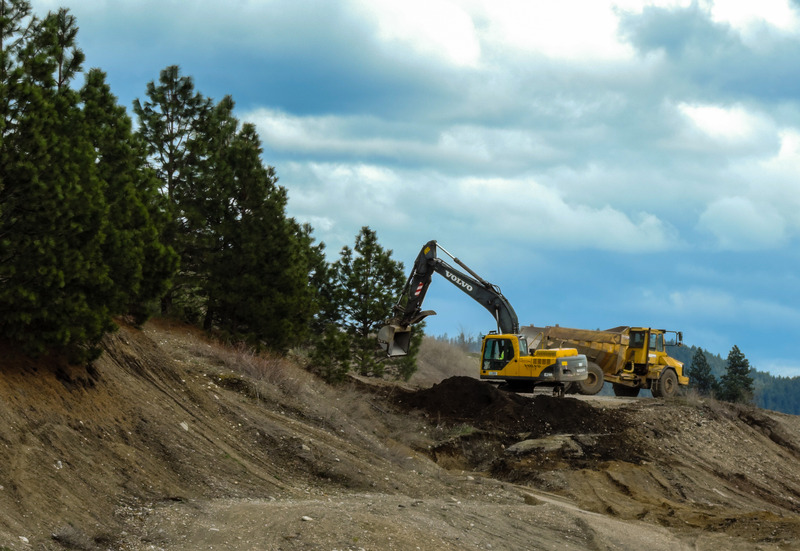 A builder has been imprisoned for 24 weeks after he failed to report a serious incident at a construction site he was in charge of.

On 8 January 2019, worker Simon Lewis had been clearing a site in New Malden, London with an excavator so a new house could be built. The excavator tipped while digging and it trapped Mr Lewis’ leg, resulting in an amputation.

A HSE investigation found that:

Paul Adams, trading as Surrey Conversions of Sutton Common Road, Sutton pleaded guilty to a breach of Regulation 3(1) of the Reporting of Injuries, Diseases and Dangerous Occurrences Regulations 2013. He received a 24-week custodial sentence and was ordered to pay costs of £2,033. 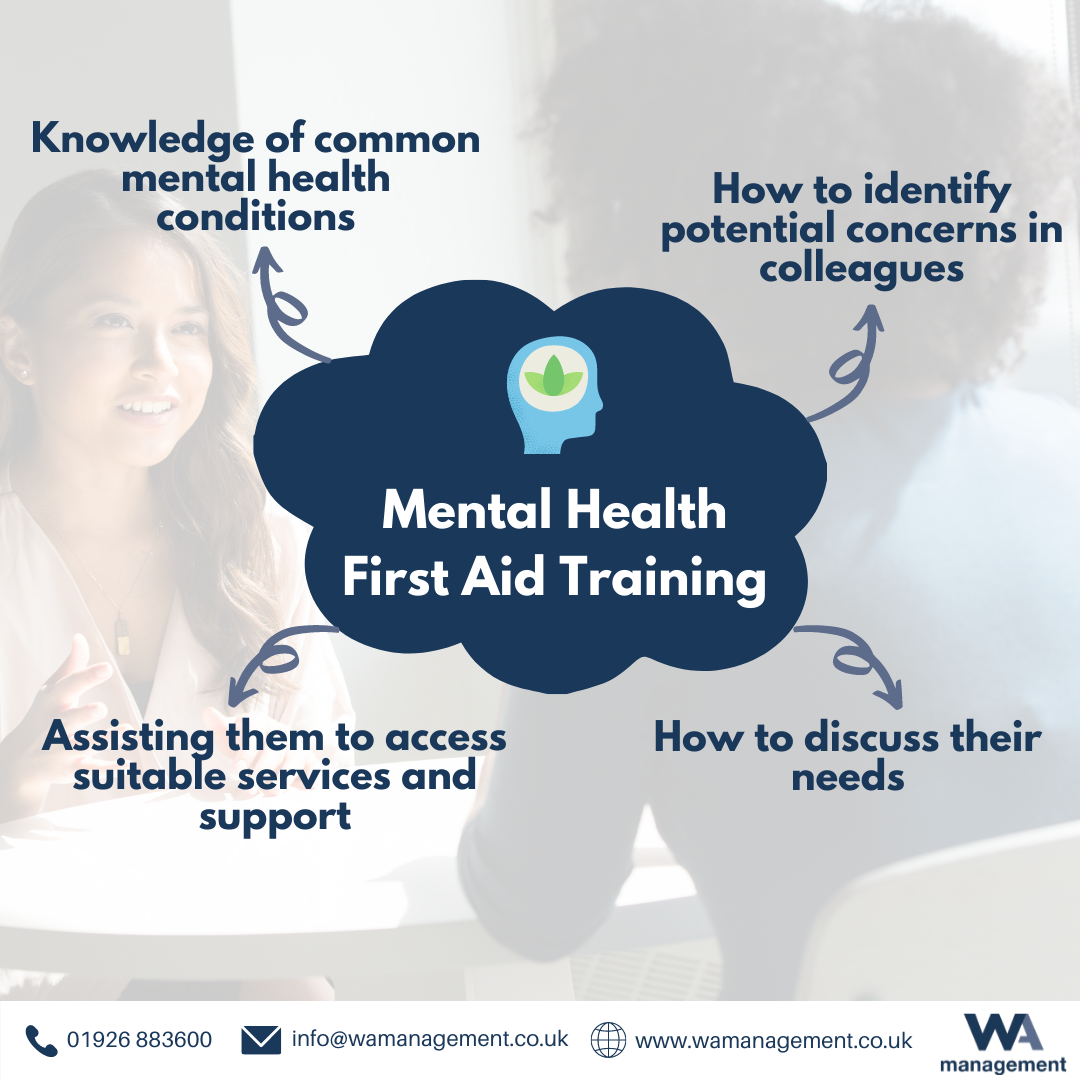 We are also excited to announce that we will be running an open Mental Health First Aid course in September! This course will be the one-day QNUK Level 1 Award in Mental Health Awareness (RQF) that takes place over two days.

We all know how important it is to support our own and each other’s mental health but this is especially true of the workplace. This course is an affordable and recognised qualification that gives you an ideal introduction to understanding mental health in the workplace and supporting the mental wellbeing of colleagues.

If you would like to know more about common mental health conditions, how to identify potential mental health concerns in colleagues and then how to discuss their needs and assist them to access suitable services and support, this is the course is for you!

To learn more or to register your interest, please get in touch!