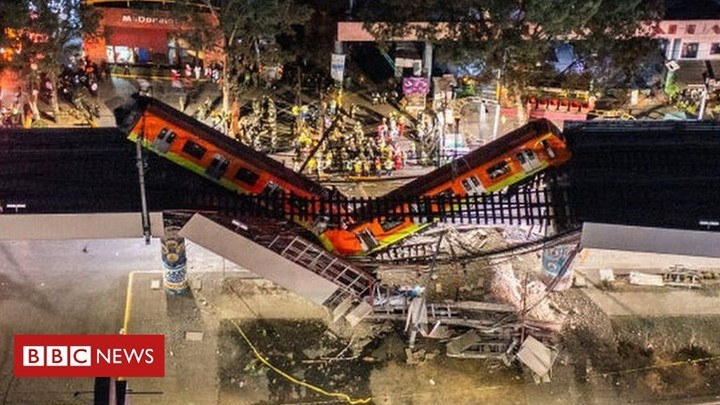 On Monday, a metro overpass collapsed in Mexico City as a train was travelling over it, killing at least 23 people, including children.

The crash happened at around 22:00 local time in the South-East of the city. Two train carriages were seen hanging from the structure, above a busy road. At least 79 people were injured, and seven are in a serious condition.

Mexico City Mayor Claudia Sheinbaum said an external company would investigate the cause of the incident. Earlier, she said it appeared a girder had given way on the overpass. The line, inaugurated less than a decade ago, will remain closed while a structural survey is carried out. Residents had reported cracks in the structure after a deadly 2017 earthquake, according to local media. Mexico’s El Universal newspaper says transport authorities made repairs following the reports.

Read more about the tragedy from BBC News.

Company Fined after Employee is Hit By Forklift Truck 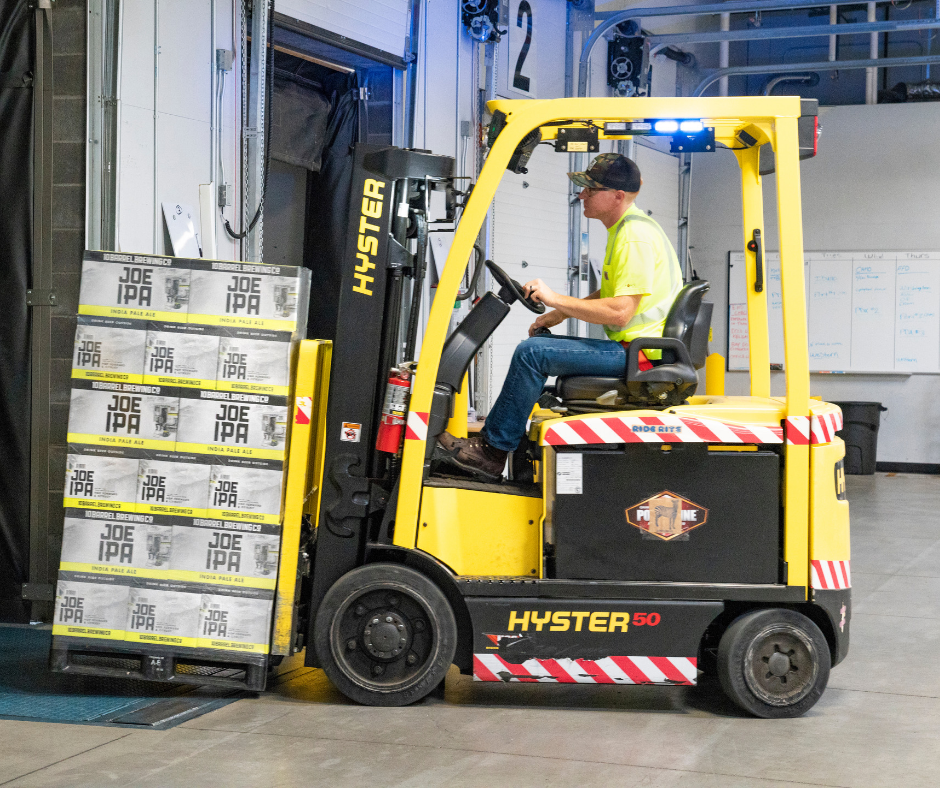 A warehouse and storage company has been fined after an employee sustained serious injuries when he was hit by a forklift truck.

On 11 July 2019, the delivery driver was in a delivery yard at Driver’s Wharf in Southampton, while his vehicle was being loaded, when he was hit by a forklift truck. He was knocked to the ground and the forklift truck ran over his legs causing severe crush injuries.

Upon investigation, the Health and Safety Executive (HSE) found that there were inadequate control measures in place to segregate pedestrians and vehicles at the delivery yard.

Read more about the incident from the HSE’s press release.

New Hazard of the Month Announced! 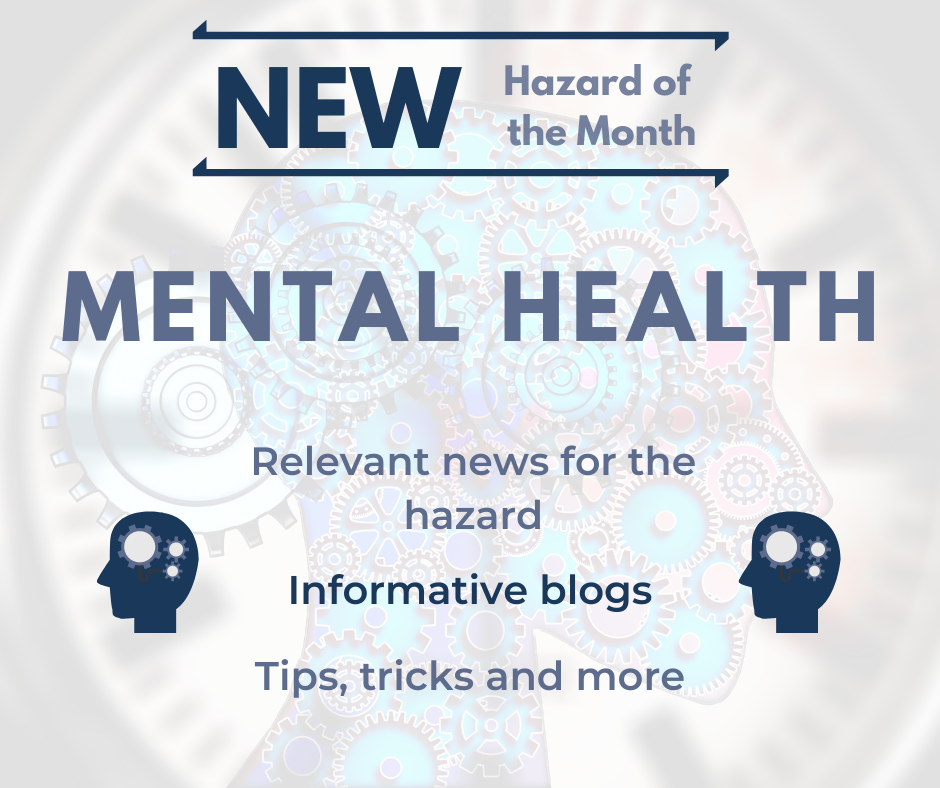 There are still many myths and stigmas concerning Mental Health but the more we talk about it with others and make it a normal part of the conversation, the better the understanding and treatment. This is especially true for workplaces where it can still seem taboo to talk about mental illness but creating an environment that encourages these open conversations can really benefit employee wellbeing.

During May, we will be releasing a number of blogs and resources for you to access. We have already posted a ‘Mythbusting Bipolar Disorder’ blog as part of our Mental Health Matters blog series so look out for more to come. For this month only, you can also get 10% off our Mental Health Awareness and Stress Awareness E-Learning courses with the code mentalhealth10! These courses are a great introductory guide to ensure you are supporting your employees’ mental health.

Projected Warming Reduces By 0.2% After New Pledges, According to Study

Pledges made at US President Biden’s Leaders Summit on Climate on 22nd April (Earth Day), together with those announced since September last year, have reduced projected warming by 0.2°C according to a study by Climate Action Tracker. As a result, end of century warming from these Paris Agreement pledges and targets is now predicted to be 2.4°C.

Assuming full implementation of the net zero targets by the US, China and other countries that have announced or are considering such targets, but have not yet submitted them to the UNFCCC, global warming by 2100 could be as low as 2.0°C (‘Optimistic Targets’ scenario). 131 countries, covering 73% of global Greenhouse Gas emissions, have adopted or are considering net zero targets.

However, it is the updated 2030 NDC (Nationally determined contributions set at the Paris Agreement) targets, rather than these four additional countries, that contribute the most to the drop in projected warming compared to our last estimate, highlighting the importance of stronger near-term targets.