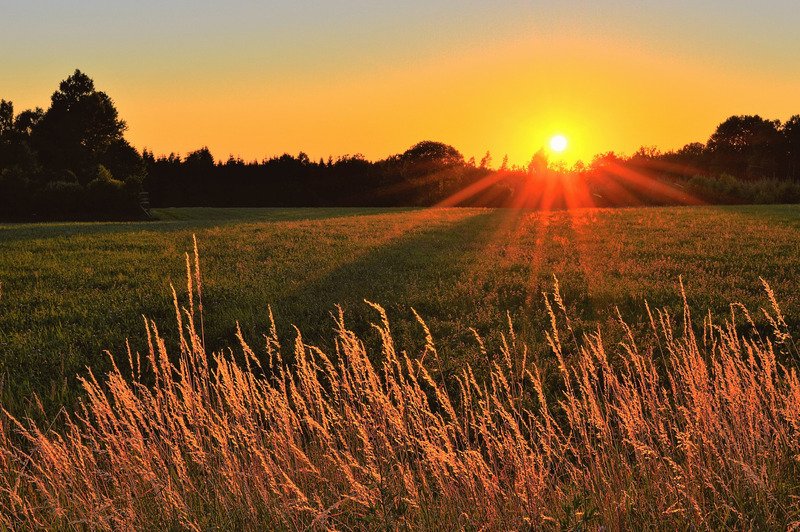 The Wildlife Trusts have raised almost £8 million just six months after launching their 30 by 30 ambition which aims to give 30% of UK land and sea back to nature by 2030 to avoid species extinction.

The funds will be used to buy land to provide new homes for wildlife and allow nature to thrive in increasing abundance across wilder, joined-up places. The plan is to reverse decades of steep wildlife declines and threats to the natural world. The Wildlife Trusts have unveiled ten new projects which are contributing to the drive to help nature fight back – including:

Some of the figures that have backed the initiative include David Attenborough, as well as members of the public. 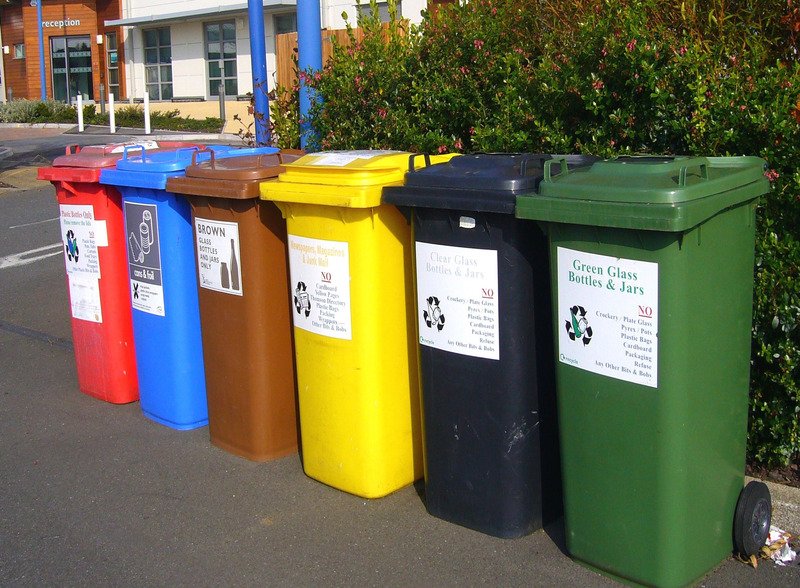 An environmental management services company has been fined over £1 million after a worker was tragically crushed to death by a reversing vehicle during a routine collection of recyclable refuse.

On 8 April 2016, an employee of Enterprise Managed Services Limited was fatally crushed when he tripped and fell under the wheels of the refuse lorry in Ashby Road, Daventry whilst on a routine collection of recyclable refuse. An investigation by the HSE into the incident found that a suitable and sufficient risk assessment had not been carried out for the collection route and there was a failure to adequately supervise the Daventry waste and recycling round.

Read more on the tragic incident from the HSE. 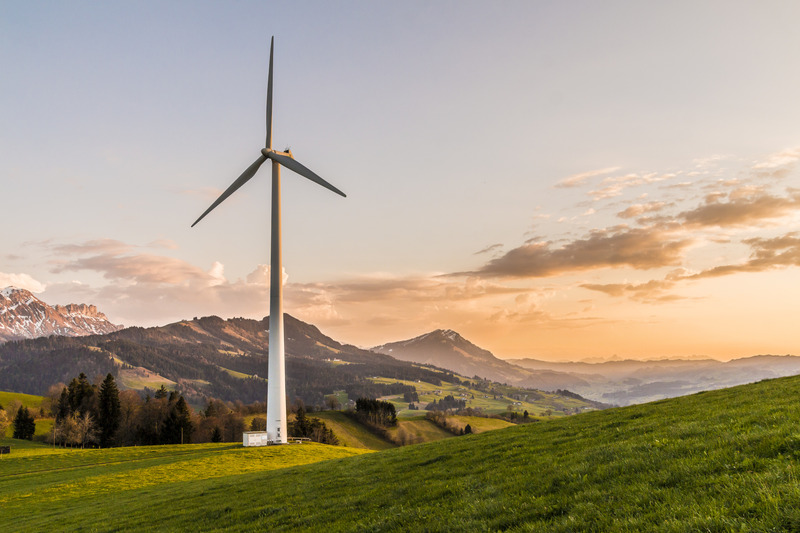 The UK is making good progress in greener electricity generation. Last year, the UK generated almost 43% of its electricity from renewable sources — mostly wind, bioenergy, solar and hydropower according to the UK Department for Business, Energy & Industrial Strategy.  A decade ago that number was just 7%. The country also had a 68-day coal-free streak in 2020 which was the longest stretch of time that the UK hasn’t used coal since the industrial revolution.

However, while these numbers are positive it is important to note that a variety of other energy sources are used in the UK including most homes being heated by gas which is less environmentally friendly and a lot of transportation still relies on burning fossil fuels.

Get more graphs and information like this delivered to your inbox from Chartr. 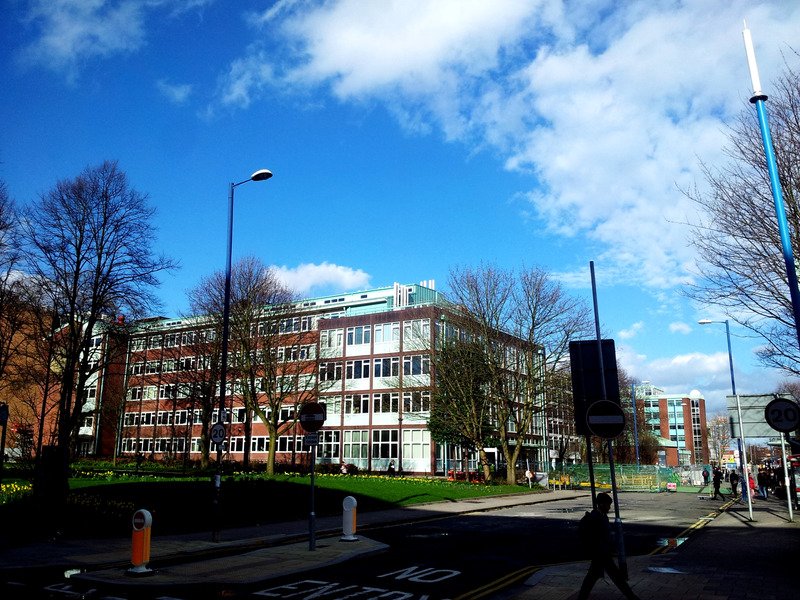 A school has been fined after a member of the public tripped over a retaining wall and sustained a fatal head injury.

On 17 February 2017, a family member attended The Leys & St Faith’s Foundation School in Cambridge to watch an evening performance. While walking towards the hall the woman tripped over a small retaining wall and fell to the ground sustaining a serious head injury. She died six days later in hospital.

Following a HSE investigation, it was revealed that The Leys & St Faith’s Foundation School had failed to ensure the area was adequately lit. In addition, a pedestrian site safety assessment failed to identify the risk of tripping over the wall and did not take into consideration the lighting conditions or potential effect of poor lighting on pedestrian safety at night.

The Leys and St Faith’s Foundation School in Cambridge pleaded guilty to breaching Section 3 (1) of the Health and Safety at Work Act 1974. They were fined £52,800 and ordered to pay costs of £10,040.