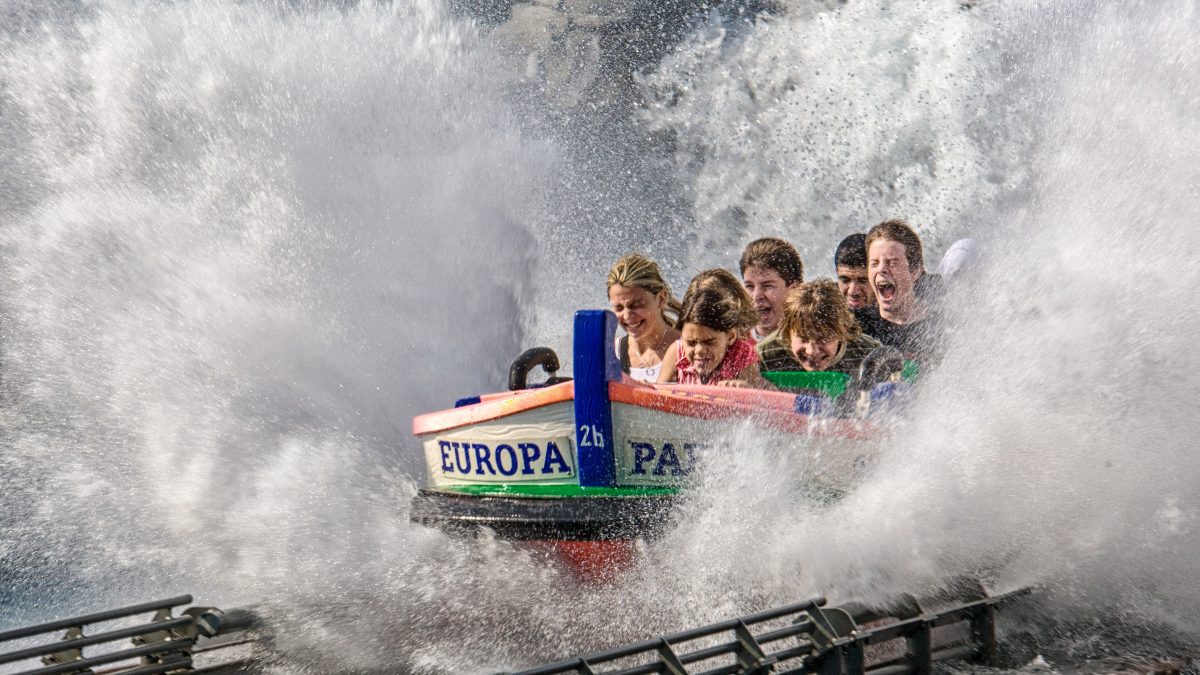 Drayton Manor Park Ltd has been sentenced following the death of a schoolgirl on its Splash Canyon water ride in 2017, however, their fine will never be paid as the company is in administration. Since the incident, Drayton Manor Park has changed hands and is now owned and operated by Drayton Manor Resort Ltd.

On 9th May 2017, 11-year-old Evha Jannath was on a school trip when she fell out of a raft on the Splash Canyon water ride into the ride’s water trough. She was able to wade to the conveyer belt at the end of the ride and climb onto it, but then fell into a section of deeper water and sadly drowned. An investigation by the HSE found:

Drayton Manor Park Ltd (now in administration) pleaded guilty to breaching Section 3(1) of the Health and Safety at Work etc. Act 1974 and was fined £1 million.

Read more about this tragic incident from the HSE’s press release.

Energy company Siemens Gamesa Renewable Energy Ltd has been fined £533,334 after an agency worker fell 1.8 metres from a blade platform.

On 11th November 2017, the 30-year-old was working inside one of the turbine blades at the company’s blade factory in Hull. Inside the blade is a midway platform referred to as the “web”. He was standing on the web, vacuuming the inside of the blade to clean off fibreglass dust and deposits. As he approached the edge of the web, towards the end of the turbine blade, he fell a distance of 1.8 meters. He sustained injuries that led to two months off work including a broken collarbone, 10 broken ribs, a broken wrist and a punctured lung.

The HSE’s investigation found that Siemens Gamesa Renewable Energy Ltd had provided a ladder to access the “web” but they had not provided any fall protection on either side of the ladder. The company have provided edge protection following the incident and after risk assessing the task the company have identified a method whereby there is no need to work at height, they can simply rotate the blade 90 degrees. This is best practice as working at height should be avoided when possible and only undertaken where there are no other suitable working methods due to its hazardous nature.

Siemens Gamesa Renewable Energy Ltd pleaded guilty to breaching Regulation 6 (3) of the Work at Height Regulations 2005. The company has been fined £533,334 and ordered to pay £16,274 in costs. 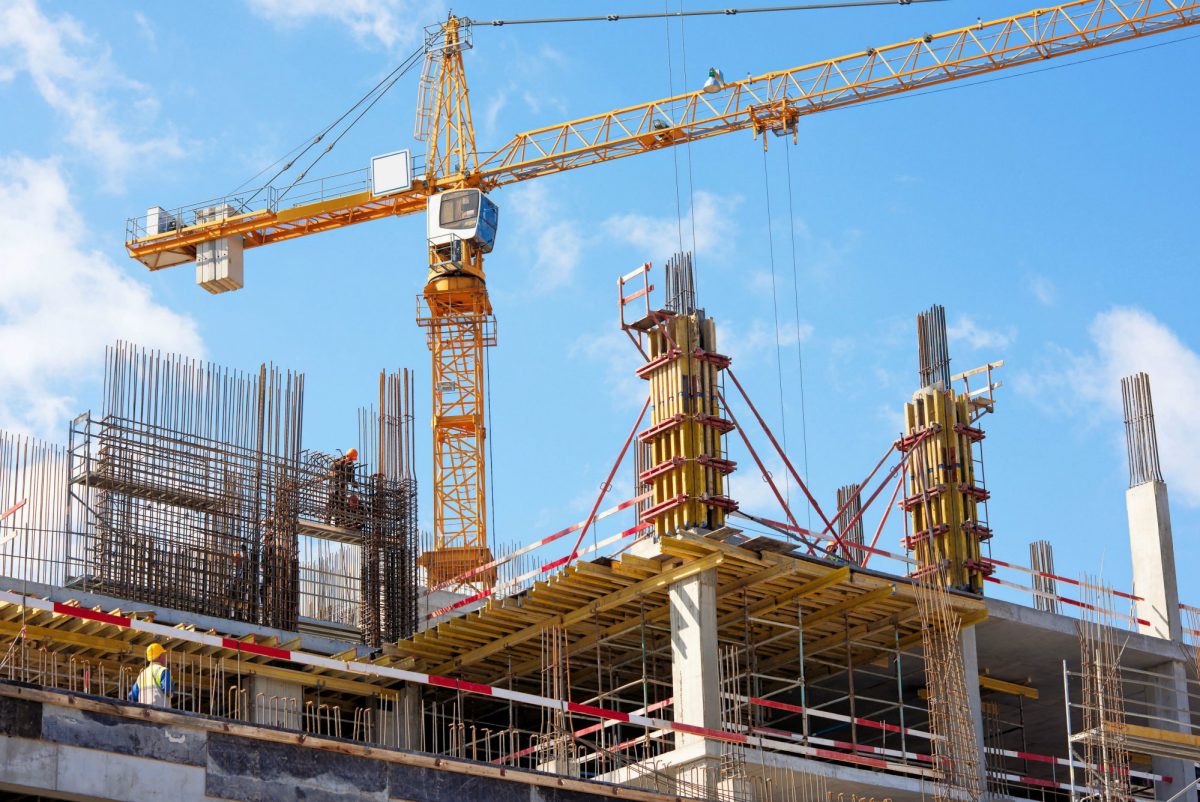 A fine has been given to specialist plant hire company, Ruislip Plant Ltd, following an incident where a worker was fatally injured whilst undertaking maintenance on a piling rig.

On 13th May 2014, Ben Wylie, was assisting the Ruislip Plant Ltd Director Mr Noel Kearney (since deceased) with the maintenance of a high-pressure grease track adjusting mechanism at a construction site in West Street, Maidenhead. During the process, the grease nipple assembly and a stream of high-pressure grease was forcibly ejected from the mechanism and struck Ben Wylie in the shoulder and chest causing fatal injuries.

An investigation by the HSE revealed a number of failings. They found that the components had been forcibly ejected on the previous day and had sustained damage in that event, reducing the pressure at which it would subsequently fail. Once the fitting had been ejected, it should not have been refitted. Despite the fittings having been previously ejected and damaged, Mr Kearney attempted to modify and refit the grease nipple and adaptor to the high-pressure system. He then began to re-pressurise the tracks by pumping in grease using a hand operated grease gun. The pressure built in the system and at a critical point the damaged and modified components were again ejected. A pressure test with all suitable safeguards was required in these circumstances but there was no safe system of work during which resulted in the modifications to the grease gun bringing Ben Wylie into the danger zone.

Read more about this fatal accident from the HSE’s press release. 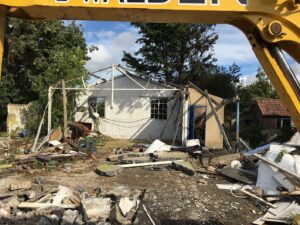 A sentence has been given to Walden Builders Ltd after a worker was struck by a heated sheet of tin, suffering serious burns as a result.

On 18th September, the company was demolishing an outbuilding in Littlethorpe, Ripon. During the demolition, the excavator being used struck a wall containing a 415v cable causing it to arc and ignite a fire. Efforts to put out the fire included holding a sheet of tin to shield the surroundings. The tin heated and dropped onto an operative who was working on the site causing burn injuries to the scalp, arm and hands. The incident happened on 18 September 2018.

The HSE’s investigation found that the company had received a quote from Northern Power Grid for installation of new service termination equipment. The company failed to act on the quote and instruct the power company to terminate supply to the building

Read more about the case from SHPOnline.