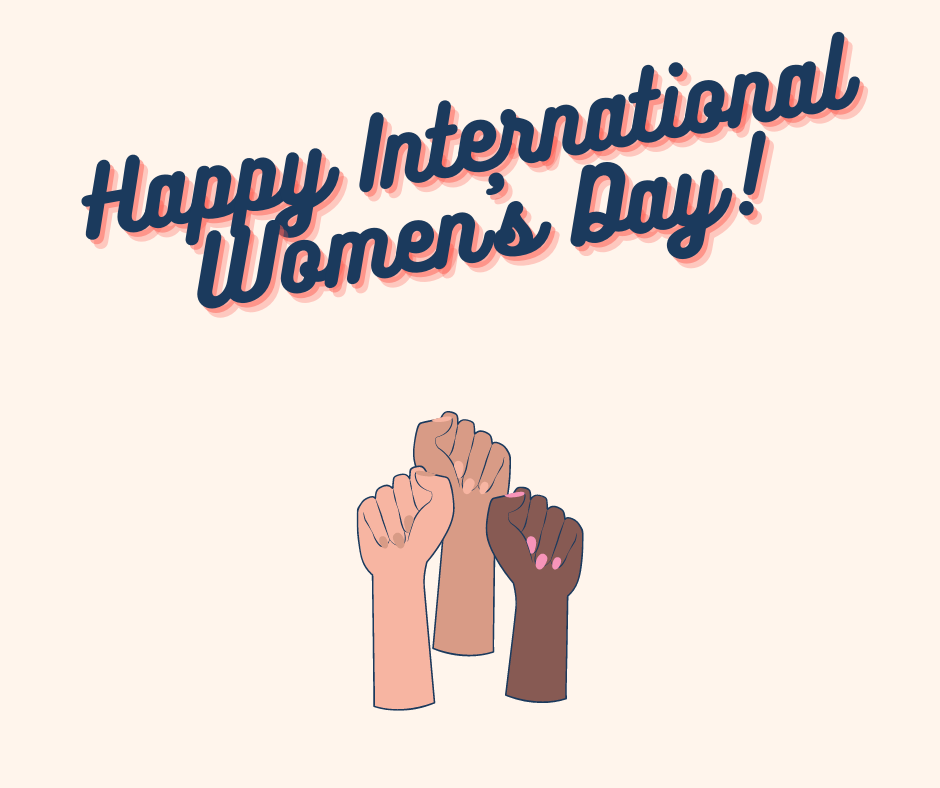 On Monday 8th March, it was International Woman’s Day (IWD), a global day celebrating the social, economic, cultural and political achievements of women. The day also marks a call to action for accelerating gender parity. It has been celebrated since the early 1900s, a time of great change and upheaval which included women becoming more vocal and active in campaigning for changes such as voting rights and better pay.

Although we have come a long way since then there is still much further to go. According to the World Economic Forum, sadly none of us will see gender parity in our lifetimes, and nor likely will many of our children. Gender parity will not be attained for almost a century but there is still a lot of urgent work to do in order to make sure this goal is achieved for future generations – and we can all play a part.

This year’s theme was #ChoosetoChallenge which highlighted how everyone should challenge any gender inequality they witness in order to make change happen. Alongside this, three key things you can do to help forge a gender-equal world, not just on IWD but every day, are:

Learn more about IWD and what you can do to support women HERE. 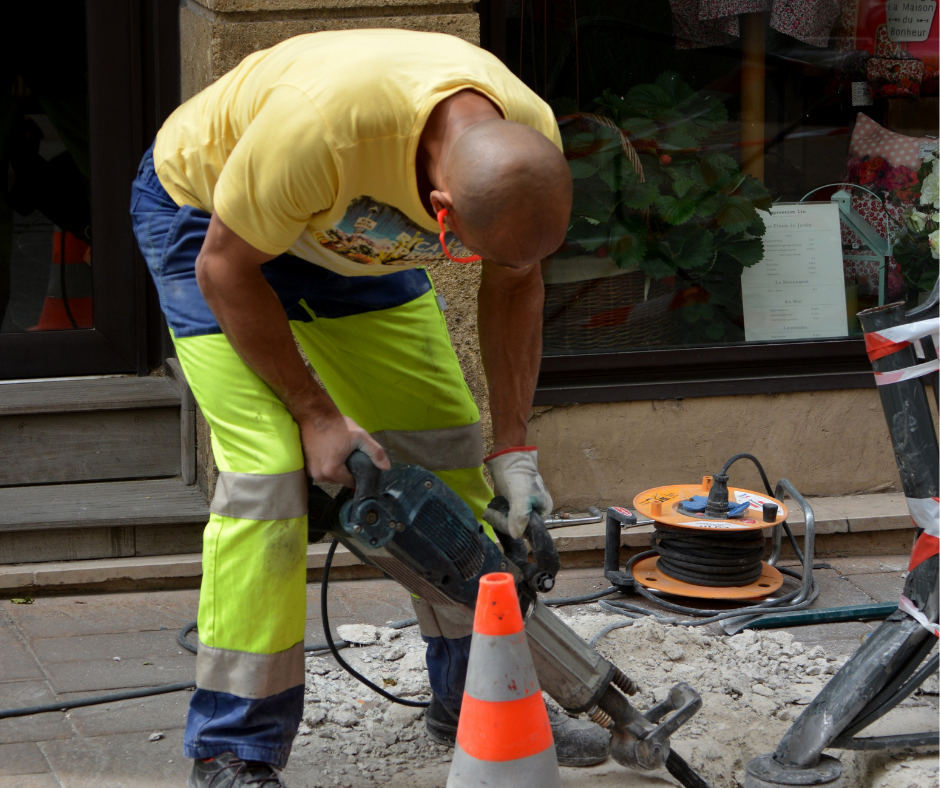 Saint-Gobain Construction Products UK Limited, a large foundry in Telford, has been fined after a number of its workers were diagnosed with hand arm vibration syndrome (HAVS).

Three employees, the earliest of which had used vibrating tools at the company since 1989, developed and were subsequently diagnosed with HAVS in 2016. Despite the diagnosis, one of the workers continued working with vibrating tools, without effective measures to control the risk. The employees used tools such as hand grinders, air chisels, spindle grinders, and earlier on in their employment, jackhammers to finish cast iron drainage products.

An investigation by the Health and Safety Executive (HSE) found that until 19 December 2017, the vibration risk assessment did not identify each employee’s daily exposure to vibration and did not measure cumulative exposures of using different vibrating tools throughout a shift. The investigation also found there was inadequate health surveillance in place and employees were not made aware of HAVS and its symptoms. Despite health surveillance notifying the company of a HAVS diagnosis, the company had failed to take effective action to adjust the affected worker’s job, meaning staff continued to be exposed to excessive vibration.

The National Trust has developed a worst-case scenario map that highlights climate change related hazards to their sites, such as extreme heat and flooding, and how they might be tackled.

Their research found that:

It is the first map of its kind that plots data in this way and will help the charity identify the hazard level facing its countryside locations, monuments, coastlines and historical sites in England, Wales and Northern Ireland. By identifying areas at risk, the charity can pinpoint locations that may need interventions like tree planting to slow water run-off, peat bog restoration to hold back water, river restoration or areas that need more shade due to extreme heat.

You can view the map HERE.

A waste recycling firm, its director and site manager have been sentenced after an employee died and a second employee was seriously injured when they became trapped inside machinery.

On 12 December 2015, Simon Hogg and Raymond Garrett were operating a waste processing line at the Aycliffe Quarry site of Stonegrave Aggregates Ltd in County Durham. The line became blocked at various points including inside a large industrial trommel machine. The trommel incorporates a large perforated revolving drum, which acts to agitate, rotate and sieve the waste materials. The two employees stopped the trommel and entered the drum to clear the blockage. While they were inside the machine two other employees, who were unaware that they were inside the machinery, restarted the production line. Mr Hogg and Mr Garrett remained inside the revolving trommel drum for approximately four minutes before the line was stopped and the two men were found inside.

An investigation by the Health and Safety Executive (HSE) found:

Stonegrave Aggregates Limited pleaded guilty to breaching Section 2(1) of the Health and Safety at Work etc. Act 1974 and Regulation 11(1) of the Provision and Use of Work Equipment Regulations. They were fined £200,000 and ordered to pay costs of £48,952.

Read more on the tragic accident from the HSE.