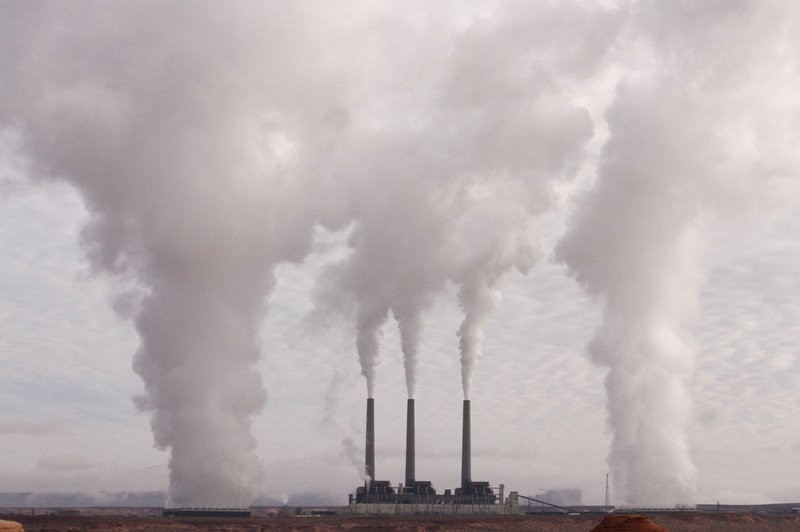 About six million people aged over 65 in England are at high risk of lung damage and asthma attacks because of toxic air, according to a new report from the British Lung Foundation (BLF) and Asthma UK. It also found that:

The focus is on exposure to fine particulate matter. This consists of tiny particles known as PM2.5s which have a diameter of less than 2.5 micrometres across – that is one-four-hundredth of a millimetre, or about 3% of the diameter of a human hair. PM2.5 particles are so small they can lodge in the lungs and even pass into the bloodstream. There’s evidence they can damage blood vessels and other organs. There are no safe limits for PM2.5s, but the World Health Organization (WHO) recommends that concentrations should not exceed 10 micrograms per cubic metre. The current legal limit for PM2.5 in the UK is twice the WHO recommendation, at 20 micrograms per cubic metre.

Read more about the report from the BBC. 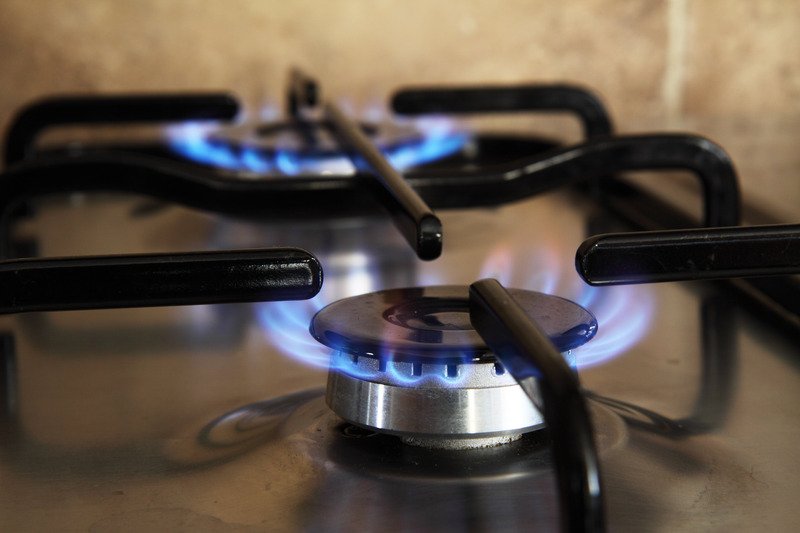 National gas utility company National Grid Gas plc has been fined for failing to ensure its records relating to gas risers in some high-rise multi-occupancy building were up to date.

Liverpool Crown Court previously heard that in June 2017 the Health and Safety Executive (HSE) requested information from gas distribution network (GDN) companies about their management of gas networks in high rise multiple occupancy buildings (HRMOBs). At the time of the offence, National Grid Gas operated the nationwide gas transmission system and the gas distribution systems supplying gas to approximately half of the UK domestic and industrial gas customers, including the gas pipes in HRMOBs. However, in 2016 National Grid Gas sold part of its operations to Cadent Gas Ltd, this included the activities which the failings relate to. HSE’s investigation revealed the incomplete records were transferred to Cadent by National Grid Gas when they sold their gas networks to Cadent. The system had not been subject to any audits or reviews when the records issue came to light in December 2017.  As such Cadent were continuing to inspect only the buildings on the existing database.

After HSE had requested the information, it found that Cadent’s management records were incomplete and found that records on 769 buildings were missing, meaning gas risers in these HRMOBs had not been subject to a condition survey, inspection or routine maintenance for a number of years. Additionally, the investigation found that National Grid Gas had failed to ensure that 112 HRMOBs had Pipeline Isolation Valves (PIVs) so that gas to these buildings could be isolated in the event of an incident.

As a result of this, HSE undertook a criminal investigation that considered the risk that residents and members of the public were exposed to as a result of breaches to Health and Safety legislation. Enforcement notices were issued in April 2018 requiring Cadent to take remedial action. Cadent took appropriate action and complied with the notices by September 2018.

Two companies have been fined after a worker sustained serious injuries by falling approximately three metres through a hole cut into a floor during the refurbishment of a property in Aldeburgh, Suffolk.

On 27 July 2017, an employee was working as a dry liner for R&B Plastering Limited, who were contracted on the site to Robert Norman Construction Limited, the Principal Contractor (PC). The employee was working on the second floor of the property, near to a hole that had been cut into the floor to facilitate plaster board being passed up from the level below. The employee fell approximately three metres through the hole, causing him to sustain fractures to his vertebrae and ribs, and severe bruising. He required hospitalisation for nineteen days and had to wear a back brace for six months. He also suffers ongoing physical and psychological issues as a result of the incident.

An investigation by the Health and Safety Executive (HSE) found that the hole was not adequately protected via covering or access. R&B Plastering Limited had put a risk assessment in place for the work, but it was not adequate, and was not provided to the PC prior to work commencing. The PC’s own policy outlined the need to review any sub-contractors’ risk assessments prior to them starting work; and by failing to follow this policy the PC missed any opportunity to review R&B Plastering’s risk assessment.

Book Onto Our Emergency First Aid at Work Open Course! 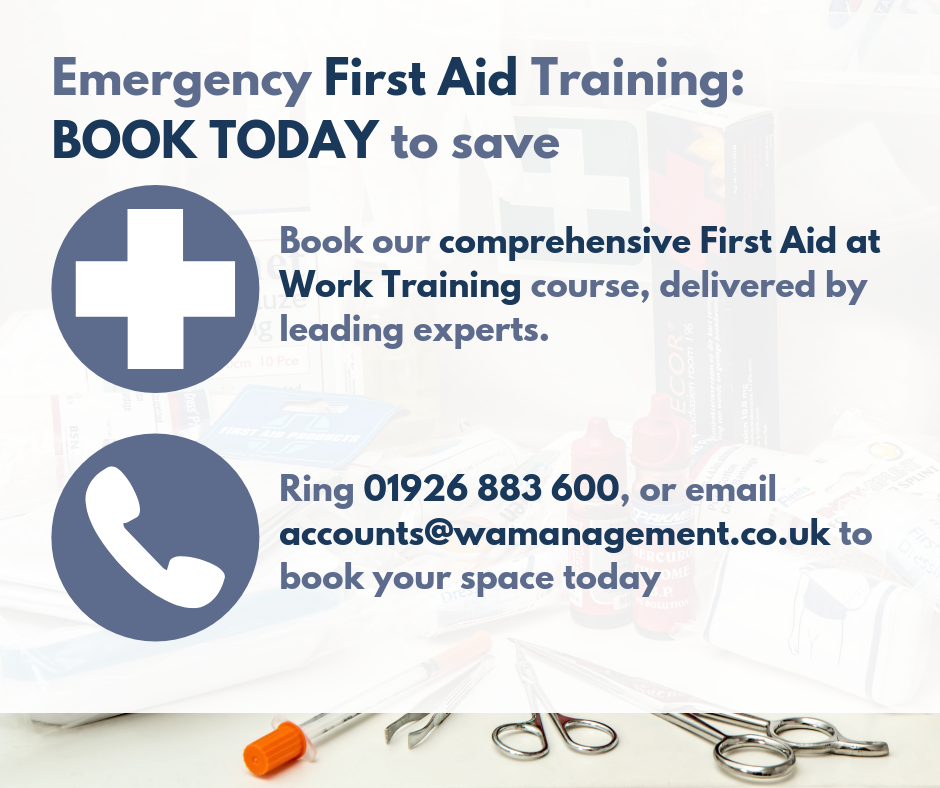 We are pleased to announce that we are running an open Emergency First Aid at Work training course on 8th March in Coventry. The course costs just £125 +VAT per person or £115 +VAT for 3 or more people.

We are running these courses as it is considered essential for many of our customers to have qualified first aid trainers. Rest assured that COVID-19 guidelines will all be followed during the day to ensure the safety of our trainers and trainees.

We can also arrange course bookings for in-house training sessions as well.

If you are interested, please get in touch with us to book your course!