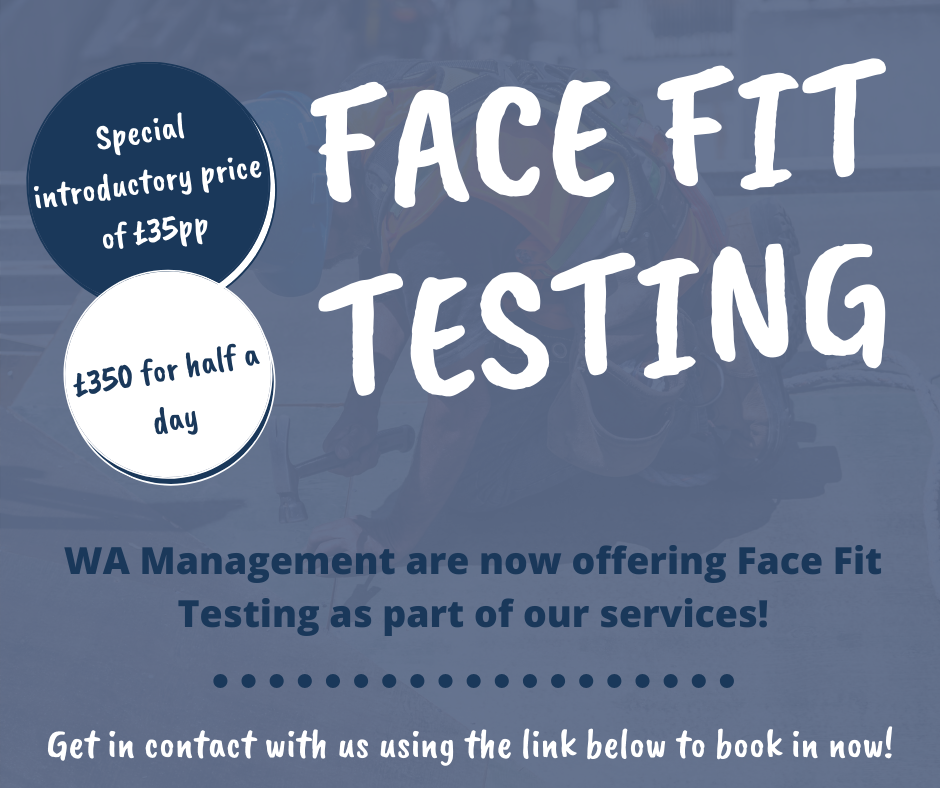 WA Management is pleased to announce we are now offering face fit testing as part of our services.

In order for respiratory protective equipment (RPE) to provide adequate protection for individual wearers, it cannot leak. A major cause of leaks is poor fit, therefore, tight-fitting facepieces need to fit the wearer’s face to be effective. As people come in all sorts of shapes and sizes it is unlikely that one particular type or size of RPE facepiece will fit everyone. This is where face fit testing comes in! It will ensure that the equipment selected is suitable for the wearer.

We are offering this service at a special introductory price of £35 +VAT per person or £350 +VAT for half a day. For a single person requiring the test, this can be done at our office in Leamington Spa whilst for half a day it will be conducted at your workplace.

If you are interested in a booking, please get in touch!

A company has been fined after a worker was fatally injured by steelwork, which fell from a telehandler forklift truck during loading.

On 4 April 2019, an employee of South East Galvanizers Limited had visited PCR Steel Ltd at their premises in Essex to collect a load. He was performing an unplanned lifting operation, loading a metal balcony base frame onto a flatbed trailer, when the incident occurred. The load was not secured and the balcony frame weighing approximately 400kg fell and crushed the 47-year-old man, who had been standing on the back of the trailer bed.

An investigation by the Health and Safety Executive (HSE) found:

PCR Steel Ltd of Star Industrial Estate, St Johns Road Grays, Essex pleaded guilty to breaching Regulation 8(1) of the Lifting Operations and Lifting Equipment Regulations 1998 and Section 3(1) of the Health and Safety at Work etc Act 1974. The company was fined £50,000 and ordered to pay costs of £9,900.

Read more on the tragic incident from the HSE. 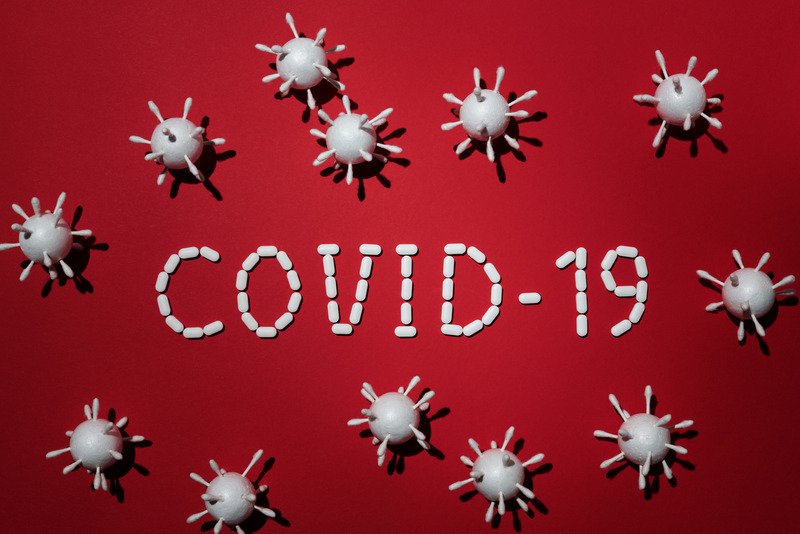 One worker at a dairy has died after contracting coronavirus and 95 others are self-isolating.

Muller Milk & Ingredients said 47 staff members who work at the company’s dairy near Bridgwater, Somerset, have tested positive for Covid-19. It said it was now testing all 300 workers at its site in North Petherton.

The employee was taken to hospital but died. The firm said its thoughts were with the worker’s family and friends.

A spokesman for the firm said the safety of its products had not been affected by the outbreak at its factory. However, production has since been reduced at the site. It was working with Public Health England and the council to help with mass testing, he added.

Read more on the outbreak from the BBC. 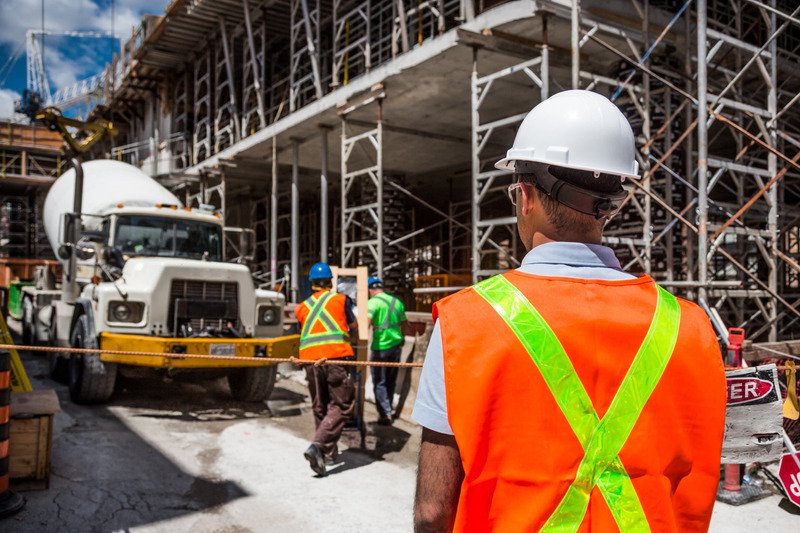 The director of a construction company has been sentenced after a sub-contractor suffered serious injuries when a stack of plasterboards fell on him at a construction site in Thames Ditton, Surrey.

On 12 April 2019, sub-contractors were moving sheets of plasterboard weighing 32kg each from the ground floor to the second floor of a house undergoing refurbishment. As there was no staircase in place, they were stacking the plasterboard against an unsecured ladder and sliding them up to the floor above. During the process the plasterboards fell on the worker, fracturing his pelvis.

Siamak Samyani the Sole Director of SS Reforms Limited pleaded guilty to breaching Section 37 of the Health and Safety at Work etc Act 1974. He was sentenced to 20 weeks in custody suspended for 12 months, fined £3,400 and ordered to pay costs of £600.