A review of the coronavirus restrictions in England has meant that a total of 38 million people will be living under Tier 3 restrictions from Saturday – 68% of England’s population. Almost all Tier 3 areas will remain at their current level of restrictions but a wider area of east and southeast England will move up to the most severe measures. This follows the news that that London and parts of Essex and Hertfordshire would move into Tier 3, with the change taking effect on Wednesday.

In areas that move into Tier 3, pubs and restaurants will have to close except for takeaway, while indoor entertainment and tourist venues will also shut. However, the health secretary did say that Bristol and North Somerset will move down from Tier 3 to Tier 2, while Herefordshire will move from Tier 2 to Tier 1.

Read more about the tier changes from Sky News.

Scientists say the weight of human-made objects will likely exceed that of living things by the end of the year.

In other words, the combined weight of all the plastic, bricks, concrete and other things we’ve made in the world will outweigh all animals and plants on the planet for the first time. The estimated weight of human-made objects is about one teratonne. For every person in the world, more than their body weight in stuff is now being produced each week.

These astonishing figures have been calculated by a team at the Weizmann Institute of Sciences in Rehovot, Israel, to show how our species is transforming the Earth. “The significance is symbolic in the sense that it tells us something about the major role that humanity now plays in shaping the world and the state of the Earth around us,” Dr Ron Milo, who led the research, told BBC News.”It is a reason for all of us to ponder our role, how much consumption we do and how can we try to get a better balance between the living world and humanity.” 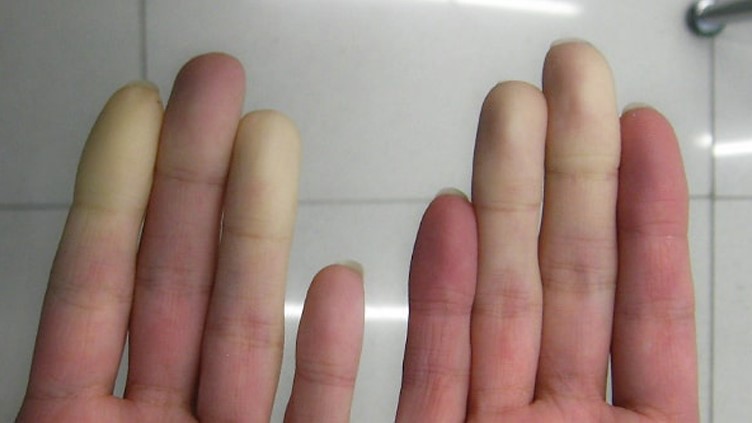 An engineering company has been fined after a worker was diagnosed with hand-arm vibration syndrome (HAVS).

Manchester Magistrates’ Court heard that prior to 22 October 2018, an overall lack of management relating to the use of vibrating tools at AIM Engineering Ltd led to an employee being diagnosed with HAVS. Regular use of vibrating tools causes the painful and disabling disorder which, in this case, has left the employee with irreparable nerve damage to the hands and arms.

An investigation by the HSE found that the company did not monitor how much work the employees were doing with vibrating tools. In addition, the company did not have any health surveillance in place, which would have picked up early signs of the disease. In 2017 an external company made recommendations to reduce employees’ exposure to vibration when working with vibrating tools, and to implement health surveillance. This resulted in an employee being diagnosed with HAVS.

Merry Christmas From Everyone at WA Management! 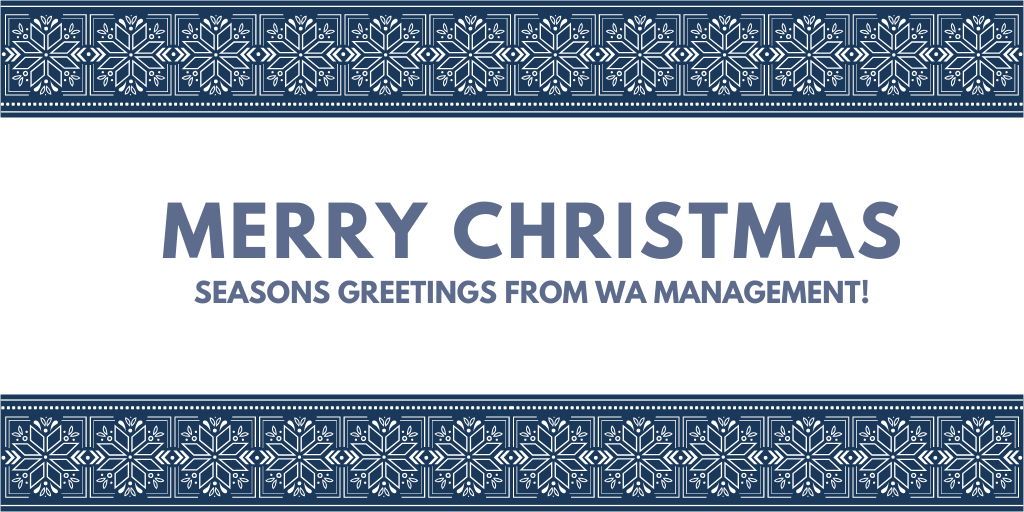 This will be our last news blog of the year however we are still open next week; our office will be closed from 25th December and we will return on 4th January but if you are in urgent need your Consultants will be contactable via mobile. In the meantime, from everyone here in the office at WA Management, we wish you a very Merry (and safe) Christmas and a Happy New Year!