Investigations are continuing into what caused an explosion at a waste water treatment works that killed four people. Three employees of Wessex Water and a contractor were killed in the blast at a water recycling centre in Kings Weston Lane, Avonmouth, on Thursday. A fifth injured person is not thought to be in a life-threatening condition. The explosion happened at 11:20 GMT in a silo that held treated biosolids.

Wessex Water said it was “absolutely devastated” and was working with the Health and Safety Executive (HSE) “to understand what happened and why.” Fire crews described a “very challenging” scene and used search and rescue dogs in the hunt for casualties following the blast.

Biosolids are “treated sludge” – a by-product of the sewage treatment process. Biosolids can produce flammable methane gas when treated with bacteria, though police could not comment as to whether this was the cause of the explosion.

Read more on the tragic incident on the BBC. 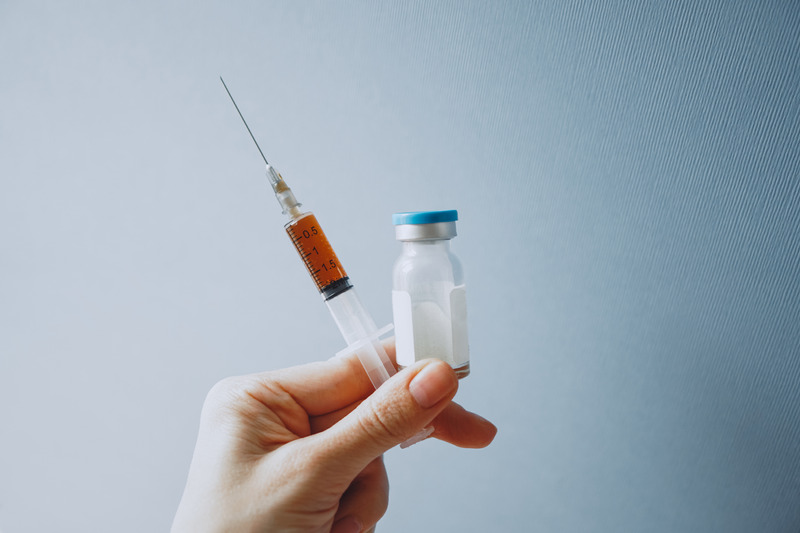 In the most fantastic and positive news of the week, The Government has accepted the MHRA’s (Medicines and Healthcare Products Regulatory Agency)  recommendation for authorisation of the Pzifer/BioNTech COVID-19 vaccine.

First doses of the highly anticipated jab reached Britain on Thursday after being brought through the Eurotunnel on lorries from Belgium. It is just the start of the huge and complex logistical and technical operation that lies ahead to protect those most vulnerable across the UK.

Studies have shown the Pfizer/BioNTech jab is 95% effective in preventing COVID-19and works in all age groups. he government has secured 40 million doses of the vaccine – enough to vaccinate 20 million people, as patients need two doses (administered three weeks apart) for the full effect. About 800,000 doses are due to arrive by next week. The priority list for the vaccine is as follows:

Read more about the vaccine rollout from Sky News.

A manufacturer of industrial insulation has been fined after an employee suffered serious injuries to his hand while trying to clear a blockage from a machine.

On 18 August 2018, a cutting machine became blocked at Kingspan Industrial Insulation Limited’s factory in Derbyshire. The worker had seen others unblock the cutter so isolated the cutter and started to unblock it himself. However, he had only isolated the fan and as he was looking down the pipe to identify the location of the blockage, his left hand came into contact with the rotating blade causing the loss of a finger and other serious injuries.

An investigation by the Health and Safety Executive (HSE) found that the company failed to provide sufficient information, instructions and supervision for the clearing of blockages. Operators were undertaking the task with inadequate awareness of the risks, resulting in an injury to an employee. Kingspan Industrial Insulation Limited pleaded guilty of a breach of section 2(1) of the Health and Safety at work etc. Act 1974. The company were fined £80,000 and ordered to pay costs of £1,988.45. 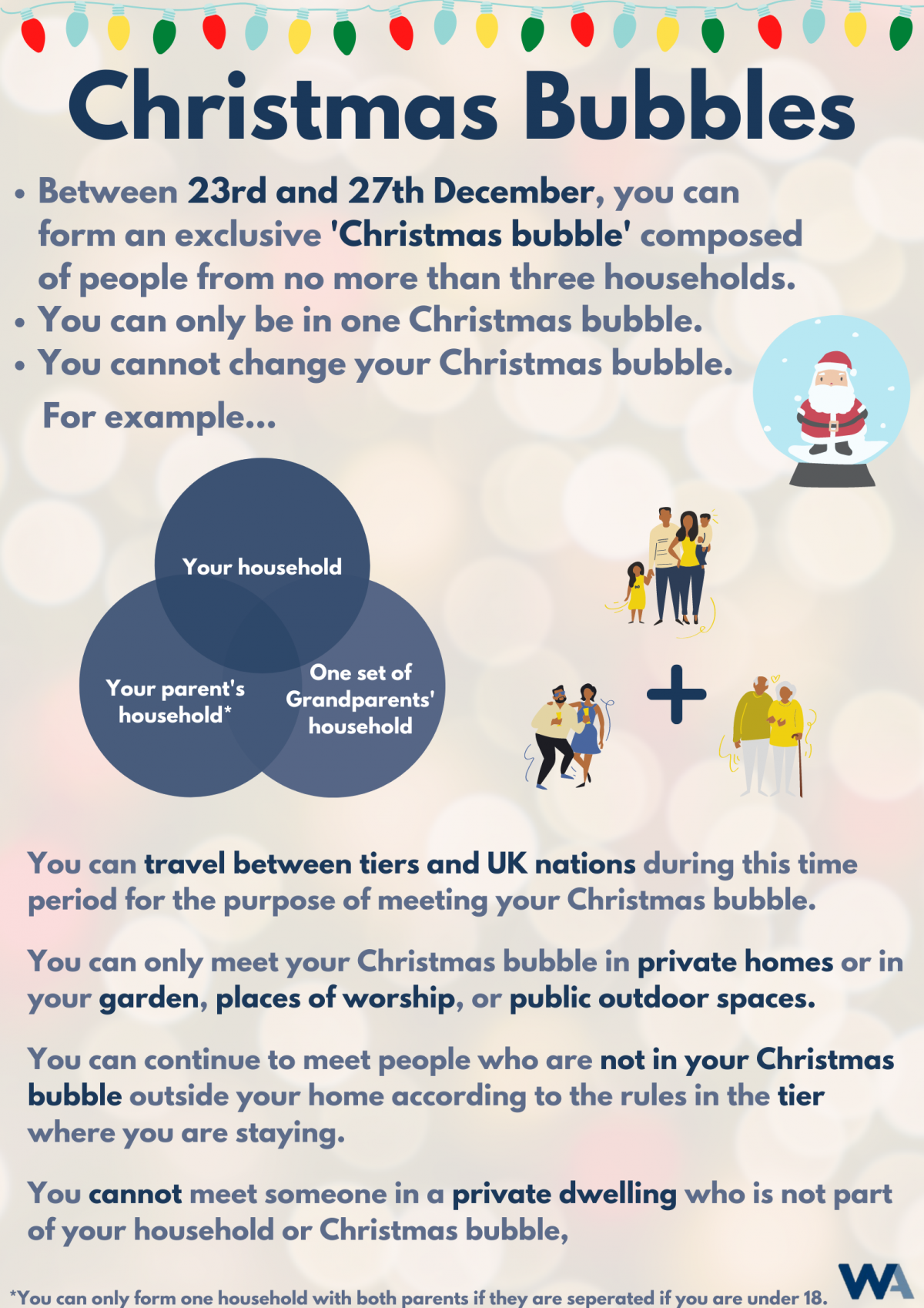 The government has released guidance on ‘Christmas Bubbles’ during the festive period between 23rd December and 27th December. The main rules this encompasses are that during these dates:

To learn more of the rules and how it works, have a look at our handy poster to the left!

You can also read more from the Government website.