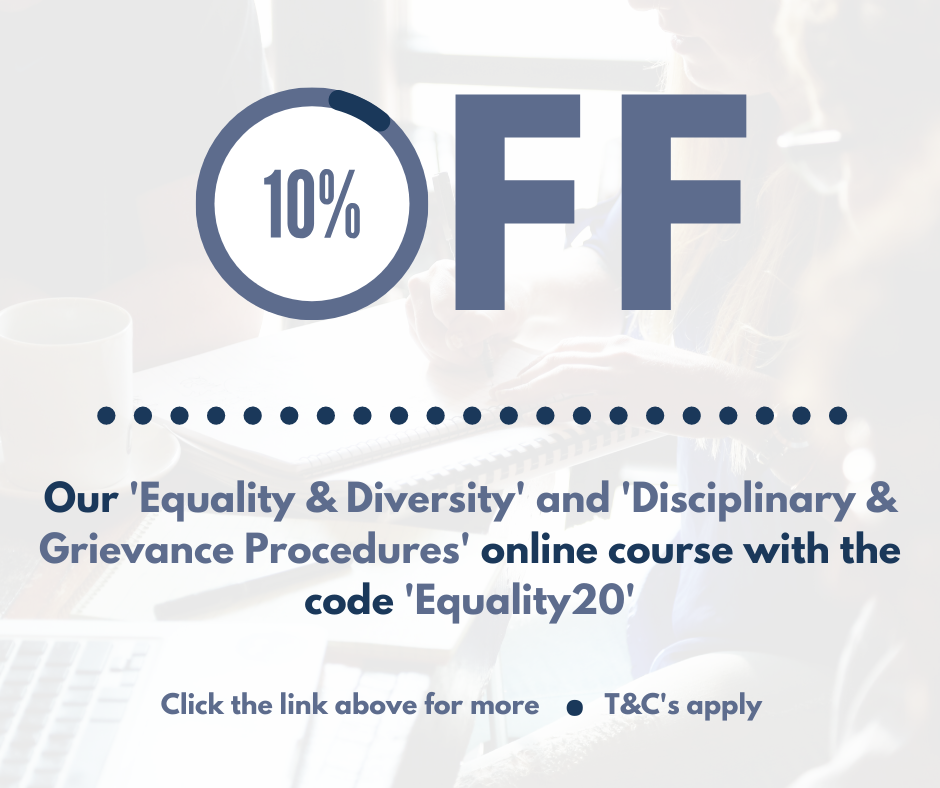 We have announced that the Hazard of the Month for March is Discrimination, particularly in the workplace. This was influenced by the occurrence of International Women’s Day on 8th March, a day to reflect on progress made, to call for change and to celebrate acts of courage and determination by ordinary women. Additionally, with the current outbreak of coronavirus, discrimination against people of Asian ethnicity is also something that is prevalent and must be tackled.

To learn more about this hazard, make sure you follow our social media accounts closely throughout March!

In addition, for the month of March only, you can get 10% OFF our ‘Equality and Diversity’ and ‘Disciplinary and Grievance Procedures‘ with the code ‘Equality20’ – these courses are ideal for both employers and employees who are committed to a working culture free of discrimination, harassment, victimisation and bullying.

Women In Health and Safety 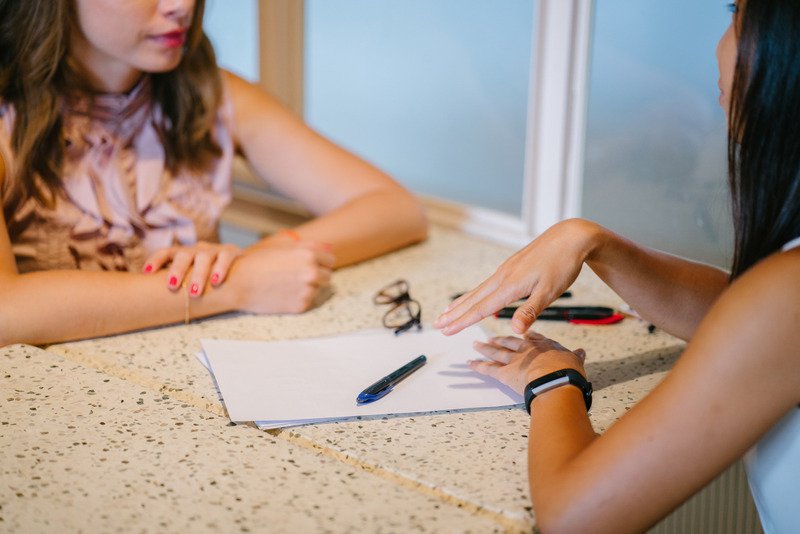 More and more women are entering into the Health and Safety sector which is great to see and is likely to help your company perform even better! Statistics show that companies with a strong mix of sexes outperform competitors by 15%, and those with a mix of ethnicities by 35%. Additionally, the presence of women in top roles, such as Bev Messinger as the Chief Executive of IOSH since October 2016 and Sarah Albon, who took over the role of HSE CEO last year, is welcomed and encouraged, especially when one looks at current statistics. Despite a large number of women entering the sector, it is still heavily stilted with a ratio of 3:1 in favour of men – or 76% male to 24% female.

Not only this but even if women do enter the sector they face a massive challenge in terms of the pay gap; a report undertaken by consultancy Acre with SHP as a media partner, revealed the alarming figures that female HSE professionals earned 82% of their male counterparts – an 18% gap, which is double the UK average of 9%. This translates to women on average earning £49,000 across the health and safety sector, whereas men are currently earning around £60,000. These figures can not and should not continue but as a business, there are ways you can challenge it, including implementing bans on asking about salary history during recruitment, and for women, feeling confident enough to ask for raises and to negotiate salaries.

The Dangers of Ill-Fitting PPE 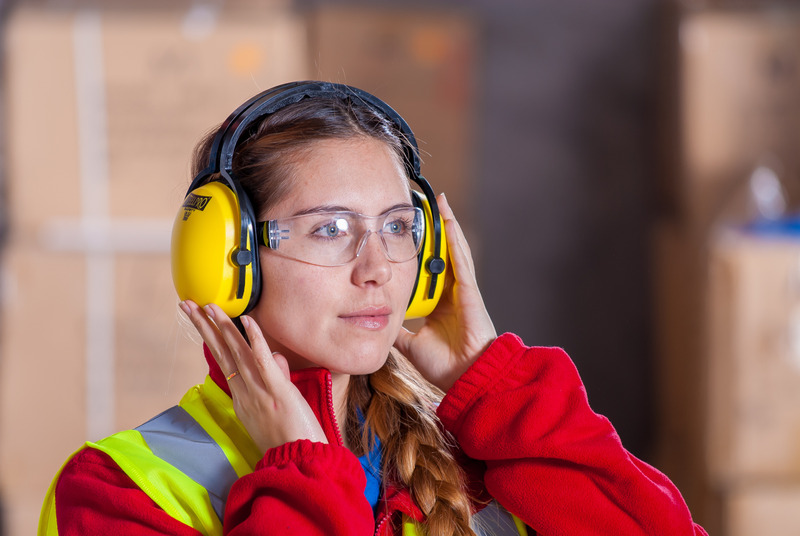 There are also more practical challenges women face in their workplaces on a day-to-day basis. According to a report by the TUC (Trades Union Congress), less than one in three women are given protective clothing specifically designed for women. Despite a legal duty on bosses to provide the correct Personal Protective Equipment (PPE) to their staff free of charge, only 3 in 10 women (29%) told a survey that the PPE they wear to keep them safe at work is specifically designed for women. Many reported that ill-fitting PPE which isn’t designed to protect women workers gets in the way of them doing their job safely. For example, the wrong shoes or overalls can increase the chances of tripping, and safety harnesses, belts and body armour can rub against the skin if they do not accommodate breasts or hips. These problems are particularly acute when women become pregnant.

To tackle these discriminations, TUC call on employers to:

Another form of discrimination we are raising awareness about this month is the rise in racism towards those of Asian ethnicity in the midst of the coronavirus outbreak. In the news recently was a report of a racist attack in London on a 23-year-old student from Singapore. Jonathan Mok was beaten up on one on Oxford Street, one of London’s busiest streets, by three or four other men and one woman. Mr Mok reported that a member of the group said: “I don’t want your coronavirus in my country,” before hitting him.  This attack comes amid a spate of reports of racism against Asian people following the outbreak of coronavirus, which was first identified in Wuhan, China, in December last year. Mr Mok, who has lived in London for two years and is studying at UCL, wrote in his Facebook post: “Racism is not stupidity – racism is hate. Racists constantly find excuses to expound their hatred – and in this current backdrop of the coronavirus, they’ve found yet another excuse.”

As Dr Jing Seng, a senior research and teaching associate at the University of Zurich, says in a Guardian article, “in times of crisis, fear fosters discrimination”, citing examples such as the 1916 major outbreak of polio in New York City where Italian immigrants were accused of bringing the epidemic to the US. In this day and age, however, the scare-mongering and sensationalism of media outlets and social media have intensified these fears and subsequently the discrimination attached to it, the prime example being the viral (but debunked) video of a Chinese woman eating fruit bat soup.

Asians across the world have protested this xenophobia aimed towards them with the statement of “I am not a virus”; in this crisis, what we need is solidarity and efforts to challenge and speak out about these stereotypes, rather than panic-spreading hate and hostility.