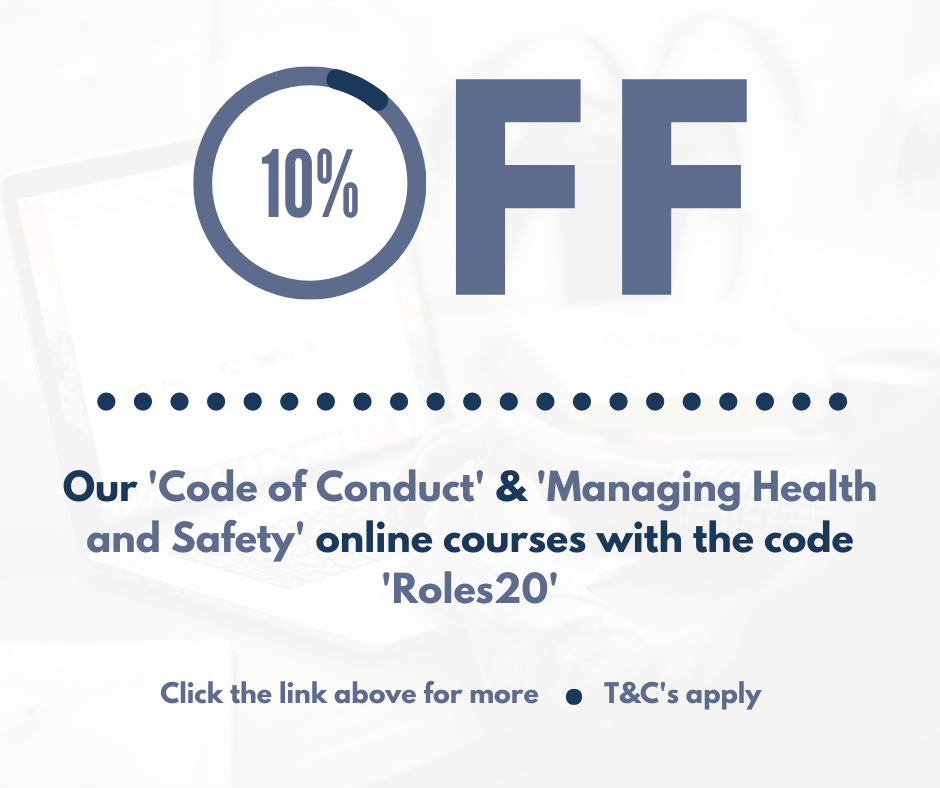 We are offering 10% off two spotlighted online training courses for this month only: Personal Protective Equipment (PPE) (RoSPA Accredited) and Lock Out, Tag Out! These Health and Safety E-Learning courses are designed to improve the occupational health and safety of employees in the workplace by reducing the risk of accidents and injuries. They would be suitable for both employers and employers wanting to learn more about ensuring positive H&S practices in the workplace.

To use this 10% discount, just enter the code ‘EquiPPEd20’ during checkout but be quick, as it only lasts until the end of this month! 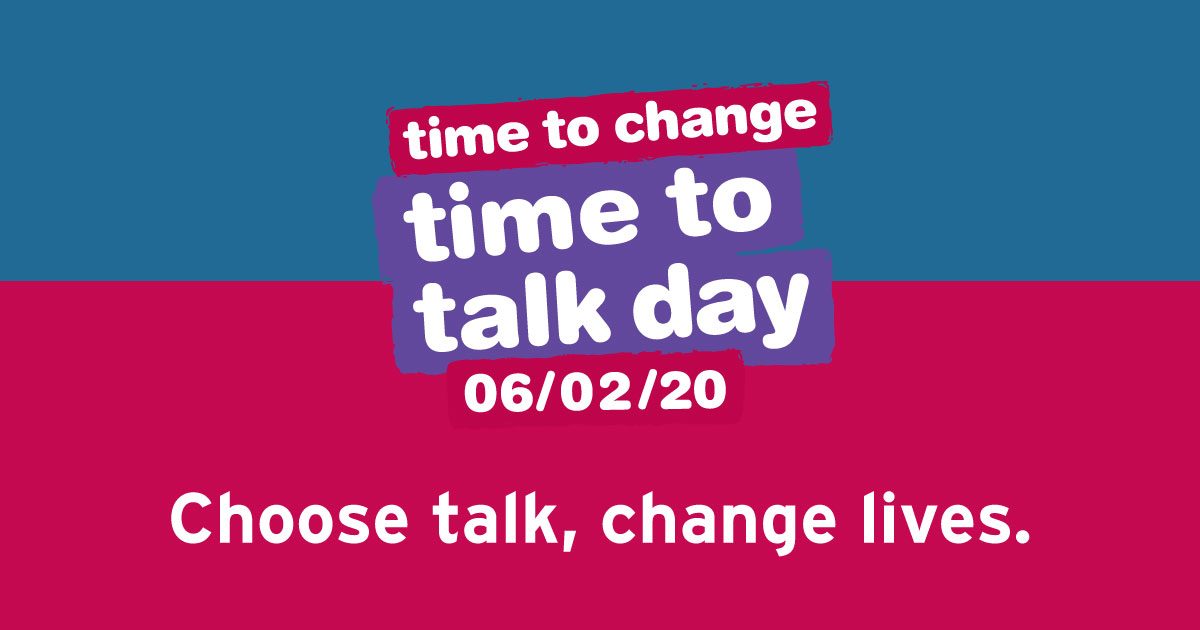 On Thursday 6th February, Time to Talk Day, an initiative by Time to Change,  encouraged people to have conversations about mental health to tackle stigma and raise awareness. Off the back of this event and the release of HSE’s annual statistics on work-related stress, depression and anxiety in 2018/19, organisations across the company were starting open conversations about mental health with their staff. The HSE has reported that 602,000 workers have suffered from mental ill-health in 2018/19. 12.8m working days were lost as a result of stress, depression and anxiety, which contributed to 54% of the total number of days lost due to ill health. But talking about mental health doesn’t have to be awkward; choosing to have these conversations could make a huge difference to someone’s wellbeing.

To learn more about how to get your workplace talking, read more from SHPOnline’s article.

If you would like to increase your knowledge of mental health, we recommend our Mental Health Awareness online training course; this E-Learning course can help you learn more about factors influencing poor mental health and how to support someone living with mental illness.

On 4 February 2016, Malcolm Duffy and three employees were felling trees in Fort William, contracted by the Forestry Commission. While dealing with a taller tree, around eight metres in height, Mr Duffy made preparatory cuts and then checked with the rest of the team to ensure they were in a safe place. Mr Duffy thought his colleagues understood that he was about to fell the tree. After the initial cut was made, Mr Duffy made his felling cut at the same time as Mr Strachan dragged a large branch from the brash pile into the path of the falling tree. The tree struck him on the left side of his helmet and left shoulder. The HSE investigation found that:

Malcolm Duffy, trading as Duffy Skylining pleaded guilty to breaching Sections 2 and Section 33 (1) (a) of the Health and Safety at Work Act etc 1974 and was fined £8,000. After the hearing, HSE Inspector, Penny Falconer said: “Those in control of work have a responsibility to devise safe methods of working and to provide the necessary information, instruction and training to their workers in the safe system of working. “If a suitable safe system of work had been in place prior to the incident, the life changing injuries sustained by the employee could have been prevented.” 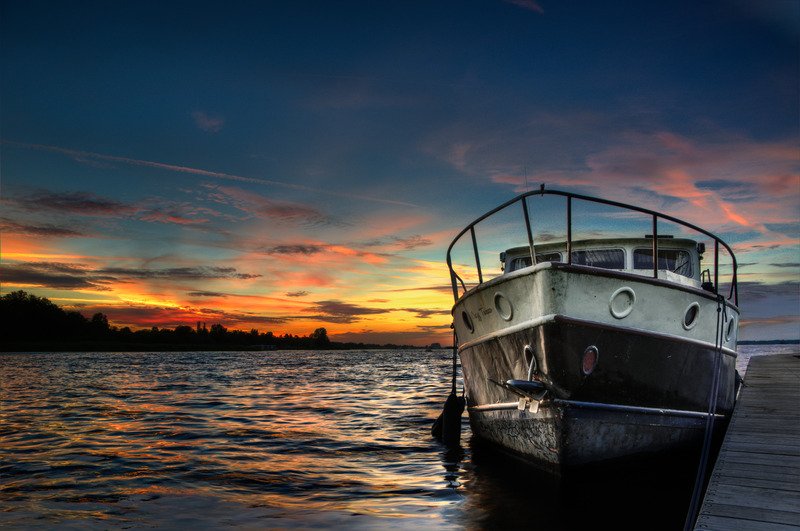 The captain and the owner of a passenger boat have been prosecuted by the Maritime and Coastguard Agency after it collided with both a police dock and police vessel, causing considerable damage. Daniel Wakefield, 38, of Tilbury, pleaded guilty to a charge of conduct endangering ships, structures or individuals under section 58 of the Merchant Shipping Act 1995. He was handed a fine of £1,120 and ordered to pay costs of £1,200 on 24 January 2020 when he appeared before Southwark crown court. Wakefield was the skipper of the Jewel of London on 13 December 2018; the boat had been booked to host a private party for 135 passengers on the Thames. At 11.05 pm, after party-goers had disembarked, the boat hit the Metropolitan Police service marine unit workshop pontoon, causing considerable damage to the dock and to the vessel itself. It then reversed out of the pier, hitting a moored police vessel with two officers on board. The incident was caught on police CCTV. Wakefield later admitted to having fallen asleep. The owner of the boat, London Party Boats, had failed to ensure there was a dedicated lookout, something required by the Passenger Safety Certificate of the Jewel of London. The company was charged under section 100 of the Merchant Shipping Act 1995 for being liable for the unsafe operation of a ship and on 31st January was ordered to pay a fine of £5,000 and will pay costs of £15,225. The collision caused such considerable damage to the pontoon that the lift that hoists boats in and out of the water is now unsafe to use. More than a year after the incident it’s still inoperable and it’s estimated that the total cost for investigations, repairs and replacements needed after the damage will be between £1.25million and £1.6milion.

Tesco Fined After Pensioner Broke His Hip From Slippery Floor 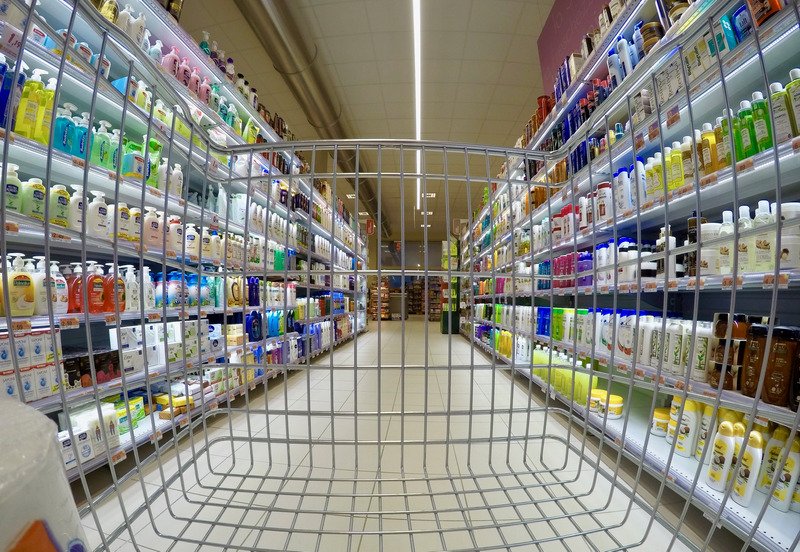 Supermarket giant Tesco has been fined £733,333.33 at Luton Magistrates’ following an incident in which a 91-year-old pensioner slipped at its Hemel Hempstead store and broke his hip. In August 2015, at the Tesco Extra store, a previously fit and active 91-year-old customer, Dennis Satchell, pushed his trolley into one of the meat and dairy produce aisles and slipped on pooling watery liquid, which was leaking from refrigerator units. He fell and suffered multiple hip fractures. He needed to have surgery to put a femoral pin in his leg. For a man of his years, Mr Satchell was fortunate to survive such an injury and is now unable to bend the leg which had been broken. The leaks should have been able to drain away but had not been able to do so because of blockage in the drains under the floor. The drains had become blocked because of bacteria setting the leakage into a jelly-like consistency, which prevented further liquid passing through. To get at the problem, Tesco eventually had to make holes in the floor. This was done within two days of a report for a similar drainage problem in the bakery, however, it was not done at all for the drains serving the leakage from the refrigeration units in the meat and dairy aisles until after Mr Satchell had sustained his injury. Despite such management systems being in place, Tesco failed either to cure the underlying blockage or effectively deal with the pooling leakage from refrigeration units over an extensive period. Tesco, whilst it admitted guilt, did not accept the extent of its offending, arguing that it bore only a medium level of culpability, and that the failures giving rise to the injury being sustained were failures local to the Jarman Way store, and that there was not a high likelihood of injury from slipping by reason of its safety failures. District Judge Leigh-Smith found that Tesco had been highly culpable.