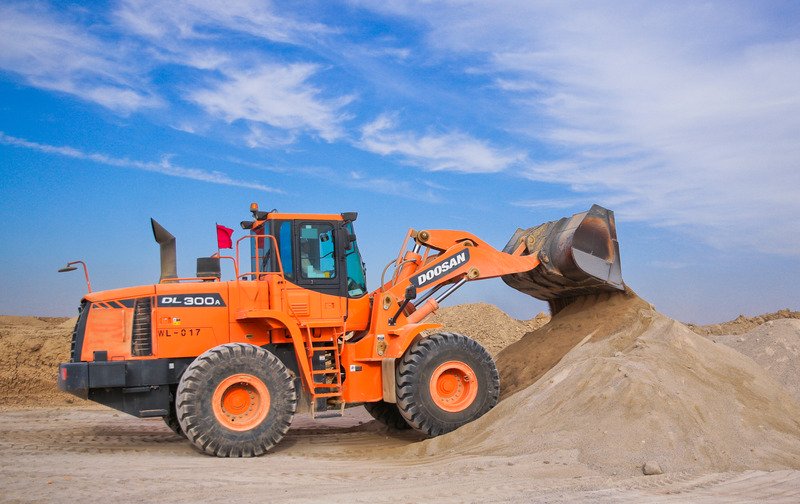 A leading construction company has been fined following an incident in which a worker was killed when a dumper truck overturned. On 3 October 2016, David Scott Green, a groundworker working for Rose Builders Ltd, was manoeuvring a 9T front tipping dumper truck on a spoil heap to offload top soil at the Summers Park Development site in Colchester, Essex. He lost control of the truck which toppled forward and came to rest upside down at the base of the spoil heap. A colleague noticed the overturned truck and ran over to assist, but Mr Green had sustained a serious head injury during the fall and died on the scene. An investigation by the HSE found: 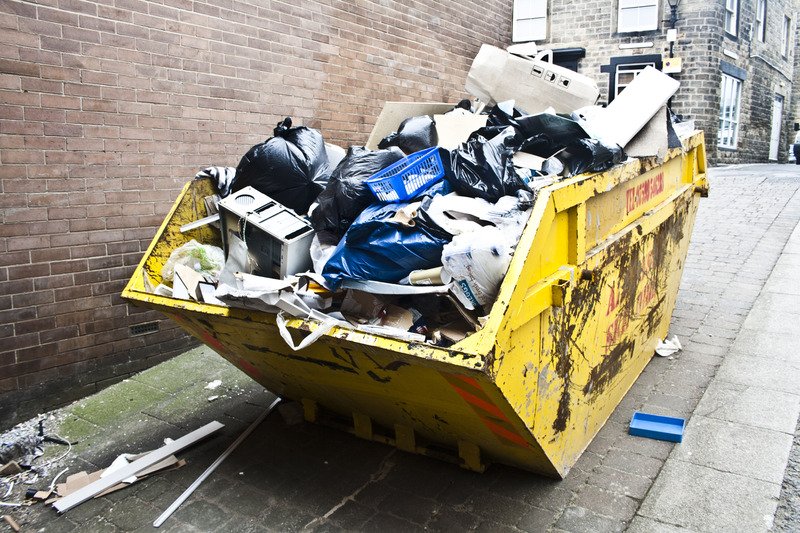 The director of a skip hire firm, Zafir Mohammed, has been banned from being a company director and sentenced after he received a second safety conviction from the HSE. HSE inspector Stephen Boyd visited 1First Choice Skip Hire in Blackburn in October 2017. No welfare facilities had been provided for staff, who were found working in a fire-damaged portion of the main building, where they ran the risk of being hit by falling materials. Boyd also found a telehandler with no wing mirrors, faulty brake lights and signs of crash damage. A previous incident had also occurred in 2017 within the company when one of Mohammed’s employees, 21-year-old Amin Qabil, from Afghanistan, was crushed to death by a skid steer loader as he moved rubbish around the site. The firm was fined £60,000. In light of these offences, Mr Mohammed was disqualified from being a company director for five years and was given a six-month prison sentence, suspended for 18 months, and ordered to carry out 190 hours community service with six rehabilitation activity days. 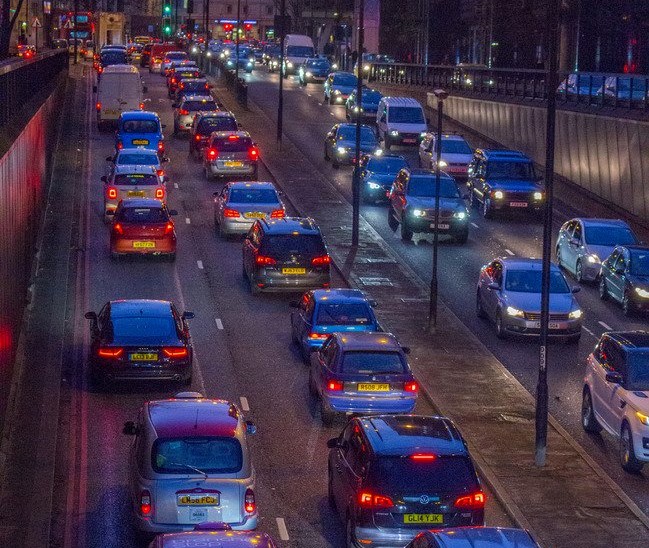 A study conducted by London Kings College shows that living within 50 metres of a major road in may increase your risk of developing lung cancer by up to 10%. The levels of recorded roadside air pollution stunt lung growth in children by approximately 14% in Oxford, 13% in London, 8% in Birmingham, 5% in Bristol, 5% in Liverpool, 3% in Nottingham, and 4% in Southampton. This is especially significant when considering one third (33%) of Londoners – around 3 million people – are estimated to live near a busy road. The new research shows an increased risk of cardiac arrest, heart disease, stroke, lung cancer, bronchitis as well as reduced lung function in children. Ahead of the General Election on 12 December, the coalition of NGOs are calling for all political parties to commit to adopting a legally-binding target to meet World Health Organisation (WHO) guidelines for particulate matter pollution by 2030 and take steps to immediately reduce illegal air pollution across the UK. The existing UK legal limits for particulate matter pollution (PM2.5) are still more than double the WHO guideline levels. The group are also urging the introduction of a national network of Clean Air Zones across the UK. The report also reveals that if we cut air pollution by one fifth, this would reduce the number of lung cancer cases by 7.6% in London, 6.4% in Birmingham, 5.9% in Bristol, 5.3% in Liverpool, 5.6% in Manchester, 6.7% in Nottingham, 6% in Oxford and 5.9% in Southampton.

Read more of the study here.

The Importance of Driver Eye Care To Keep Your Employees Safe

In an SHPonline article, Jim Lythgow, Director of Strategic Alliances at Specsavers Corporate Eyecare, has explained the law around driver eye care and how firms can minimise the risk to their workers. With the Department for Transport recording 1,784 reported road deaths in 2018, a conservative estimate would, therefore, suggest that in excess of 500 deaths per year involve someone driving for work purposes – this figure is corroborated by the Royal Society for the Prevention of Accidents (RoSPA). In addition, Stark Government statistics show that up to a third of all road traffic accidents involve someone who is working at the time. Therefore, when checking the safety of the driver themselves, driver checks and training go a long way, but perhaps the most basic first step, that can be overlooked, is to ensure that the driver has eyesight that is adequate for the task. This is especially relevant considering recent research has shown that nearly half (45%) of employers worry employees’ eyesight is not adequate for driving. This represents a concerning number whose employees – and company reputation – may be at risk. Therefore, it is important that both employers and employees know and understand the laws regarding driver eyesight, namely that drivers must be able to read, with glasses or contact lenses if necessary, a car number plate (of the new style made after 1 September 2001) from a distance of 20 metres. Drivers may not be aware, however, that the law states that they must also meet the minimum eyesight standard for driving by having a visual acuity of at least decimal 0.5 (6/12) measured on the Snellen scale (with glasses or contact lenses if necessary). Drivers must also have an adequate field of vision, as ascertained through tests by an optician. There are two problems associated with these measures:

Employers would be wise to view driver eyesight as no less than a matter of joint responsibility.  In terms of safety measures undertaken by an employer, the simple solution seems to provide eye care for all, in one blanket scheme. This may seem an expensive way to ensure that drivers are covered but eye care is generally a low-cost provision and the additional benefits can far outweigh the initial overhead.

Read more of the article from SHPOnline.