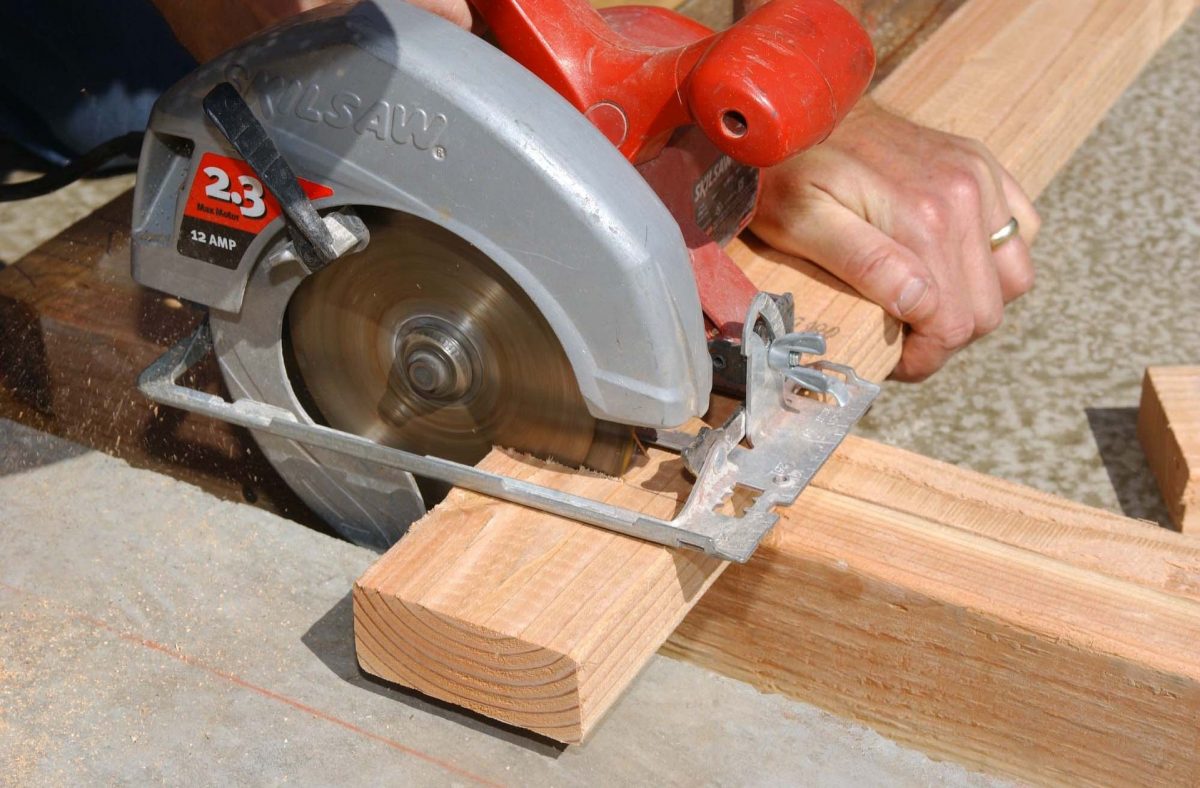 A worker suffered a severe injury when using a rip saw to cut a length of hardwood. As he was feeding it through, an offcut was ejected backwards and embedded itself in his upper leg and groin. The HSE found that no risk assessment for the machine had been carried out to identify the controls to reduce the risk of kick back of timber. The company also failed to provide adequate training and supervision in use of the work equipment including workpiece supports, which was not being used at the time of the accident. Because of these shortcomings, Connors Building and Restoration Limited, of Knowsley Industrial Estate, Liverpool, was found guilty to breaching regulation 2(1) of the Health and Safety at Work Act 1974 etc. The company was fined £20,000 with costs of £68,192.15.

HSE inspector Catherine Lyon said after the hearing: “This injury could have been easily prevented by identifying and implementing safe working practices when using this machine and in ensuring employees were provided with appropriate information, instruction and training to ensure these methods were followed.”

Get Ready for Brexit 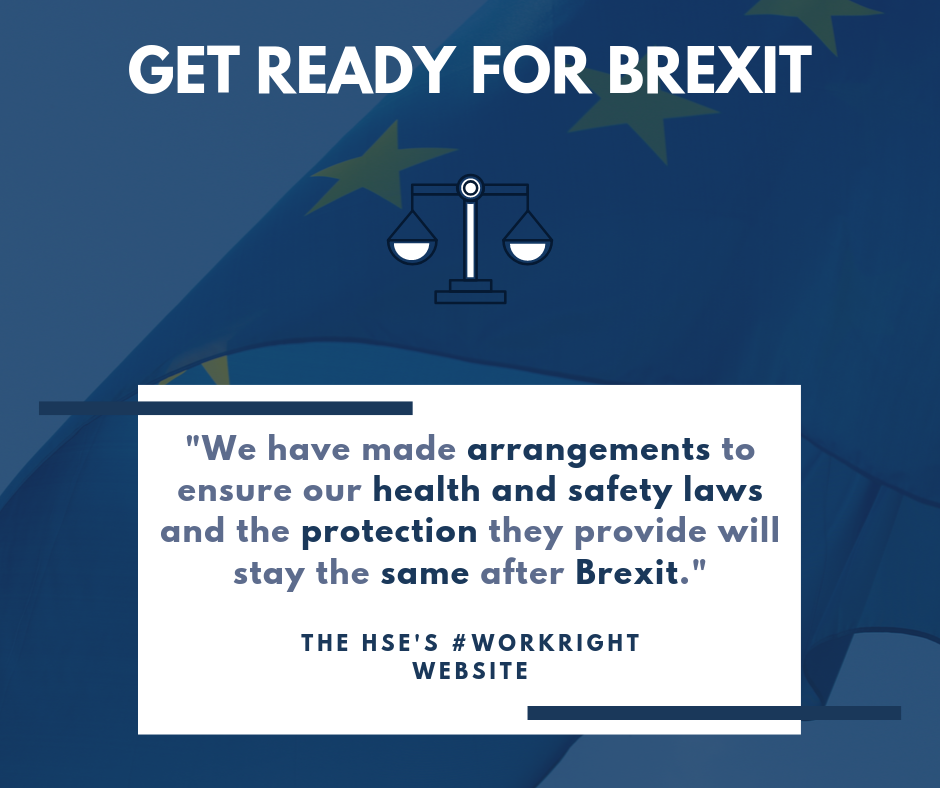 The HSE’s #WorkRight Campaign has assured businesses, SME’s in particular, that Health and Safety laws and the protection they provide will stay the same after Brexit, whatever the scenario. As a result, the campaign is highlighting the importance of these businesses continuing to manage health and safety risks in the workplace. To do this, they should continue to manage health and safety in a proportionate way, so everyone can go home healthy and safe.

To learn more about the basics of Health and Safety for your Business, you can take a look at HSE’s collection of resources.

Alternatively, if you want to an extra boost of confidence and to further develop your skill in Managing Health and Safety, you can take a look at our RoSPA Accredited Online Training Course! 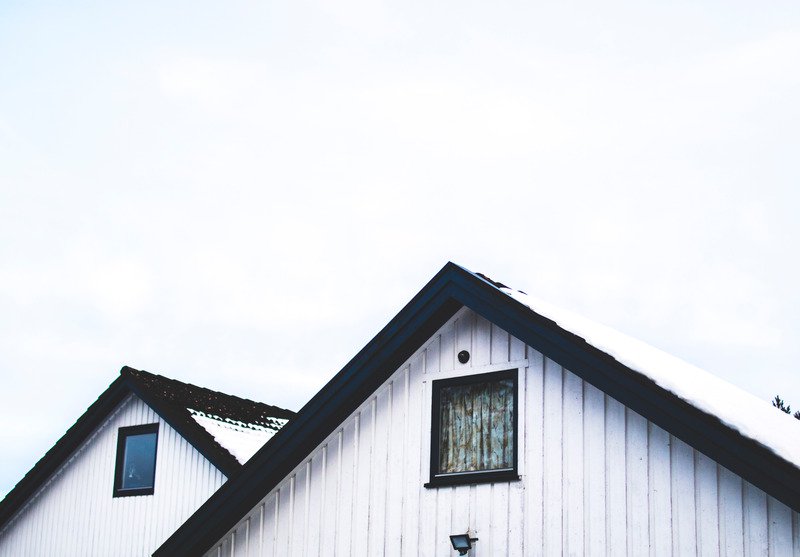 A contractor and client have been fined after they failed to protect workers from disturbing Asbestos. Whilst workers were refurbishing a hotel in September/October 2018, they disturbed asbestos, a naturally occurring mineral fibre which can cause serious health problems when disturbed. As a result, the contractor, RJW Building Solutions Limited, was fined £16,000 with £1,246.90 costs whilst the client, Hotel 52 (Sea) Limited, was fined £16,000 with £1,246.90 costs. After the hearing, HSE inspector Loren Wilmot said: “ Whilst the supply and manufacture of asbestos has been prohibited in the UK for approximately 20 years it can still be present in any building or industrial process plant built or refurbished before the year 2000. In this case, both the client and contractor failed to protect workers from the risks to their health by failing to prevent their exposure to asbestos.”

If you would like to learn more about Asbestos, it’s dangers and how to avoid these, have a look at our RoSPA Accredited Asbestos Awareness Online Training Course!

On 17th July, Lanes Group PLC was fined £500,000 at Westminister Magistrates Course but following an appeal, this was reduced to £400K. Southwark Crown Court decided to reduce the fine as they believed the company had not been afforded enough credit for its mitigation, which was reflected in the new sentence. Keith Light was cutting back vegetation at Brent Cross viaduct when he fell from a height of 14 metres and suffered severe injuries, including a broken collarbone, 11 broken ribs and a punctured lung. In a Victim Personal Statement Mr Light explained that following the accident on 2 November 2016 he spent 13 days in intensive care during which time he underwent two major operations and now has metal plates pinning his clavicle and ribs. He has been unable to return to his former occupation. The investigation conducted by The Office of Rail and Road revealed that Lanes’ site inspection had been inadequate and failed to realise that using ladders was inappropriate for the task and exposed workers to the risk of falling.

A 46-year-old woman was knocked unconscious and her 4-year-old grandson received minor head injuries when a tree fell onto them after being felled by the Sheffield Countryside Conservation Trust (SCCT). On 11th December 2017, with the last cut to the tree, it fell but not in the expected direction. It fell and hit the two passers-by who were walking past at the time. A HSE investigation concluded that the characteristics of the particular tree were not properly assessed prior to felling and thus the method was not correct. It also found that site supervision was inadequate, the work was poorly organised, and effective measures had not been taken to prevent members of the public entering the danger zone. As a result, SCCT was fined £3,000.00 and ordered to pay £1,000.00 in costs.

After the hearing, HSE inspector Eddy Tarn commented: “Use of signs and banksmen to warn members of the public should have been in place. This incident could have easily been prevented if a site-specific risk assessment and method statement had been used.”