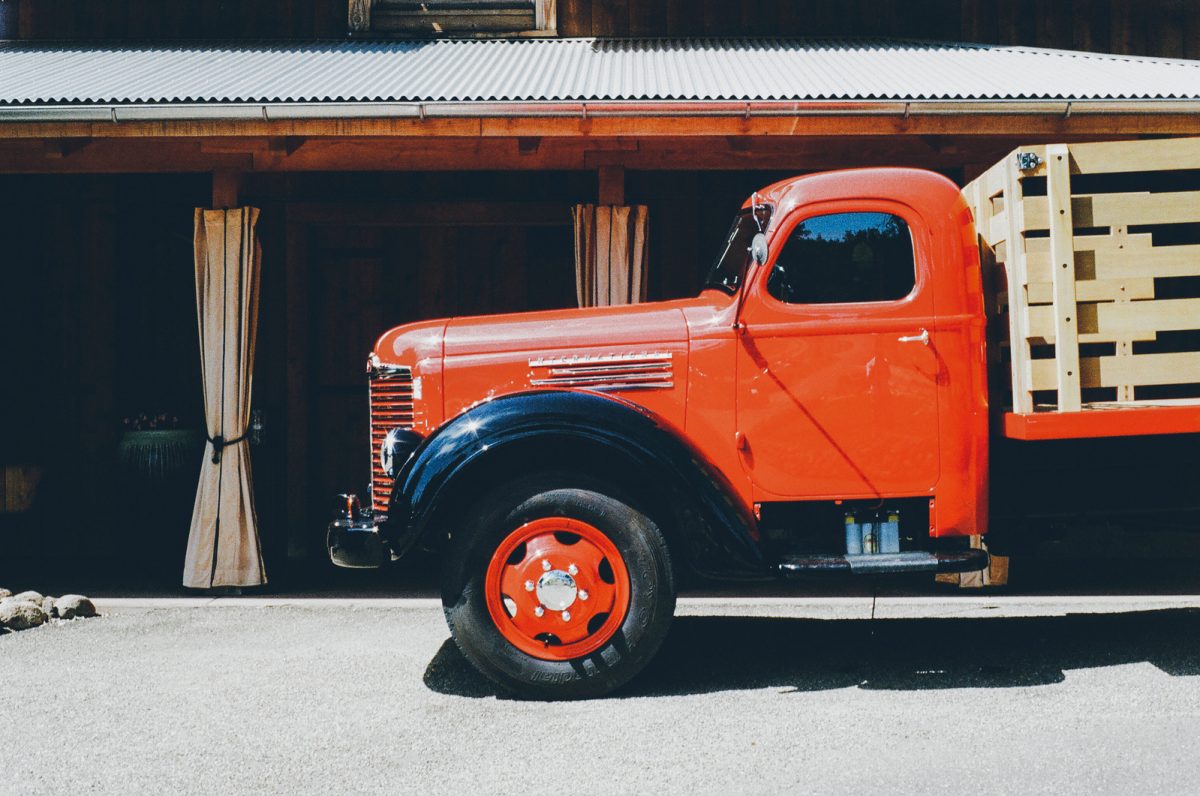 Company Fined After Fall From Lorry

A company that manufactures steel water storage tanks and supporting towers has been fined £9,400 and ordered to pay costs of £1,680.75 after one of their workers fell from a lorry bed. The worker suffered severe injuries, namely multiple fractures of his head, ribs, shoulder blade and fingers, causing him to miss over five months of work. A HSE investigation concluded that the company had failed to provide employees with suitable and clear instructions and training so that employees did not access lorry beds in an unsafe manner.

Read more about the case from the HSE. 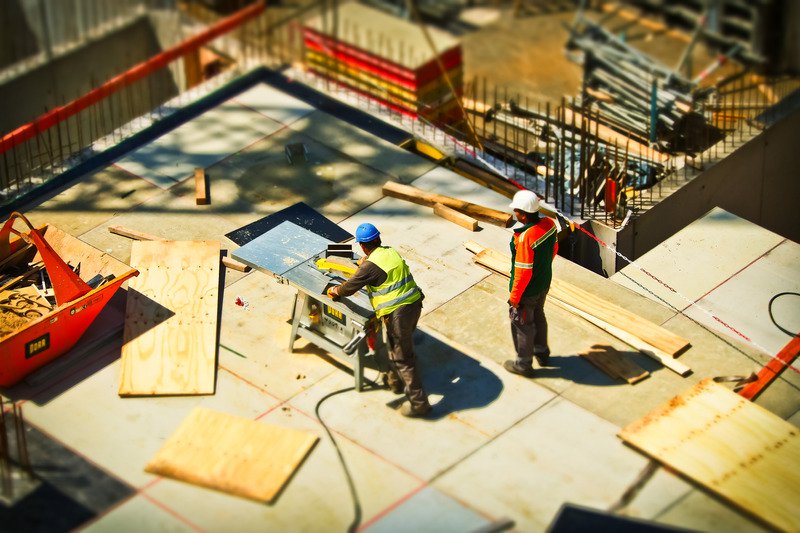 Dacorum Borough Council has been fined £100,000 with costs of £28,672.62 after pleading guilty to breaching Regulation 5 of the Control of Vibration at Work Regulations 2005. This is after seven of their grounds maintenance workers were exposed to Hand Arm Vibration (HAVS) between May 2015 and June 2016, which was caused by the excessive use of power tools. The HSE’s investigation found that the council had inadequately planned the work nor made the employees aware of the risks of excessive vibration. Furthermore, Dacorum Borough Council did not limit the duration or magnitude of exposure to vibration and failed to provide any health surveillance. 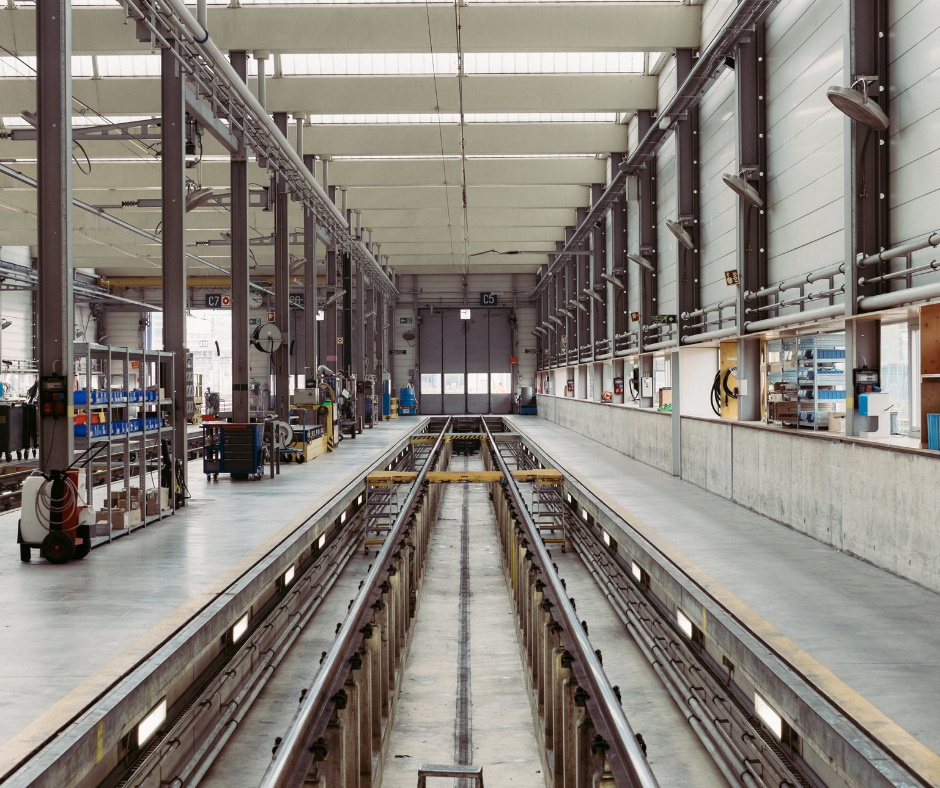 In 2016, whilst attempting to identify a faulty wire on a mesh welding machine, the machine was mistakenly restarted in automatic rather than manual mode which caused the worker’s leg to be trapped. As a result, the worker suffered double compound fractures of his tibia and fibula. He was taken immediately to hospital where he had surgery and has since required further surgery to fuse his ankle. Siddall and Hilton Products Ltd were found guilty of breaching the Health and Safety at Work etc Act 1974, meaning they were fined £16,000 and ordered to pay costs of £4,831.45. 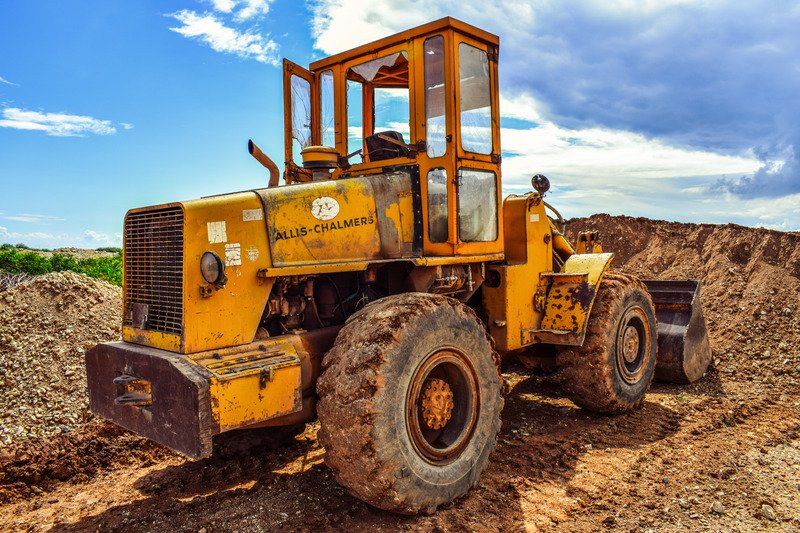 A groundswork company called APK Earthmoving Limited has been fined £10K with costs of £1,297.00 after a security guard suffered serious injuries when his hand became trapped between a metal post and a bulldozer. On 17 November 2017,  a plant driver requested the assistance of a security guard working for a separate company to remove a trailer from a bulldozer whilst the machine was operated by the driver. Whilst assisting the driver, the security guard’s right hand became trapped, resulting in the amputation of his middle and ring fingers, and loss of movement in his index finger of his right hand. The injured person said: “I was off work for seven months and I still have a lot of pain in my hand. As I am right-handed my injuries have affected my writing, and there are many tasks at work and at home that I need help with. I tend to keep my hand in my pocket because I’m concerned it will affect people if they see my injuries.” 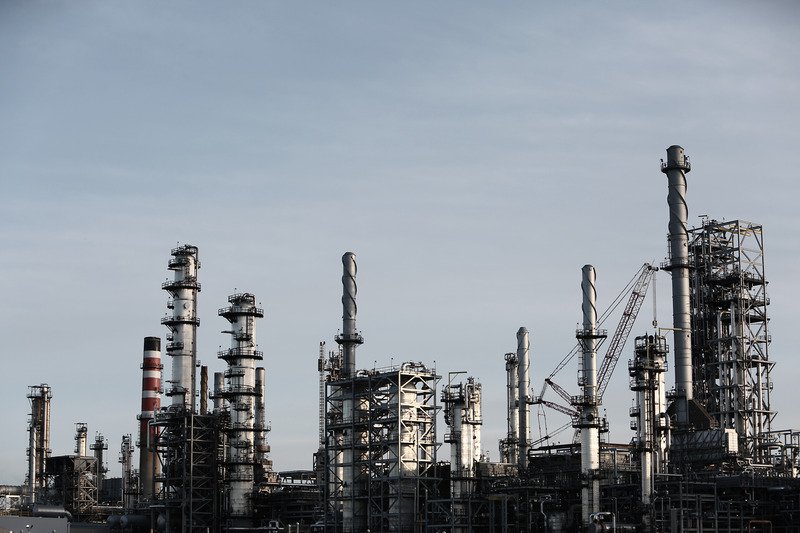 In December 2012, BP Exploration Operating Company was draining a surge relief line at the Sullom Voe Terminal, Mossbank, Shetland. During this procedure, a hose was used unsafely, causing unstabilised crude oil at high pressure to flow through the hose. This resulted in a leak that was not noticed for about 30-40 minutes, during which time approximately 3.8 tonnes of extremely flammable, unstabilised crude oil spilt on to the ground. The company was fined £400,000 for failing to take all measures necessary to prevent major accidents and to limit their consequences to persons and the environment, as well as failing to identify and assess the hazards and risks associated with this work.