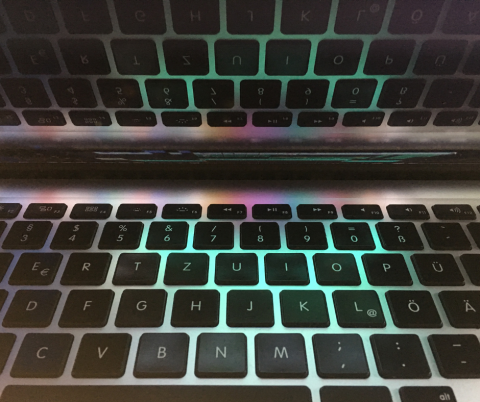 As has become a tradition at WA Management, each month we cast our scrutinising eye onto a different hazard or aspect of Health and Safety which has been overlooked or needs reassessment. For June, we are looking at Display Screen Equipment (DSE), and the subtle, often unnoticeable ways in which in can affect your health. We kickstarted our look into the hazard with a comprehensive research blog. 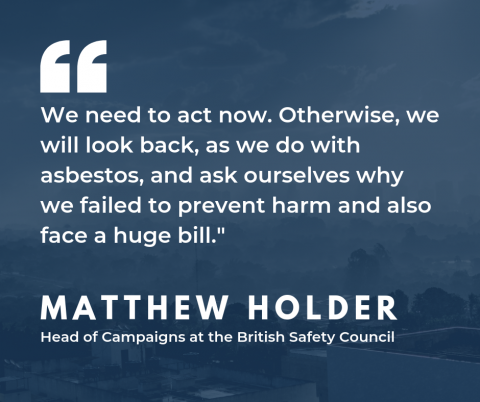 This week, the British Safety Council said that there was no excuse for ignorance or inaction when it came to protecting outdoor workers from the health hazards associated with air pollution. These statements were based on research from King’s College London which stated that an estimated 9,400 people die prematurely each year due to poor air quality in London alone. What are your thoughts? 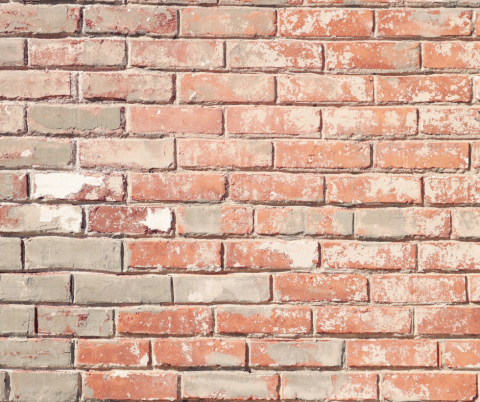 A Lancashire-based building firm has been heavily fined by the HSE after a wall they were demolishing collapsed on the homeowner. The victim sustained severe injuries to his lower legs and required amputation to one leg below the knee. Speaking after the case, HSE inspectors highlighted the wholly preventable nature of the incident, stressing that it would not have occurred if precautions had been taken. 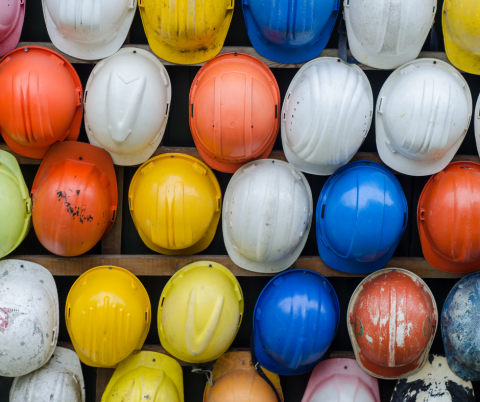 On Tuesday, we reported on a Warrington engineering company, which had been fined after an employee sustained multiple severe fractures when trestle frame collapsed upon him. The frame’s securing straps had been loosened prior to the incident, and it fell after being hit by a moving forklift. The incident, according to the HSE, highlight the need for competent forklift drivers and training.

Read more about the case HERE 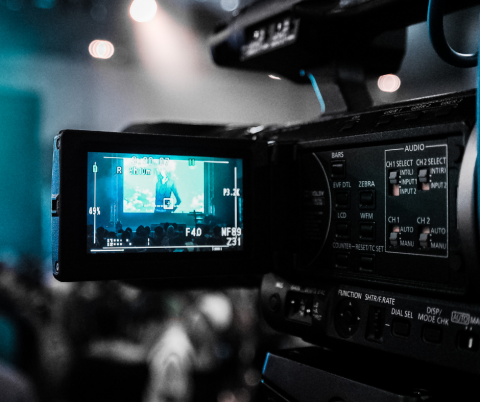 Finally, on Thursday we reported that production on the latest James Bond film at Pinewood Studios had been halted indefinitely after a explosion wrecked the set and injured a crew member. The incident, which was rapidly brought under control, prompted inquiries from the HSE, which are ongoing. It seems even the international spy James bond himself was not exempt from Health and Safety practices.