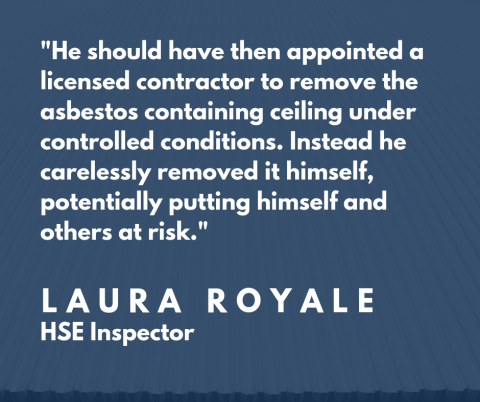 Last week, we reported on an Oldham-based building contractor which was fined heavily by the HSE after it undertook the unauthorised removal of dangerous substances, including asbestos. The contractor in question appeared to strip a garage ceiling without any safety precautions in place, and left the dangerous debris on site. The HSE investigation concluded that the actions had been unlicensed and wholly unsafe.

Read more about the prosecution HERE 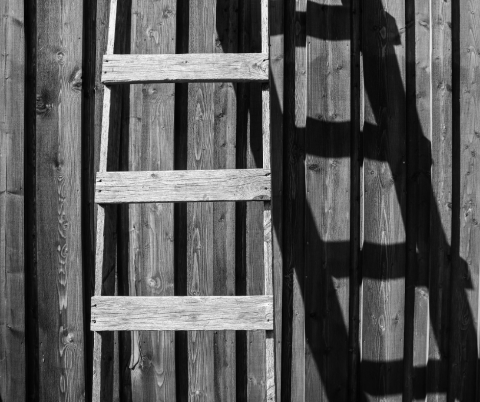 May 1st also saw the Royal Society for the Prevention of Accidents (RoSPa) join the Ladder Association’s fantastic ‘get a grip’ campaign, which looks to raise awareness of the dangers of working at height. Falls from Height continue to be one of the biggest sources of workplace injuries, and the campaign seeks to highlight how the hazards associated with ladders can be drastically reduced through simple mitigation strategies.

Read more on the teaming-up HERE 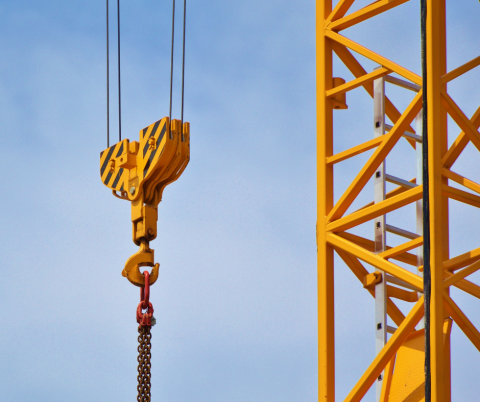 Last Friday, news of a tragic health and safety incident in Seattle continued to emerge. It is believed that four pedestrians were killed when a crane collapsed onto the street as it was being dismantled. Preliminary investigations outlined that a potent combination of both high winds and human error may have led to the structure becoming unstable and unusable. Construction experts are now on site to determine what occurred and how.

On Monday, reports emerged that a ferry bound for Spain, and operated by Brittany Ferries was diverted after a fire broke out on board. The blaze, which was dealt with effectively by staff on board caused only minor damage, however the vessel was diverted from its original course as a precaution. A Brittany Ferries spokesperson commended the crew’s rapid response and reinforced the company’s commitment to safety. 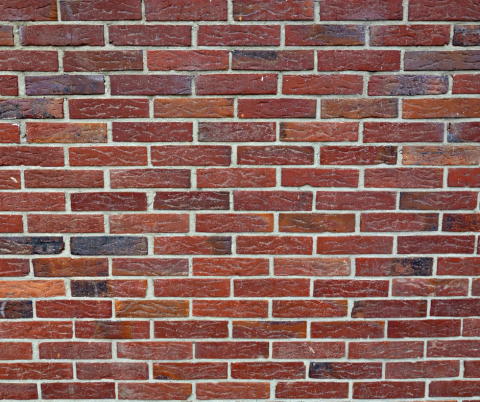 It has emerged that, tragically, two people have been killed whilst working on a farm in Falkirk, in Scotland. The fatalities are believed to have occurred after a portion of a wall collapsed on the victims. Two more men are thought to have been affected, and are in hospital with non-life-threatening injuries. An HSE inquiry has been announced to uncover the cause of the tragic deaths.